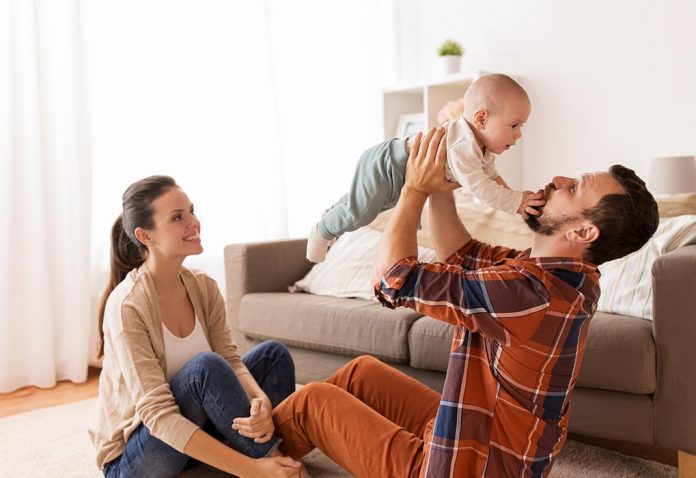 Reflex actions in babies are important signs that indicate their nervous systems are developing. These reflexes usually happen in the first few months and slowly stop once their brains become more mature. Common reflexes include stepping, suckling and parachute. This article aims at providing readers with some information about parachute reflex. Let’s first know what it really is.

What Is a Parachute Reflex?

The parachute reflex in newborns is a motor response they develop around the age of 5 months. You can see this response when you hold the baby in a straight position and quickly turn him over facing downwards (as if falling). He will extend his arms to break the fall. This action is the parachute reflex and usually remains with a human being his entire life.

Why Do Infants Have a Parachute Reflex?

The parachute reflex is a primitive response, controlled by the central nervous system as a mode of survival. Primitive reflexes begin in the mother’s womb and hence are developed by the action of the outside world stimuli. They are usually involuntary and fade with time.

How to Determine Parachute Reflex in Infants

Visit your baby’s doctor each month and consult with him. That is the best way to check whether your little one has developed the parachute reflex. You can also check for these reactions:

Taking note of all these reflexes in your child can give you a better idea of how his nervous system and motor skills are developing.

How Long Do Babies Have the Parachute Reflex

Babies will start to develop parachute reflexes around 6 to 8 months of age. These reflexes remain with them throughout their life as it is a protective survival mechanism. 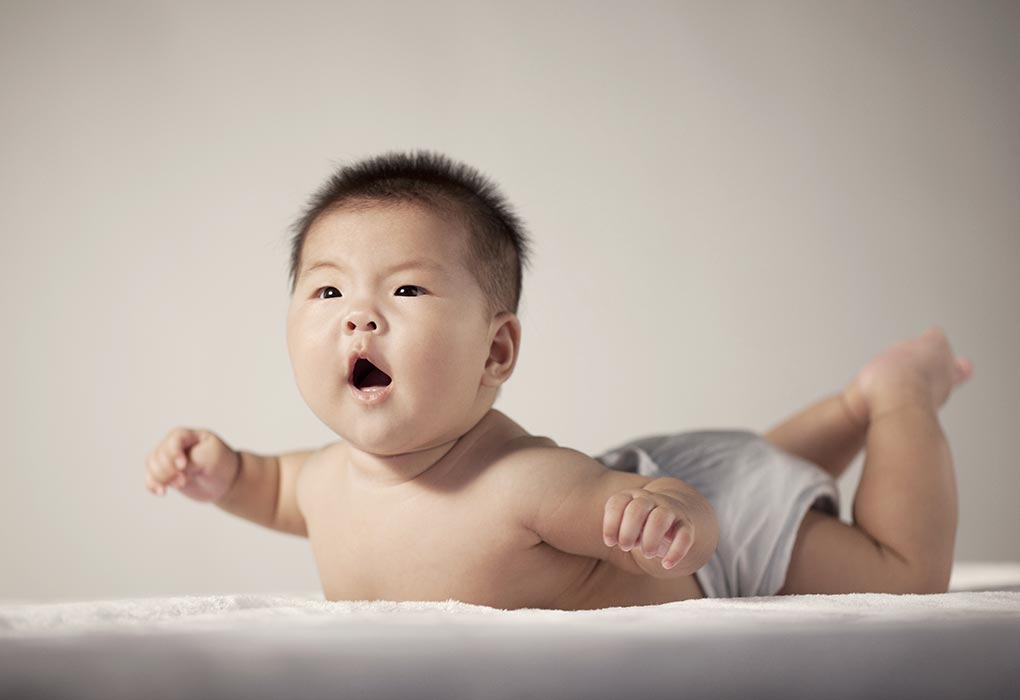 What If There Is Absence of Multiple Reflexes in a Baby?

When you do not observe any reflexes in your little one, maybe it is a sign that he is suffering from an injury to the nervous system or a weakness in his motor skills. You can check for the absence of multiple reflexes by observing the following:

The presence of parachute reflexes in your baby shows that his nervous system and motor skills are on the right path of development. Watch out and be aware so that you can keep a check on your little one’s health while he is growing up.

Is It Safe to Give Bottled Water to Babies?
Travelling With a Baby on a Flight
Pest Control With a Baby Around
Newborn Baby Reflexes

Things you Could do to Make Your Toddler a Confident Conversationalist

Moms, We Need To Remember These 8 Precautions When Our Baby Watches TV Cartoons

How to Grow the Bond Between Siblings