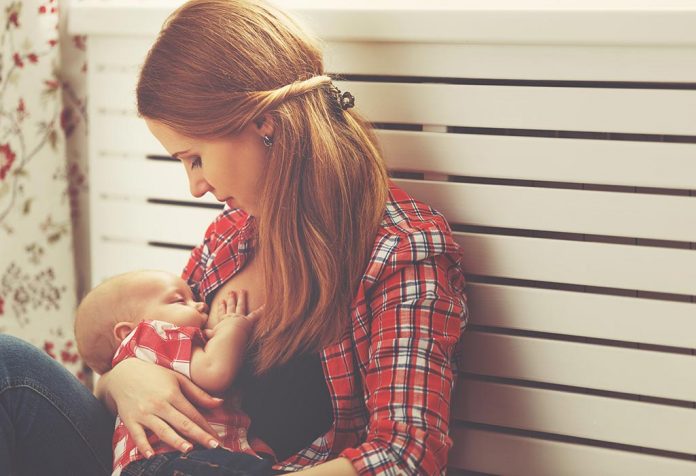 What is Sucking Reflex?

When Do Infants Develop Sucking Reflex?

How to Test Sucking Reflex in Infants?

It is very simple to test a baby’s sucking reflex, just place a finger or nipple on the roof of your baby’s mouth and see the response, she will start sucking immediately. Newborns find this action soothing and enjoyable, but it does not mean that she’s hungry all the time she does it. After 2-3 months, babies will start sucking their fingers and hands due to the hand-to-mouth reflex. 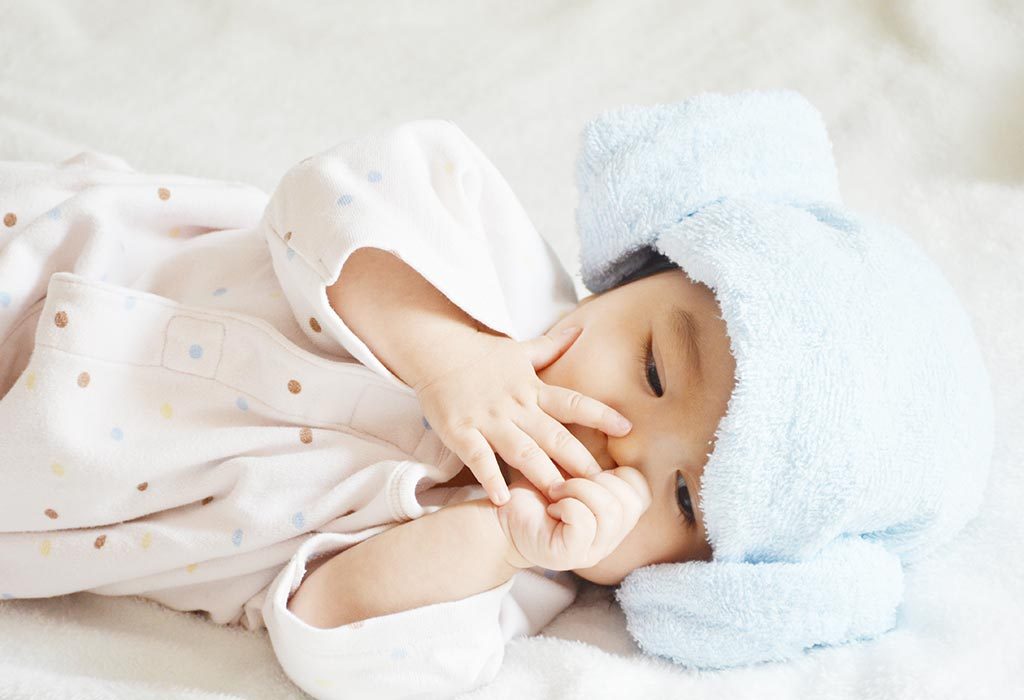 As stated above, sucking reflex is crucial for breastfeeding. It happens in two stages. First, the baby takes the nipple between the tongue and the roof of the mouth and then begins to suck the milk. It is important to note that not just the nipple but also the areola needs to go into the baby’s mouth so that she’s able to suck the milk from the breasts.

Since premature babies are not fully developed, they might face difficulties in sucking. The common sucking issues in newborn babies are:

Premature babies will develop sucking reflex within the first few weeks of their birth. Until then they are fed using feeding tubes.

The trouble in synchronizing sucking and swallowing with breathing might be a cause of Infant Respiratory Distress Syndrome. This might pose a problem in feeding as they are unable to synchronize the sucking reflex with breathing and get tired easily. In this case, the baby is under high risk of getting malnourished.

Deep Latch Technique – Benefits and How To Do

4 Weatherproofing Secrets for a Snug Home this Monsoon

5 Simple Tips To Put Your Toddler’s Bedtime Tantrums To Sleep!

A Change in Vision After Pregnancy – Causes, Symptoms, and Treatment