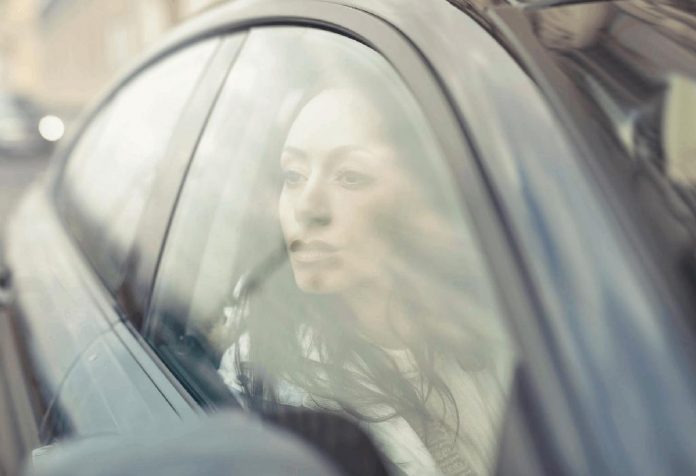 Traffic jams drive us crazy and if it’s the morning rush, it just gets crazier. The thoughts women have when struck in a traffic jam can range from constant repetitions about staying calm to being totally murderous! They’re enough to make anyone laugh out loud. In retrospect, of course!

The cruellest by-product of driving has to be being stuck in traffic jams! This is when you understand the meaning of Einstein’s theory of relativity, when every minute seems like an hour and you can’t do a thing about it. For women, it’s a true test of their patience!

Thoughts Women Have During a Traffic Jam

1. I Knew I Should’ve Left Earlier!

You always know you should leave early but unfortunately, you can’t always. Something or the other crops up to ruin the plan and you’re left rushing in the end. The solution? Try to get must-dos out of the way first and leave not-so-important things for later.

2. Why’s Everybody Going in The Same Direction?

During a traffic jam, it can seem that the entire world is against you, trying to prevent you from reaching your destination. Traffic just seems to be moving in the same direction and everyone appears to be going the same route that you are. Time seems to be unending and everything around you is absolutely still. It’s like someone’s ‘statue-d’ everybody and is having a thrill not saying ‘move’. Eternity suddenly seems to be upon you!

4. How Do These People Have Driving Licenses?

You’ll certainly find drivers who try to take up every possible inch of space available to render others stuck. You really can’t fathom how they could be given licenses to drive. It’s madness!

India is the second most populous country, but it’s during a traffic jam when you suddenly realise just how true this is.

6. Oh My God! That lane’s Moving Faster. Let Me See if I Can Het on it

The lane on the other side of you starts moving and you frantically change lanes again and again trying to move ahead. This only slows you down and everyone else, of course, and you regret jumping the gun.

A hand on the phone, staring blankly into space; some drivers just take all the time to move along. They seem oblivious to people honking.

8. Are These People Sleeping?

Yes, it does seem like some of them have dozed off. How else can you explain their inability to drive faster?

Traffic jams do give you time to make calls, but that’s no excuse to stay put and chat while everyone’s eager to get on their way. Seeing people having endless conversations on the phone can really get to you.

There’s a horn for honking, but it should never be abused! Drivers who do are just unfit to sit behind the wheel!

Though not an exhaustive list, you’ve probably had these thoughts when stuck in traffic jam. Such moments can be frustrating especially when you’re in a hurry. The solution? Introspect or listen to music. There’s nothing else for it!

Slime For Kids – 8 Innovative Recipes that Your Child Will Love

What Your Menses Says About Your Fertility