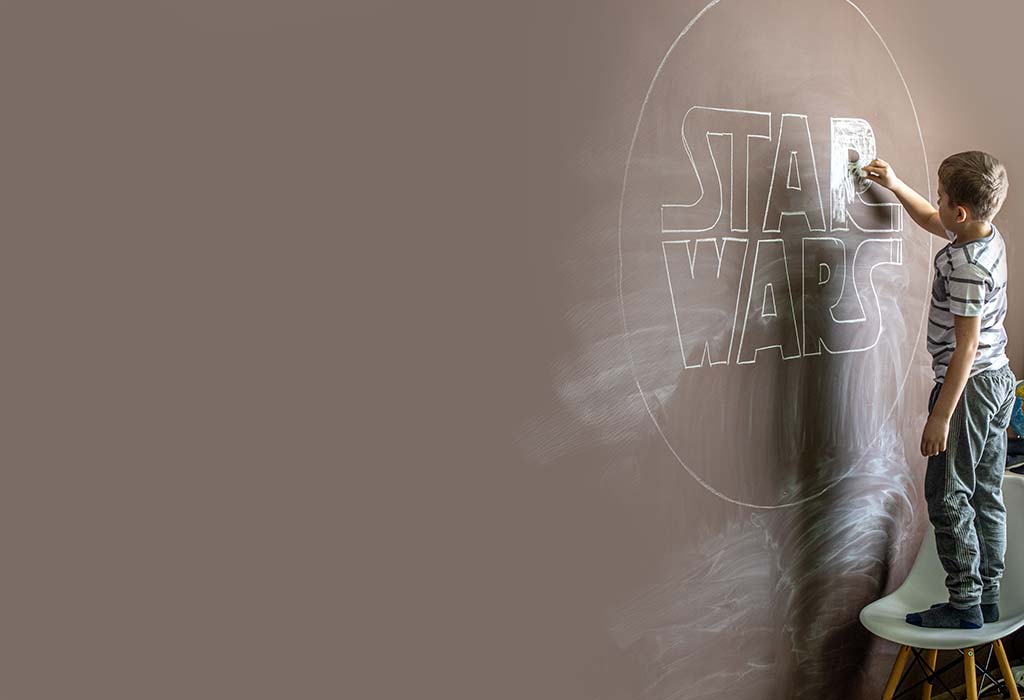 Star Wars is not just for the adults, but for the young Padawan too. The very essence of Star Wars speaks about Good and Evil and of the grey area between, which is a compelling theme even for kids to comprehend and realize. The simplicity of Star Wars can be quite an engaging factor when it comes to introducing your kids to the franchise. If your kid finds it impossible to keep up with the movies, these Star Wars comic books will provide them the perfect starting point and allow them to delve into the fictional world fully prepared. 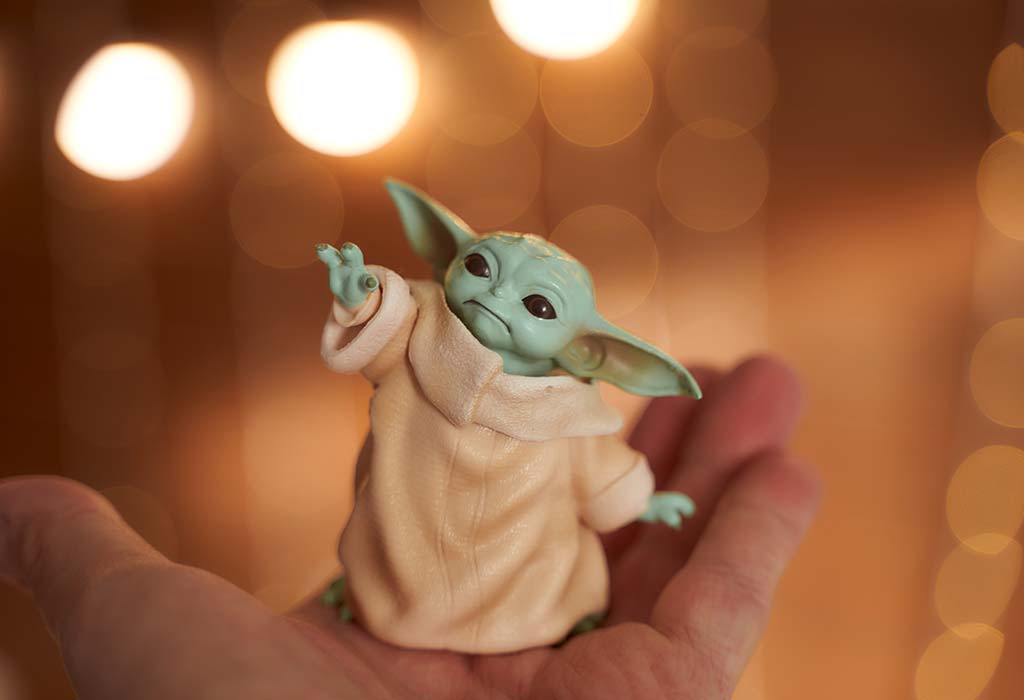 Here, we have listed some of the best star wars books for your youngsters to get them hooked to the world of Star Wars:

From the Publisher’s summary to the end of the book, it comprises witty rhymes with every letter in the alphabet. Such Star Wars books for toddlers are sure to draw their attention, especially due to the well-detailed illustrations and their cover art. Published by the Disney Lucasfilm Press, your young Padawan can understand and learn the ways of the Force and, along with it, the alphabet. The ABCs of the Star Wars Cannon is a must if you want the little ones to experience the language of the Force.

The book is narrated by Yoda and addresses a handful of creatures found across the galaxy far, far away. While the book’s primary purpose remains the same, that is, to introduce your underlings to the creatures of the saga, the artist has provided appealing illustrations to the beasts mentioned in the book. Loth wolves, Varactyls, and Rancors are some of the creatures mentioned with the illustrator’s commentary on them, which is sure to make your child’s reading much more engaging. By the end of the book, your child is sure to remember the names of all the creatures in the book.

The First Order Villains from the Star Wars saga introduce Kylo Ren and the other vile villains, including Supreme Leader Snoke and Captain Phasma. Chronologically, the timeline is set before Star Wars: The Rise of SkyWalker. First Order Villains could introduce your child to the dark regime of Star Wars with its epic illustrations. The book gives you an idea about the challenges these heroes, namely, Finn, Poe Dameron, Rey, Chewbacca, R2D2, Rose, and Paige Tico, tackle when the First Order rips their world apart. Among the trilogy, the First Order Villains, especially with its attractive artwork, gives your little one a good insight into the perspectives of the Darkside, arousing in them a sense of curiosity and understanding.

A Jedi You Will Be follows the training sequence of Luke Skywalker with Yoda. A lot of Yoda’s wisdom can be seen being passed on to Luke SkyWalker during the training. You can adapt the saga’s most instructional manual to train your younglings to learn, grow, and commit themselves to action. The book, narrated by Jedi Master Yoda, calls out to the young readers to feel the Force and train themselves in the ways of the Jedi.

If you are looking for an adventurous book for your child, BB-8 On The Run would be a perfect choice. In this story, your favorite astromech droid is assigned to a particular task that involves meeting strangers and attaining the confidential map to the Resistance. During the read, the little droid can be seen making tough choices that would affect the original mission. BB-8 On The Run is quite engaging as it connects to its audience. The book demands your youngling’s attention and requires them to understand the concept and realize the consequence of making choices.

Published by the Golden Books, this beautifully illustrated book follows Ahsoka Tano, a young Padawan learning the ways of the Jedi. Young readers can relate to Ahsoka and understand that every Padawan’s journey is varied. Through Ahsoka’s choices, children learn about hope, failure, and, more importantly, being brave when circumstances are terrible. If you want to purchase Star Wars books for your preschoolers, I Am A Padawan would be a perfect choice.

7. Star Wars Lego: Secrets Of The Dark Side

Secrets Of The Dark Side encapsulates the entire essence of Star Wars, wherein Level 1 readers get to know the Villains and Heroes of the Force. In addition, this volume is illustrated with Lego sets, making it more appealing to the younger audience. There’s a quiz at the end of the book to test your kid’s comprehension level.

8. Star Wars: Who’s Who In The Galaxy

The character storybook introduces the various droids, aliens, creatures, heroes, and villains from the galaxies far, far away. The primary objective of the character storybook is to allow your kids to know the key players and their roles in the series Star Wars Galaxy of Adventures. The author has been able to engage the audience with simple illustrations and short texts concerning the chronological order of events.

The book covers the entire SkyWalker saga and provides pertinent background information into the lives of the SkyWalkers, with a complete retelling of stories from Anakin, Leia, Luke, and Rey’s perspectives. This book could be a prospective gift for any Star Wars young fan to add to their collection. The illustrated book version gives new life to the iconic characters right from the Phantom Menance to the Last Jedi.

With over twenty variable outcomes, this book would be a treat for the young readers who would have fun trying to complete missions. The book’s plot is set around Han Solo and Chewbacca on a smuggling mission when things take a wrong turn. The young audience would certainly be interested in this type of storytelling, requiring them to think like a true Star Wars fan to help the duo. This kind of format in books would be a fantastic start to get your youngster invested in reading.

Whether your Padawan is on the verge of getting into the Star Wars world or is already familiar with the plots, there is always plenty of books and characters to explore as they go through the franchise.