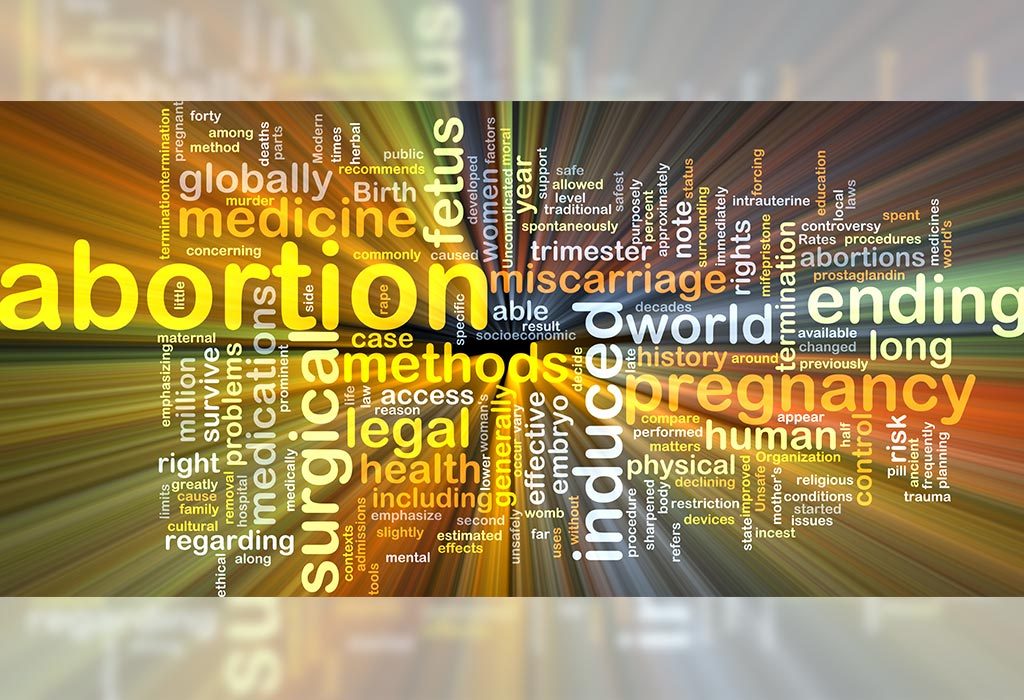 Nearly every pregnant mother has had the most dreadful thought cross her mind; of a miscarriage. Which is why most mothers take utmost precaution in ensuring the baby is not harmed in any case. However, at times, pregnant women could experience health issues like unexplained pain or vaginal bleeding. Such situations need to be addressed immediately since they could signify a threatened abortion. Read on to know more about threatened abortion, its causes, signs and treatment.

In the first 20 weeks of pregnancy, nearly 1/3rd of women experience bleeding from the vagina, and most of them do complete the entire term of pregnancy. However, in some mothers, vaginal bleeding could be accompanied by abdominal cramping and pain in the region. These signs could indicate the possibility of a miscarriage, needing a pre-emptive measures to protect the mother. Since it is a possibility, it is termed as a threatened abortion or a threatened miscarriage. Let’s take a look at what could lead to a threatened abortion.

The cause of threatened abortion could be one or several of these as every woman goes through a major physical and mental change during pregnancy. The regular checkups come in handy to diagnose any signs and symptoms of threatened abortion and also prevent severe pregnancy-related complication. In the rest of the article, we shall talk about how it is diagnosed, treated, and if it could lead to more medical complications.

In the case of vaginal bleeding and abdominal pain, every pregnant woman should get a thorough diagnosis done for threatened abortion. Doctors start from the source of the problem and try to pinpoint the reason for vaginal bleeding. Simultaneously, they also check if the amniotic sac is intact. This examination usually involves checking the vagina, uterus and the cervix for any anomalies. Since hormones can also be responsible for the condition, a blood test that includes a full blood count would be undertaken to measure the levels of HCG, (human chorionic gonadotropin), as well as progesterone. Both these hormones are produced to invoke and support pregnancy and are necessary to be present in a pregnant woman’s body in the right amount. However, the blood test can be done in early pregnancy only (upto a maximum of 12 weeks).

In case the diagnosis indicates a threatened abortion, the patient would have to undergo treatment. Here’s what the gynaecologist is most likely to prescribe if there is a case of threatened miscarriage.

In most cases, treatment of threatened abortion/threatened miscarriage can lead to a full-term of pregnancy; however, some mothers-to-be might experience complications. Read on to know more.

With any health-related condition, and especially when it comes to pregnancy, there are strong chances of complications occurring even after taking the right actions. Here are some complications of threatened abortion:

These complications are unavoidable in some cases, but taking preventive measures is always recommended to avoid threatened abortion/threatened miscarriage. Here are some ways you could prevent this condition.

The measures given below could help you prevent threatened abortion and carry for the entire pregnancy term.

In case none of these measures has helped you prevent a threatened abortion, you must seek medical assistance immediately and follow the doctor’s instructions to the T.

Always ensure you have an open conversation with the gynaecologist and get answers to all your questions. You may also refer to the FAQs provided below before you consult your doctor.

1. Will I Be Able to Work After Threatened Abortion?

Listening to your body and understanding it is the best way to know if you’re ready for work or not. In case your work is physically intensive, then it is highly advised to take some more time off and get as much rest as possible to recover properly. If your work is mostly sedentary and you feel that you are well-rested and fine, you may gradually start going to work. 2. Will I Deliver a Healthy Baby After a Threatened Miscarriage?

In case you do suffer from a miscarriage, you can still have a successful pregnancy after that. If you have had multiple miscarriages sequentially, then a thorough examination is highly advised.

3. Which Month Is a Pregnant Woman Most Likely to Experience a Threatened Abortion?

Not all pregnant ladies experience threatened abortion; however, one in every seven mothers-to-be run a risk of a threatened miscarriage within 20 weeks of gestation.

Management of threatened abortion or threatened miscarriage is not simply a medical activity. The entire process can affect a mother emotionally and cause anxiety and stress during pregnancy. Talk to people who provide you with emotional support and don’t hesitate from undertaking therapy if required.