Home Life & Work Activities & Celebrations This Christmas Quiz Will Put You in the Festive Mood Right Away! 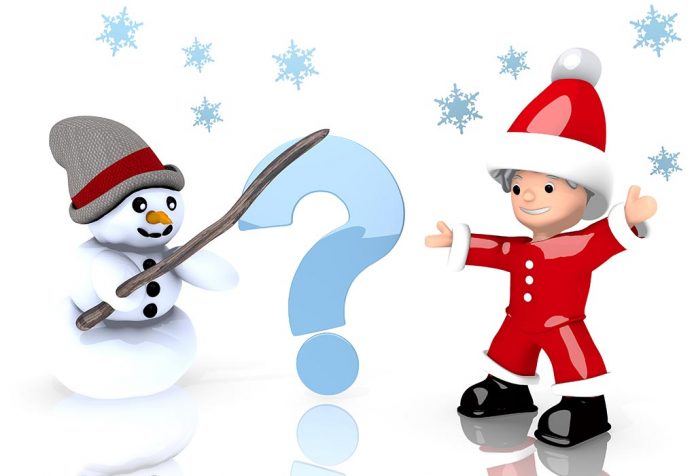 Christmas is finally here! Food, carols, parties, plum cake, fairy lights, the big pine tree spruced up with ornaments – ah, the joy of the season, there’s nothing quite like it! Except, that’s not all that Christmas is truly about, is it?

We all know facts like – ‘December 25th was the day Jesus Christ was born’. We know the story of the ‘Wise Men’ and who brings presents for kids every year. But take a gander at the following questions to really test your Christmas trivia knowledge! So, how many of these Christmas trivia questions did you manage to answer?

Scroll Down to Find out the Right Answers!

How fun was that? If you managed to score 15 out of 20, well done! That’s quite the Christmas trivia knowledge, and you certainly can contest to be a Christmas elf, if ever the need opens up! And don’t you fret if you didn’t get all the answers; time to brush up on your knowledge with your favourite Christmas stories and movies laid out ready for the holidays!