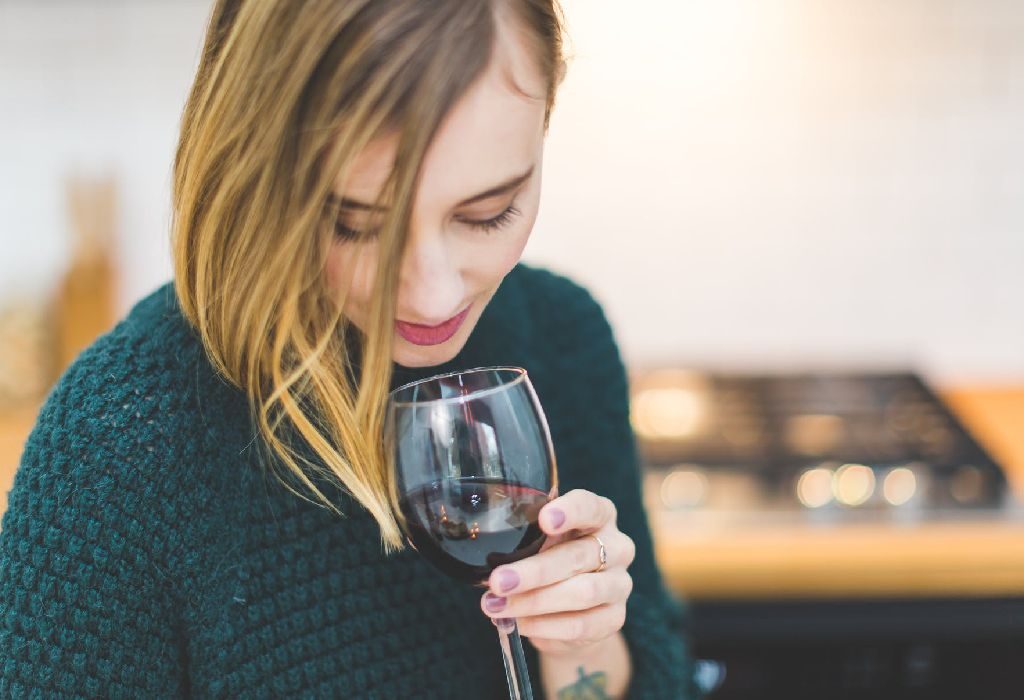 You might be only a social drinker or perhaps drink more often. However you may do it, alcohol tends to have more harmful effects than positive ones either way. Like everything else, it’s best to keep drinking to moderation to avoid falling prey to alcoholism in women.

Many of us love to relax with a drink at the end of a long day. But before you reach for that next glass of alcohol, keep in mind that its effects can be very different on you compared to your man. Find out what can happen if you drink too much or make it a habit.

The Effects of Alcohol on Women

1. It makes you slower to process things

A woman’s body processes alcohol slower than a man’s. As a result, you’ll feel the effects of the same amount more than men of the same body weight. As per some studies, oestrogen reacts with alcohol in a way that makes it harmful. What’s worse, women who drink are likelier to develop heart and liver problems.

One of the most common fallouts of alcoholism in women is the increased risk of breast cancer, particularly if you have a family history or are postmenopausal. Plus, oesophageal cancer, head and neck cancer and liver cancer are the other diseases alcohol plays a role in!

3. You’re likely to get addicted

It may not be talked about often, but women and alcohol addiction is very real. Alcohol hits a woman’s senses hard and if drinking becomes a habit, there’s a good chance of being alcohol-dependent. Typically, a woman drinking more than eight drinks per week is considered dependent.

4. It makes you unfit to drive

One of the most common effects of alcohol is that it impairs the senses and slows down reflexes. A majority of road accidents every year is caused by drunken driving. Women prone to binge drinking may suffer more than they had bargained for!

5. It increases your appetite–and your weight

Another way how alcohol affects women is by increasing the appetite. Drinking suppresses leptin, a hunger regulating hormone, which makes you indulge in late-night snacking to stack up empty calories. This is, of course, in addition to the calories already contained in alcohol. 6. It makes you fatigued

Alcoholic women are usually exhausted and lethargic. Drinking causes metabolism to slow down, leaving you sluggish and low on energy. Alcohol also depletes vitamin B12 from your body, which is responsible for energy levels. In cases of heavy drinking, it also causes light headedness and disorientation.

7. It may promote infertility

Another common effect of alcohol in women is the decrease in fertility levels due to a disrupted menstrual cycle. Experts advise against drinking for women who are pregnant or trying to conceive. Some studies show that women who drink even moderately are likely to take longer to conceive and may have lesser chances of delivering a healthy baby.

Drinking is often a feel-good factor in our lives. But it’s wise to be aware of its harmful effects so you can make an informed choice. If you must drink, limit yourself to only a few drinks once in a while to be free of ill effects!

Previous article « 5 Funny But Super Cool Perks of Having a Baby!
Next article 5 Secret Ways to Get Big and Beautiful Eyes »