Home Relationships Family These 5 Husbands Told Us EXACTLY What They Want From Their Wives! 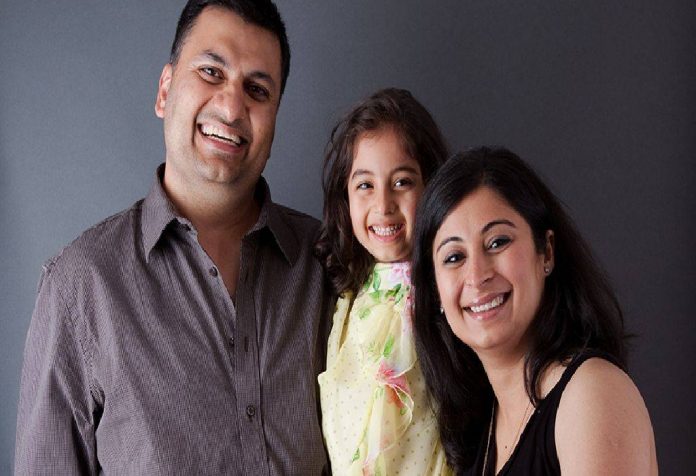 As women, we always know just what we want out of our men, right? “I wish he was more thoughtful.” “I think he needs to lose some weight or just tone up a little.” We obviously want the best for our husbands and aren’t always shy to say so. But what if for once the roles were reversed? What if your husbands decided to tell us what THEY want from YOU? Would there be fireworks or would it go down smoothly? Let’s see what they have to say!

Men are simple creatures – and that may not always work to our advantage, mainly because women are as complex as it gets. You know it’s true! For instance, if you ask a man why is he so quiet and what he is thinking of and he says “nothing”, he is most likely to be telling the truth. But when you ask a woman what is wrong and she says “ nothing”…Boy! Is that poor guy in trouble!

It is for this reason that many relationships are either between two individuals who are comfortable with the “men are from Mars, women are from Venus” situation, or are spending their lives trying to figure the other one out.

Just to help our moms out, we decided to ask five simple beings i.e. husbands what they want from their wives. Their answers range from aww’dorable, surprisingly simple, notoriously naughty to downright hilarious…to say the least. Without further ado, lets clear your doubts on what your man may want from you.

This man said that his wife was actually quite perfect (aww) and that the only thing he would like from her was what he had originally fallen for – she planned great dates! But now, years into their marriage and two kids later, the dates were few and far between. He said that he would love for his darling to plan thoughtful, sexy or silly dates every now and then just like she used to so that they can forever remain the young, cute couple that they once were! Are you listening, husbands…this woman has a keeper!

Hubby no. 2 said that while his wife makes it clear how much she loves him, he wishes she would get more imaginative, sometimes, during sex. So, while he knows she is physically attracted to him and vice versa, he would love for her to indulge in some role play – perhaps his favourite fictional movie character? He also admitted that sometimes, just her taking her mommy-role seriously turns him on more than she’d ever realise. Easy-to-please, this one.

“I just wish she would find my pranks funny.”

Husband no. 3 just wants some appreciation for his jokes and tricks. He went on to tell us an incident that didn’t go down well on his woman. “She was on her period once (red-flag alert) and was craving chocolate. As a joke I filled an empty box of chocolates with cotton balls dipped in red paint and left it on her pillow with a note saying ‘I love how you understand me so well.’ Minutes after I had placed it I heard a gasp and our bedroom door banged shut! She was so livid, she didn’t even find the actual chocolates I had left on the dresser. I slept on the living room sofa that night.”

“My wife tells her best friend EVERYTHING. Right from the fights, we have to the details of what goes on in our bedroom! Initially, it would really make me nervous and even angry that this woman knew all about my flaws and inabilities… but then I thought since she knows everything already, what if she joined in on a romantic night in?”

He quickly added, “Although I quickly dismissed it, in a fantasy world, I would want my wife to actually be open to this!”

Erm. Whether or not he will get what he wants, we may never know!

And finally, all this man wanted from his wife was this:

“I just want her to trust my ability as a father. That I do and will continue to, provide for her and our son and that she can take a break whenever she would like to.”

What? Is that actually a man who can communicate well? It sure is! Lucky, lucky husband number 5 seems to want to pamper his princess all through life. Sigh!

Pregnancy Symptoms Just 4 Days Past Ovulation – Is It Possible?

500 Baby Girl Names That Start with A

How To Decorate your Home For Ganesh Chaturthi