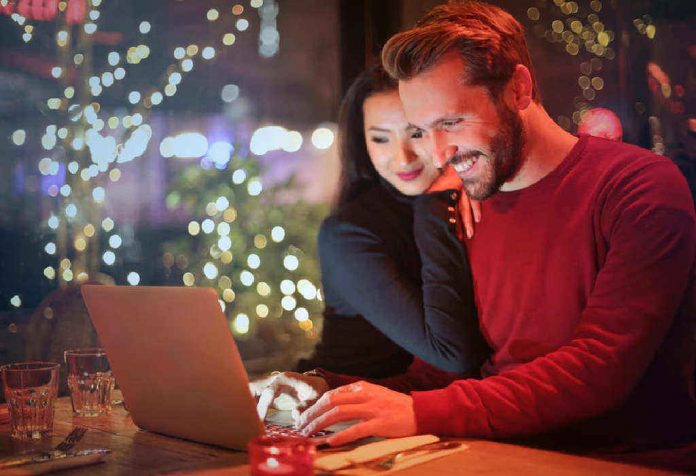 There are some people who just can’t keep their eyes open beyond 11pm and then there are some who prefer sleeping late at night. It’s like slumber wilfully eludes them. Whatever the reason for their owlish behavior, it has an amusing side!

Those who stay up late into the night, doing things that only night-owls can think of, know how funny and unique these situations can be. While it may not seem very amusing when you’re trying hard to catch a wink of sleep, sometimes you just have to look at the humorous side otherwise you’ll go nuts!

A Few Funny Things About Staying Up Late At Night

Have you ever argued with your hubby about how loudly he snores, only to have him rubbish your accusation? Staying up late can give your sneaky self a chance to catch him in the act! Record his snores and play it back for him the next day. See if he doubts you!

You’ve just finished watching your favourite TV show and then get annoyed when it’s repeated only a couple of hours later when you can’t wait to watch the next episode. In case you didn’t notice, reruns were made for night birds like you!

Your brain doesn’t seem to be at its smartest all day, yet when it’s past midnight you go into overdrive. You want to work when everyone else is asleep, feeling more productive than ever. If only you didn’t have to wake up early too! Your mum baked a cake for the next day, or you just stocked up on frozen food – but after the clock struck midnight, your feet led you straight to the fridge and you couldn’t stop yourself! When morning comes around, there’s not a lot left but you deny eating it!

Lucky to catch the sunrise

Others find your 2am chats annoying

Just because you’re up late doesn’t mean your friends are too, looking to keep you company. Making 2am calls in the morning or going online on social media to see if anyone is awake to have a chat? And you wonder why your friends yell you down on the other end of the line!

It’s said that people who stay up late have greater intelligence. But intelligent or not, they sure seem to know much more about what’s happening on TV, in cyberspace and even in their own neighbourhood. When everyone’s looking to hit the bed, they look to immerse themselves in activities that funnily enough, seem to reach peak performance at odd hours of the night!