Alan Rickman, the erudite British stage actor who played the brooding, powerful Professor Snape in the Harry Potter movies, passed away on January 14, 2016. The magnificent actor who had a theatre and film career spanning over 40 years gained immense popularity through his movies “Die Hard”, “Love Actually” and eventually the Potter series.

Alan Rickman portrayed the character of Severus Snape, the Potions Master in Hogwarts, so beautifully that it felt as if the pages of the books had come alive. He had the same spellbinding voice, the sarcasm, the perfection and the charisma – and the absolute refusal to stand nonsense. He would say: “I can teach you how to bewitch the mind and ensnare the senses. I can tell you how to bottle fame, brew glory, and even put a stopper in death.” Today, as we remember some of our favourite screen moments of him, we can’t help but fervently wish for a spell that would do just that.

We may have lost him to cancer, but the cinematic moments he created for us are unforgettable and will forever be held dear. Presenting our favourite lessons from Professor Snape’s life and times. And yes, as you will find out if you haven’t already, he was anything but the villain!

1. For the classroom mantra we should get our kids to memorize by heart: “The mind is not a book to be opened at will and examined at leisure.”

Alan Rickman, you will be missed. Thank you for bringing to us powerful magic and eternal excellence through your contribution to theatre and cinema.

25 Entertaining Christmas Movies You Can Watch With Your Family 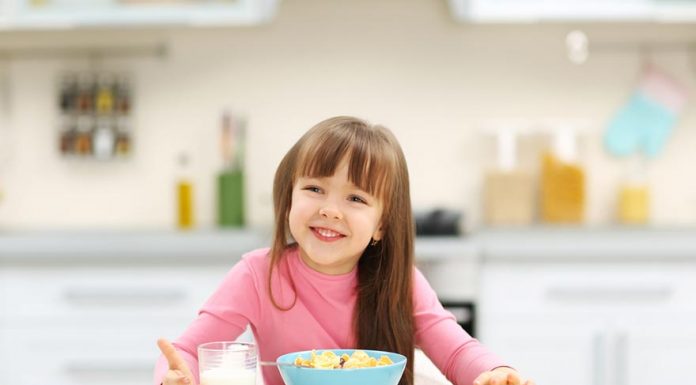 Teaching Toddlers to Count Numbers: 1 to 10

Top 15 Activities for a 1-Year-Old