Taking Antidepressants While Breastfeeding – Is It Safe?

Taking Antidepressants While Breastfeeding – Is It Safe? 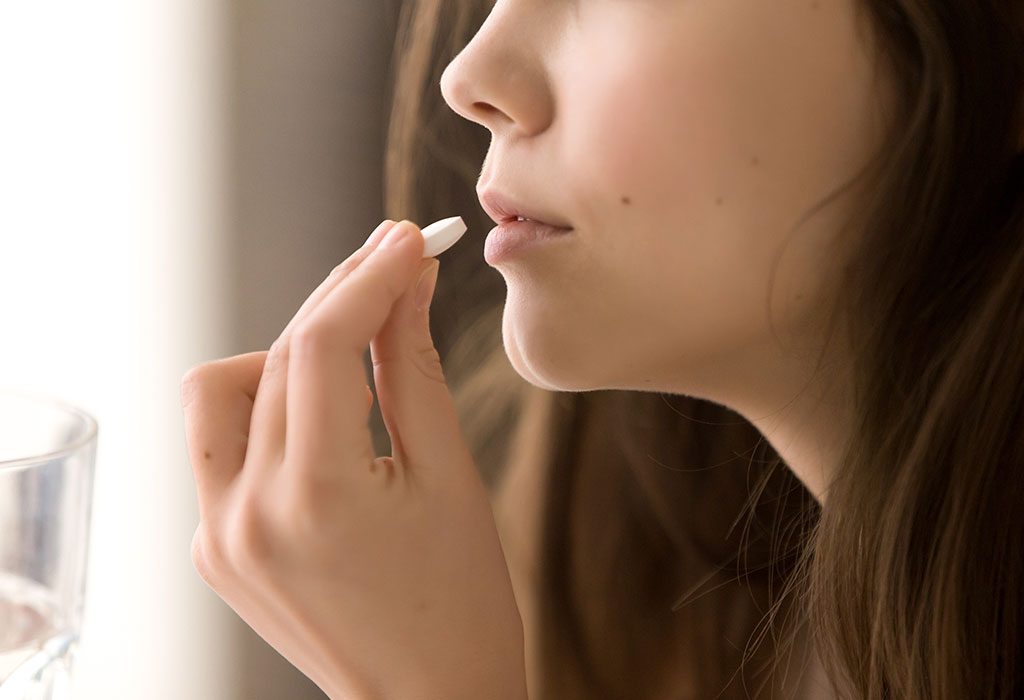 At some point during pregnancy, depression is a mood disorder that affects some women. The symptoms are so similar to hormonal imbalance that often it is not detected properly at the initial stages. An increased risk of premature birth, decreased fetal growth and low birth weight are some of the problems associated with depression during pregnancy.

Researches have proved the potential hazard of birth defects on taking an antidepressant while breastfeeding. Healthcare providers, therefore have to make the treatment decisions by balancing the risks and benefits of any medication. According to some other studies, certain antidepressant medications are probably safe to take as a very insignificant trace of the drug passes through breastmilk to the infant.

Stress, anxiety and hormonal factors trigger postpartum depression which is a common condition among women. It has been generally noted that stress and anxiety can affect the breast milk. The mental well-being of a mother affects the supply of milk and the supply takes a larger hit in those who are worried about the milk production. Stress even slows down the flow of breast milk, and that can definitely be imperative to the baby’s health.

Are There Any Negative Effects of Antidepressants on Breastfed Babies?

Precautions to Take while Using Antidepressants When Breastfeeding

Antidepressant medication should not be considered as the only option for treating depression. There are many risks associated with antidepressants and lactation, but the risk of untreated depression is the greatest. One should be clear about the precautions to take while using any anti-depressants. Some of the tips are given below:

1. Require a careful analysis of the risk

Treatment of depression is complex, and the risk to the mother and the baby should be analyzed before giving any antidepressant to any pregnant woman.

Sometimes mothers experience withdrawal symptoms. The infant then requires careful observation for a few days to identify and treat the symptoms found in the baby.

3. Interaction with other medicine

Antidepressants can interact with other medicines, and so the doctor has to be careful in working out the combination and constantly monitor the patient.

4. Stay in constant touch with the health providers

Individual patients tend to respond differently to different medications. One should be careful about the diverse adverse effects of such medicines. Antidepressants That Are Safe to Take During Breastfeeding

Studies have proved beyond doubt that certain antidepressant medications are safe to take while nursing as a very little amount of the drug slips into the breast milk.

Antidepressants That Should Be Avoided When Nursing

The healthcare provider should minimize the baby’s exposure to medication by prescribing a single medication (monotherapy) at the lowest effective dose, especially if the patient is in the first trimester of pregnancy.

The crux of it is to understand that if a pregnant lady is feeling depressed, she should consult the health care provider. It is not easy to treat depression during pregnancy or the postpartum period. The risks and benefits of taking medication should be weighed carefully during this period. One should try to make an informed choice with the help of the healthcare provider – ultimately creating the best chance for long-term health.