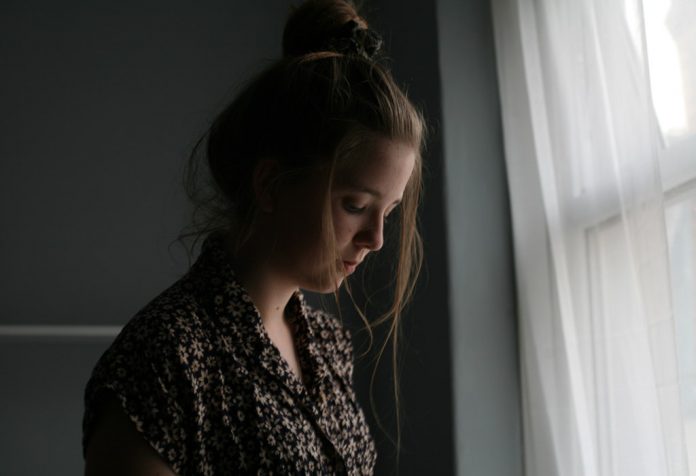 Social taboos have long been discussed and criticized, but sneakily continue to linger. Existing more commonly in economically underdeveloped countries and eastern nations like India, women are usually the worst victims of taboos. What is heartening is how the perspective is changing against taboos that have long impeded life for women.

A walk down the centuries brings to light scores of restrictions we have placed on life based on the times, gender, caste or some such “category”. These prohibitions, that were probably relevant in the past, get suffocating when they fail to change with the growth of civilization. Social taboos have proved especially damaging to the development of women, their social status and overall living. There is a pressing need for society to re-look and reconsider taboos in order for us to enjoy a fresh lease of life.

Social taboos in India date back to the prehistoric times and the list can be unimaginably long. Shocking as they are, women have predominantly been targeted and forced to adhere to them. Some of these taboos now seem decadent but continue to be real for some women: Menstrual Taboo in the Modern Scenario

Amid increasing awareness about female physiology, inclusion of sex education in schools, and transformation of perspectives about the menstruation cycle, findings of a recent survey are not too encouraging. Recently conducted research reveals that more than 90% urban women rule out the idea of washing hair when they are menstruating, close to 70% consider it inappropriate to water plants, and a large section in Southern India won’t go out of home during this time.

Strangely enough, the menstrual taboo prevails in all major religions albeit in different forms. The propagators of this taboo, often belonging to conservative families, bring out remote mythological connections and religious beliefs. There is no denying that menstrual taboo persists even in so-called modern India.

While setting prohibitions and restrictions in some spheres of life is essential, this is not so for debilitating social taboos that only bring down quality of life for women. Taboos for women string us to conform to illogical beliefs and hamper our growth and development. If you encounter members of your society adamantly sticking to age-old taboos that serve no purpose but to humiliate a woman, try to communicate to them the pitfalls of their beliefs. The spread of education and higher standards of living among women, who are now increasingly getting financially independent, should help rid India of hogwash.

As responsible women, it is a good idea to participate in community workshops, express your ideas in social circles and stand up for your beliefs if subjected to familial or social pressure about taboos. If need be, we all have it in us to be the women who can pioneer constructive change.

7 Yoga Poses to Avoid When Pregnant and Why

Health and Nutrition Tips During Pregnancy