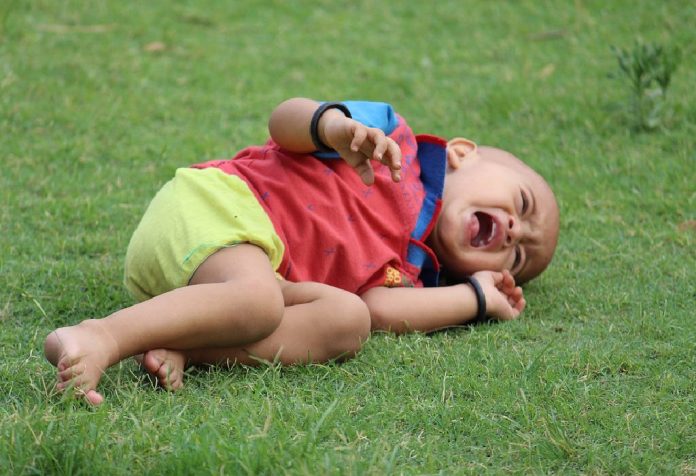 Your toddler, while playing with his food or toys might insert a small object in his nose or ears causing him discomfort and pain. Learn how to deal with such a situation.

Small children, especially, toddlers are curious about the world around them, and they like to experiment with food, toys or whatever they might lay their hands on. In this curiosity, they sometimes end up putting small or sharp objects into their ears or nose.

What should You do if such a Situation Arises?

Symptoms that your toddler has some object lodged in his ear or nose:

Techniques to Remove the Objects

The doctors have a number of tools and techniques to remove the objects lodged inside the organs.

How to Avoid Such Situations

It’s very natural for a small child to put objects in his organs; however it is best to avoid such situations. Learn how: With a small child in the house, it pays to be attentive and careful to avoid such situations.