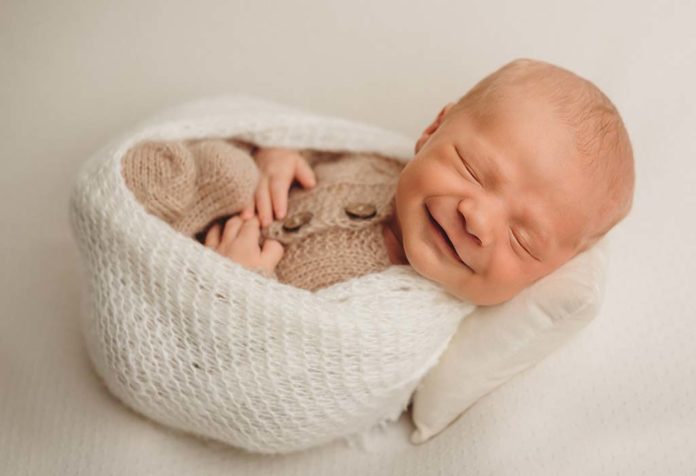 Silas is a cool, hip, and modern name for your baby boy. This name has been common for quite some time now, and you may have also noticed that the name Silas in boys is a bit rare. Silas is founded on the name Silvanus, and the two names have been used interchangeably in the Bible. St. Silas was an important member of the early Christian community who escorted Paul for his second missionary journey in the New Testament. Silas also means three or third child.

What Does Silas Mean?

Silas is a name with immense Biblical and religious significance, and the meaning of Silas is “forest or wood.”  Sylvanus was actually the Roman god of trees, and his name was initially given to people who lived in who worked with wood or lived in wooded areas. Once a simple-sounding boy name related to George Eliot’s Silas Marner and the New Testament, Silas has been climbing the popularity score since 1990.

The name Silas originated from the early Christian disciple Silas. He was consistently called by the name “Silas” in the Acts, but the Latin form of the name Silas is “Silvanus” (of the forest). “Silas” is also the Greek nickname for “Silvanus.” It has been proposed that Silas is the Greek version of the Aramaic “Seila,” a version of the Hebrew “Saul.” The Latin name “Silvanus” may also have been derived from pre-Roman Italian languages.

How Popular Is the Name Silas?

The name Silas was not that popular earlier. In fact, the name experienced massive popularity from 2004 onwards, and it also became the most popular boys’ name from 2016 to 2020. Silas popularity index denotes that the name was popular starting from 2014 in the US, after which the Silas baby name ranking only started climbing the ladder. It wouldn’t be till 1880 when the U.S. government started formally keeping track of name rankings. This data shows that the name Silas attained peak popularity around the turn of the 20th century, almost making the Top 100 list of most common baby boy names). According to data provided by the Social Security Administration, as of 2020, Silas is #107 on the baby names popularity charts in the U.S.

Global search trends for the name have just been on the rise in the last few years, with major jumps beginning from 2000. This can mainly be attributed to people searching for the name Silas. This name is also associated with the ineffaceable albino monk in the movie and novel “The Da Vinci Code ” and Nancy Botwin’s TV son in Weeds.

Over the last ten years, the global search trends for Silas recorded peak popularity of 100 in February 2013. On the contrary, the lowest recorded popularity was observed in December 2018 and September 2021, at 21 and 20, respectively.

Interest in Silas – US

In terms of search trend over the last ten years in the US, peak popularity of 100 was recorded in July 2012. Following this, the lowest interest was reached in October 2017, recording just 32 on the popularity scale.

The Popularity of the name Silas

Search trends show that the name has been searched the most in Angola in the last 10 years, followed by Brazil, Denmark, Lithuania, and Cameroon, rounding up the Top 5 countries. One can assume the cultural significance of Silas in these cultures to be a major reason for people considering the name Silas as a baby name.

Search trends of Silas – the US

Middle Names That Go With Silas

Choosing middle names that sound fluid and suitable with Silas is also important to maintain the overall beauty of your child’s name and ensure that you can preserve the beautiful meaning of the name Silas. Some double names with Silas that you can choose for your baby include:

Famous celebrities named Silas have helped in increasing the popularity of the name slightly in recent years. Due to its classic origins and beautiful meaning, it is expected to regain popularity or become more widely used as a middle name.

Baby names like Silas as first names, along with being extremely suitable as middle names as well. There are also several family names for Silas that suit the name specifically. Other names for Silas include:

There are several variations and similar-sounding names that rhyme with Silas. Using such names can help you give your baby boy a unique name that touches upon Silas’s religious significance while adopting a modern alternative.

Choosing suitable sibling names that go with Silas is also important to ensure that all your children have unique but complementing names. The following list provides ideas for sister names for Silas along with suitable brother names for Silas:

Many families generally use nicknames to address their loved ones affectionately. Some great nicknames for the name Silas are:

The name Silas has immense significance across different cultures and countries, primarily relating to Biblical origins. The name is an excellent choice for boys.

How to Carry a Child in Your Womb While at Work?

13 Islands in India You Should Visit With Family