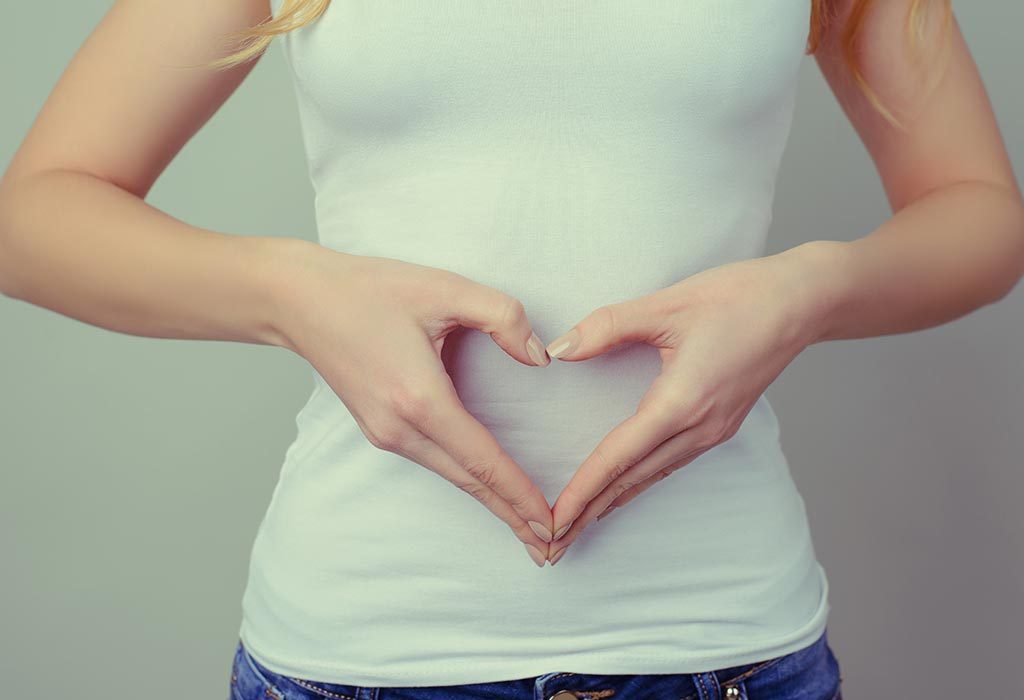 All women trying to conceive wonder what the signs of pregnancy might be and how early they could expect to feel it past their ovulation. Most women only begin to suspect they might be pregnant after they miss their subsequent period because some of the signs of pregnancy at early stages are very similar to what is experienced due to hormonal changes before periods. It is possible that a few women who are highly sensitive to the changes in their body can sense the tiny changes brought about by conception at 7 DPO. It could often be morning sickness, aversion to fried foods or even tiredness and cramps. Continue reading for all you need to know about pregnancy symptoms at 7 DPO.

What to Expect at 7 Days Past Ovulation?

At 7 days past ovulation, a series of physical processes would have occurred, starting with the egg released by the ovary having been fertilised by a sperm. This fertilised egg, now called a zygote would have started dividing into a clump of cells called a blastocyst. This clump of cells will eventually grow to become an embryo and later as a fetus. The blastocyst travels through the fallopian tube while continuously dividing and growing to the embryonic stage. The embryo if all goes well will implant itself to the nutrient-rich wall of the uterus.

As part of its regular menstrual cycle, the body has been preparing for pregnancy by thickening the uterine walls with blood. If the egg gets fertilised, the body is ready at this point for implantation and pregnancy. This is a period characterised by varying hormone levels that affect many other parts of the body, which can be strongly felt by all women. 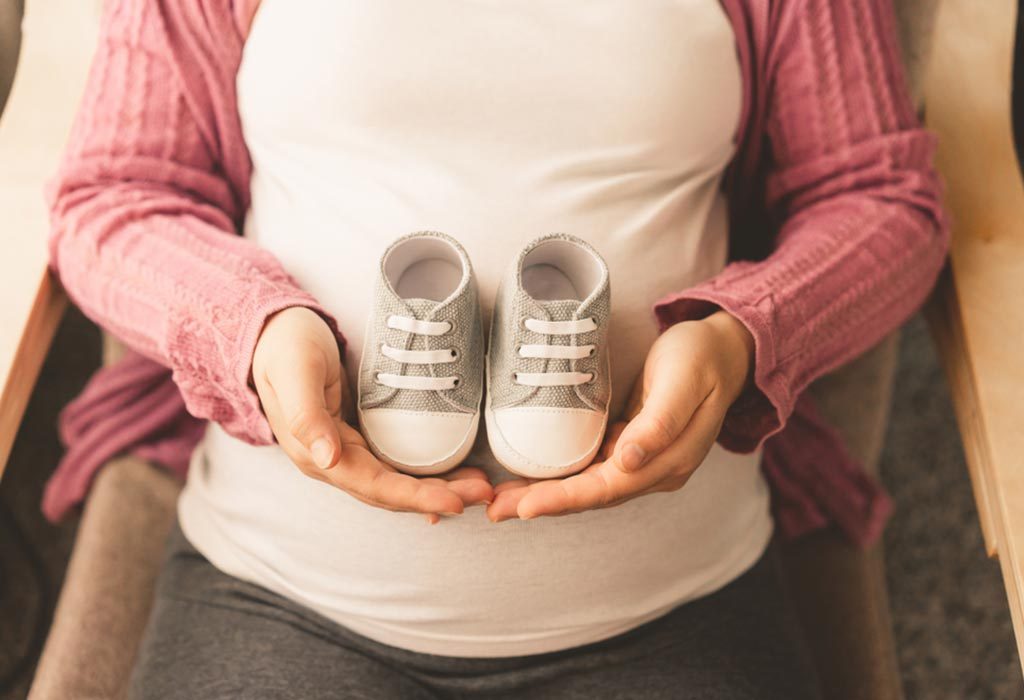 What Are the Pregnancy Signs at 7 DPO?

Here are the 7 DPO symptoms that could indicate pregnancy:

Cramps at this stage are quite similar to cramps that occur just before the periods but less severe. If the blastocyst has successfully implanted to the uterine wall, it could lead to light bleeding or ‘spotting’. If the spotting looks light pink or a lighter shade of brown that doesn’t last longer than three days it is a sign of implantation dip 7 DPO.

Morning sickness is one of the most common symptoms of pregnancy experienced by most women. While it is known to occur mostly in the mornings, it could also occur during the day and at a later stage in the pregnancy as well. Fatigue is also common and getting a full 8-hour sleep may also not feel refreshing enough.

Mood swings are common with PMS symptoms. Therefore, it is slightly trickier to discern it from the menstrual cycle. For women who don’t experience PMS or mood swings before periods, it could be a strong sign of pregnancy.

A lot of women experience tenderness in the breasts before their menstrual periods. Tenderness is also one of the common signs experienced by many pregnant women during the early stages. Feeling fuller, sore breasts 7 DPO, and feeling heavier are all associated with pregnancy.

As the body starts preparing for pregnancy blood flow to the breasts increases, causing changes in their size. This leads to tingling sensation, pain and increased sensitivity in the nipples.

The morning sicknesses are also accompanied by unusual food cravings that haven’t been experienced before. Certain kinds of foods seem extremely appetising, while others cause nausea. The sense of smell is also heightened and the taste of certain foods and smells that were a favourite earlier could even become repulsive.

Fluctuating hormone levels are a common occurrence soon after implantation. These changes give rise to ‘cyclic’ headaches that are in sync with changing hormones. Another common sign during the early stages is dizziness accompanied by the headaches. While some women may experience this as part of their normal menstrual cycle, they are also indicators of pregnancy.

What is the Accuracy of a Pregnancy Test at 7 DPO?

Women who are experiencing all the early signs of pregnancy can take up a pregnancy test. However, there is no fixed date at this stage that can be generalised for all women, where pregnancy can be confirmed with accuracy. It is possible for women to get pregnant a day before the predicted ovulation or even a day after since the sperm cells can live in the body for even up to 5 days. Since there are so many variables involved, pregnancy tests can be a bit unreliable.

Home pregnancy kits come with manufacturer claims that they can be used to test for pregnancy on the day of the menstrual period with an accuracy of 99%. Since all women don’t have a fixed 28 or a 21-day cycle, it becomes difficult to predict when or if conception even took place. Under ideal circumstances with a regular menstrual cycle, the test can be quite accurate. If a home pregnancy test is tried at 7 DPO and it comes up negative, there’s a chance the kit is unable to detect the very small amounts of the hormone human chorionic gonadotropin. Hence, waiting a little longer is recommended.

7 DPO is quite early for most women to discern the signs of a regular menstrual cycle from pregnancy as the signs are so overlapping and similar. However, in women who barely experience PMS like symptoms, having the above-mentioned symptoms can be a sign of pregnancy.

Pregnancy Symptoms at 6 DPO
8 DPO Symptoms of Pregnancy
Is It Possible to Get Pregnant without Ovulation?

Previous article « Why Does Baby Spit Up Curdled Milk – Reasons and Treatment
Next article MTHFR Pregnancy – What Is It? »