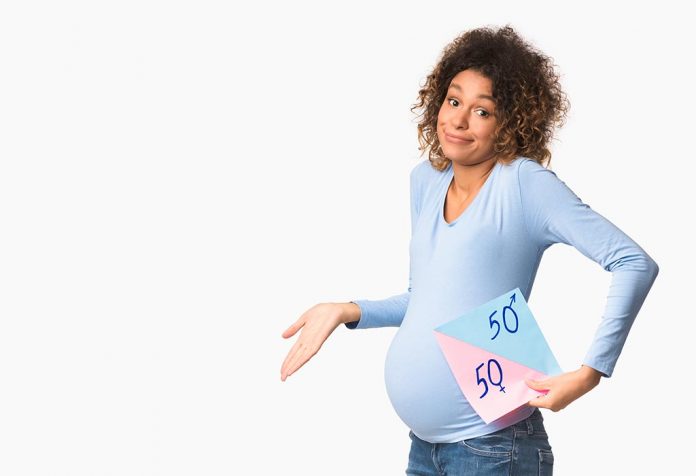 For centuries, couples have been trying to come up with techniques to improve their chances of getting a girl or a boy child. Having a baby of their preferred gender is reason enough for them to try their luck, and they’ve gone to great lengths to make this happen.

The Shettles method is one of the more popular methods and offers a chance of 70% to 90% to conceive a baby of the gender the couple prefers. However, they don’t take a lot of individual factors into account, and these can influence whether a girl or a boy is conceived or not.

During the process of intercourse, more than 200 million sperm get ejaculated, and they contain a mixture of both the X and Y Chromosomes, which determine the gender of the baby and also seek refuge in the uterus.

What Is the Shettles Method?

Dr Shettles developed the Shettles Method as a way to select a baby’s gender, which he claimed are also upheld by proper scientific evidence. It has two advantages, mainly that the method doesn’t cost a rupee and you don’t need special medical treatments or equipment to conceive babies.

According to his logic, men produce two sperm types – the X chromosome that is female and Y that is male. This helps in determining the baby’s sex. Shettles found out from his studies that male sperms are weaker, smaller, but faster than the female sperm, which are slower but stronger.

He was, therefore, able to come to suggestions that helped couples try and also choose the baby’s sex.

Origin of the Shettles Method

Dr Landrum B. Shettles was a biologist who invented this method in the 1960s. He was also involved in the earliest stages of development of the now popular IVF or In-Vitro Fertilisation treatment. This was also a time when contraceptives weren’t an option as they weren’t as advanced as they are in today’s world.

There was no way to control conception and fertility and selecting gender. Any method that improved the same was also deemed to be a hit and miss of sorts. Shettles’ method evolved and developed quite a following. Couples were able to dream and believe that they had more than a 50% chance of getting a baby of their desired gender.

Apart from the modern medical methods that also offer high degrees of probability, there is no guarantee.

Important Factors of the Shettles Method For Gender Selection

For the Shettles Method to be effective, there are a few factors that need to be taken into consideration.

The most important of them all is timing. The time of intercourse needs to be closer to the ovulation time, and this increases any likelihood of having a boy. That’s because the male sperm is faster.

There was, however, a study a few years ago that debunked this theory. Shettles also says that the intercourse needs to happen at a time when there is peak fertile mucus that occurs no more than 12 hours just before ovulation.

You can use the Shettles method calendar to track your charting or track it with the help of the ovulation prediction kits. In case, you have intercourse 2-4 days before ovulation, then the Shettles method says that the probability of conceiving a girl is higher as the female sperm lives much longer than the male and allows for more of that type to reach the egg.

The Shettles method also states that an acidic environment can help in the conception of a girl. It’s not as welcoming for the male sperm as it kills that type first. It increases the probability of female sperm to reach the egg.

The ideal time for sex is when the vaginal environment is more alkaline, which happens on the day you ovulate. 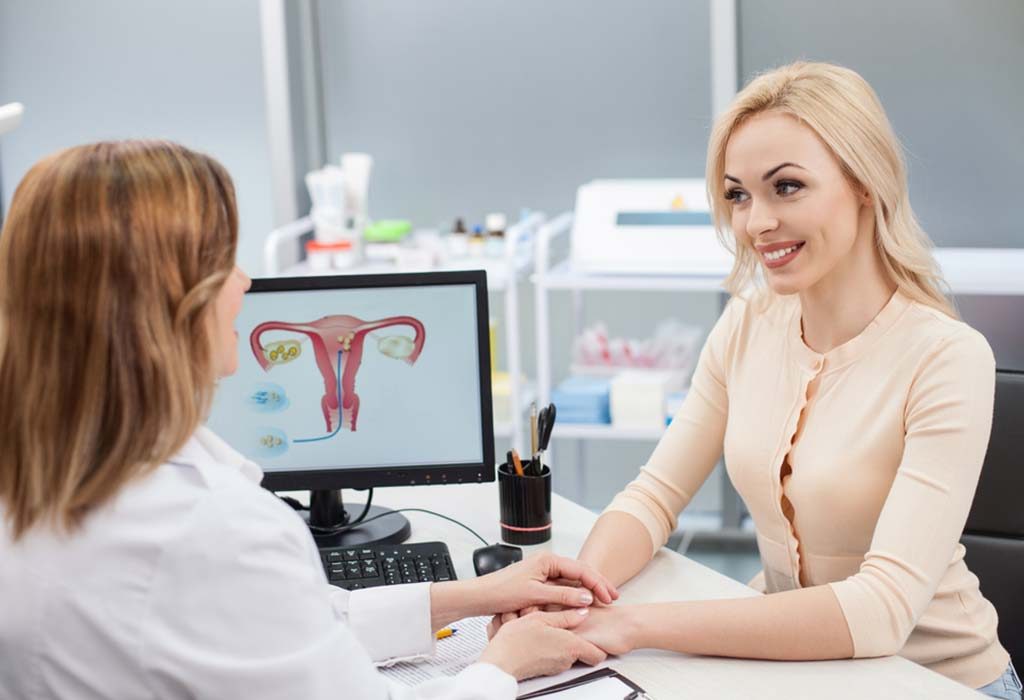 For boys, the Shettles method says that it’s better to not have intercourse 4-5 days before ovulating and a condom is a must if you’re planning on having sex at this time.

Shettles recommends daily sex from the end of the period until 2-4 days before ovulating, and then no sex for up to 3 days after ovulating.

Positions with deeper penetration such as doggy-style have a higher chance of producing a boy as the male sperm is placed closer to the egg, and thus provides them with a head start. The missionary position is recommended to conceive a girl.

To conceive boys, women must try to achieve orgasm either before or even at the same time as the partner. Also, multiple orgasms can help, so keep that in mind. For girls, it’s advised that women don’t orgasm.

The other factors include keeping the scrotal temperature cool for men. Avoid tight clothing or underwear and hot baths or spas. Boxer shorts are also a good idea, and there should be no scuba diving for long periods of time.

Conceiving Through the Shettles Method for a Boy

Here are a few of the methods to try if you’re looking to have a boy via the Shettles method.

There are also specific Shettles method boy diet regimes that can increase the alkaline environment in the body. These include having a green, fresh smoothie on an almost everyday basis. Eating lots of alkaline vegetables and fruits and also avoiding any types of processed sugar and foods can help as well.

Conceiving Through the Shettles Method for a Girl 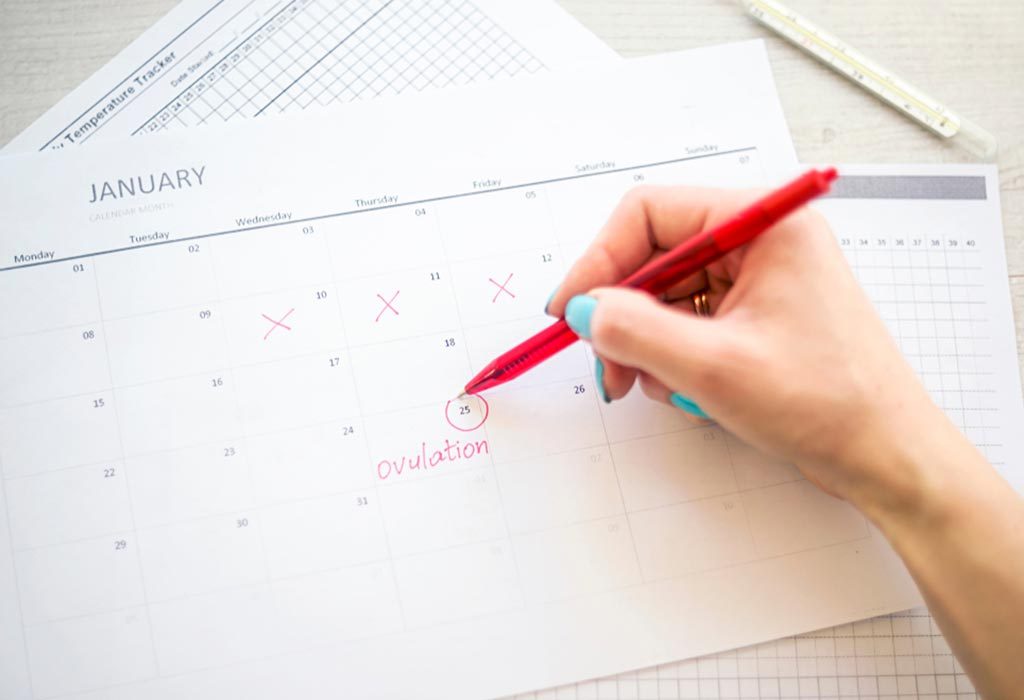 Pros & Cons of the Shettles Method Of Gender Selection

There are plenty of pros and cons that come with the Shettles method for gender selection.

Some of the pros include –

Cons of Trying the Shettles Method

The cons of the same method include –

According to Dr Shettles, the method works successfully to deliver a boy with a rate of 80 to 85%, and for girls, it can be a little less, right around 75-80%.

Ultimately, the probability rates hinge on luck, and that is always going to be a contributing factor for anyone who wishes to have a baby of their preferred gender. The method also received a lot of flak as a lot of people felt that trying to pre-determine the gender of the baby isn’t an ethical practice.

Overall, the Shettles Method works differently for different people, and there’s no harm in trying out your luck.

My Motherhood Journey With Its Ups and Downs