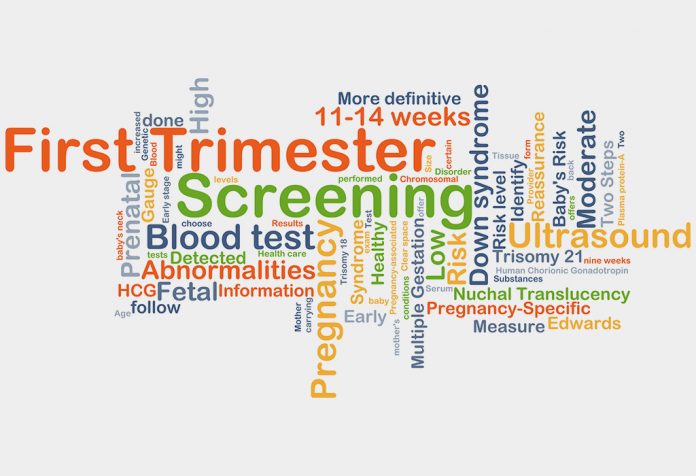 Most women have uneventful pregnancies as long as they take the right amount of care and precaution. However, as rare as it is, there is a small possibility that the foetus might have serious physical or mental defects that make it unviable. This is why your doctor might sometimes recommend you take a special test known as sequential screening or sequential genetic testing to check for any foetal abnormalities. The tests are not meant for the diagnosis of a condition, but rather give you a broader picture of the potential complications. This article will help you understand all about sequential tests during pregnancy, their process, accuracy as well as how to deal with the results.

What is Sequential Test?

Sequential screening is a set of prenatal tests that can identify any sort of genetic or neural tube defects. This test has two stages, and it can ascertain the risks of giving birth to a baby with complications arising from developmental defects. These include genetic abnormalities such as Down syndrome, which is caused by the appearance of a third copy of Chromosome 21. This is why it is also known as Trisomy 21. Children with Down syndrome experience delay in growth, typical facial features as well as some mental disabilities.

Similarly, Trisomy 18, or Edwards syndrome, is due to the presence of an extra copy of Chromosome 18. Babies born with this condition are much smaller in size, and experience heart conditions, malformed body parts and extreme mental disability. Other problems include open neural tube defects such as anencephaly and spina bifida. Anencephaly is when a part of the brain is missing, resulting in babies being stillborn or dying very shortly after birth. Spina bifida occurs when the vertebral column does not seal the spinal cord completely. Affected babies experience problems with mobility, leg problems and an allergy to latex. Sequential tests are not enforced, as many people might be uncomfortable or unwilling to with know such details.

When and How is Sequential Screening Test Performed?

The sequential screening test has two stages. The first stage is usually performed during the first trimester, between the eleventh and thirteenth week of pregnancy. If the first test shows little risk, stage two is performed during the second trimester, between the sixteenth and twentieth week of pregnancy. The results combine the risk possibilities of both stage one and two. Both the stages are described below:

The first step involves an ultrasound which measures the nuchal translucency, the fluid-packed area behind the foetus’ neck. This can evaluate the risk of chromosomal abnormalities such as triploidy. The second and more important step involves drawing blood from the mother and testing for the levels of certain proteins.

Placental proteins enter the mother’s blood during the pregnancy, and these proteins are present in higher amounts in babies with chromosomal defects. The sequential screening blood test will check for the presence and concentration of these proteins. The risk factors are decided using a complex method including your body weight, diabetes status, smoking status, race, foetal number, age, and the age of the foetus. Two of the main proteins involved are mentioned below. 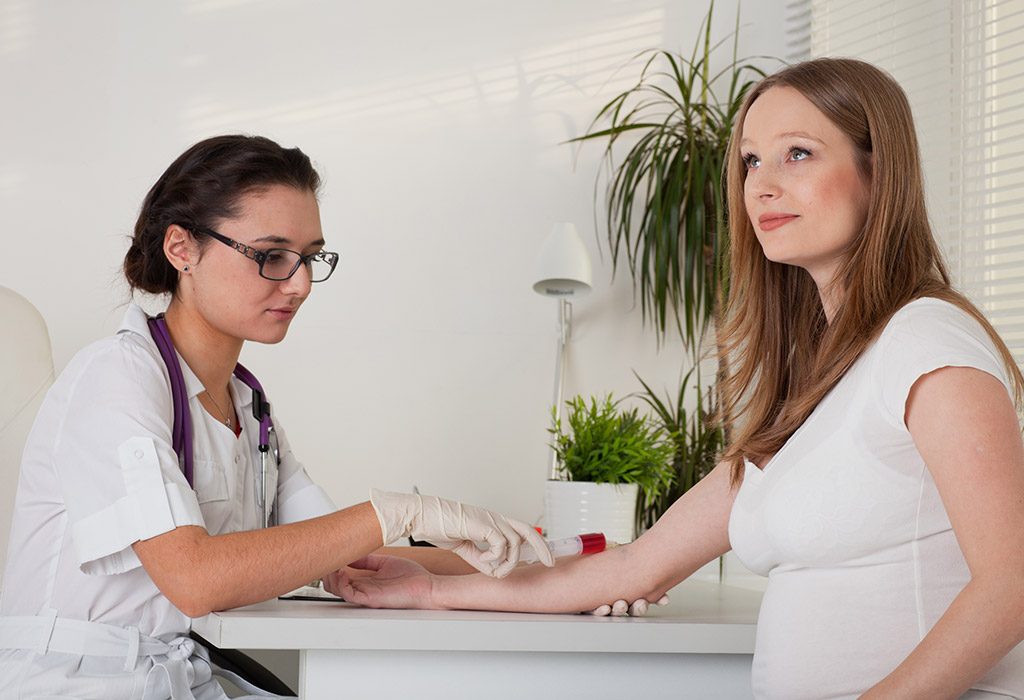 PAPP-A or Pregnancy-associated plasma protein A is a placental protein found in the mother’s bloodstream. If your PAPP-A levels are low, this increases the likelihood that your baby has Trisomy 18 or Down syndrome. Further, this could also mean other unfavourable pregnancy outcomes, for example, hypertension, miscarriage, stillbirth and reduced birth weight. However, many healthy pregnancies also often show low levels of PAPP-A, so there is no need to be overly concerned if your other test results are fine.

hCG or human chorionic gonadotropin is an important placental protein that helps guide many crucial pregnancy processes. Levels of hCG are lower in foetuses who have Trisomy 18 but higher in those with Down’s. As there are different types of hCG, they all need to go through screening to estimate the overall concentration in the mother’s bloodstream.

The second stage in the sequential screening test also involves a blood test to check the levels of different proteins in the bloodstream during the second trimester. The four most commonly evaluated proteins in this stage are:

Alpha-foetoprotein, also known as AFP, is synthesised in the foetal liver. The amount of AFP gradually rises as the pregnancy continues to term. However, this protein is found in a higher level in the mother’s bloodstream if the baby has spina bifida, an open neural tube defect. This is because the defect creates an opening on the foetal skin, allowing the AFP to escape and concentrate in the mother’s blood. On the contrary, Down’s and Trisomy 18 are implicated if the AFP levels in the mother’s blood are lower than normal.

Unconjugated estriol is produced by the placenta as well as the foetal liver. This protein increases as the pregnancy goes on, but its concentration drops below normal if the foetus has either Trisomy 18 or Down syndrome.

Dimeric inhibin A is a placental protein whose levels are more or less constant in the middle of the second trimester. Higher than normal amounts of Dimeric inhibin A suggest that the baby might have Down syndrome, but lower amounts imply Trisomy 18.

How Accurate is the Sequential Screening?

In stage one, the prediction accuracy for Trisomy 18 and Down syndrome is around eighty percent. Stage two increases the accuracy to ninety percent for these chromosomal defects, and eighty percent for open neural tube defects. Down syndrome and spina bifida occur once in every 1000 babies, while Trisomy 18 shows up at one in every 7000 babies. However, please remember that these tests may not identify all cases of Down syndrome, meaning that a low-risk result might still lead to having a child with Down’s. Further, sequential screening tests may show false positive results, indicating a foetal defect when there actually isn’t one.

The final sequential screening results after combining stages one and two come in one of two forms: positive or negative.

Approximately one percent of all women show a positive result after stage one testing, that is a detected abnormality. If your risk appears low, your doctor might recommend you for the second stage of testing. 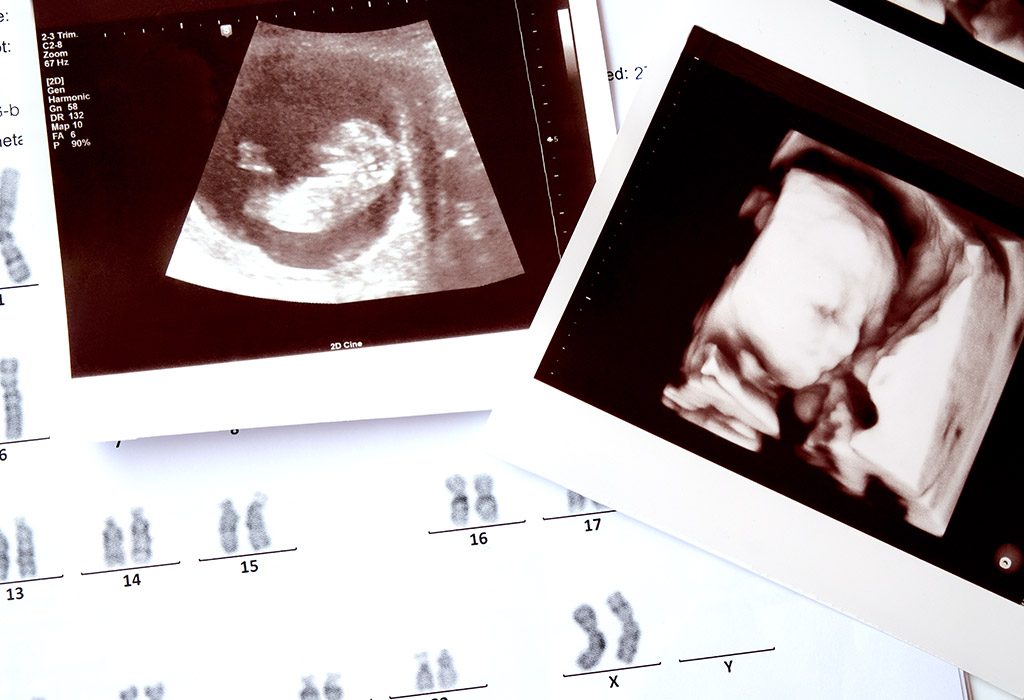 A negative result after both stages means the likelihood of having a foetus with a genetic abnormality is low, but still possible.

Below are some important questions that are often asked about the sequential test.

1. How Many Days will it Take for The Test Result?

It takes approximately a week or so to get the test results back after your blood samples have been taken.

If you get a positive result for any of the abnormalities, your doctor might recommend a genetic counsellor to help you understand your risks and provide the required information and advice. They may also talk about further testing possibilities, such as chorionic villus sampling, amniocentesis, secondary ultrasound, and cell-free DNA.

Even if you get a negative or normal result, you will probably be monitored closely by your doctor during your prenatal appointments.

4. Is Sequential Screening Procedures Recommend for All Pregnant Women?

Yes, all sequential screening procedures recommended for pregnant women, but especially those who have or are likely to have complicated pregnancies. This includes women who are over forty and have a family history of birth problems, diabetes, and exposure to radiation and excessive medications.

While sequential tests can be conducted with twins as well, the process is not as simple, making the prediction rates drop. Your doctor will either test for abnormalities in each baby individually or make a single assessment.

Sequential screening tests are among the many available methods to assess the risks of having a foetus with defects or complications. As difficult as the outcome of these tests might be, rest assured that you can depend on your family, friends and spouse for emotional support. 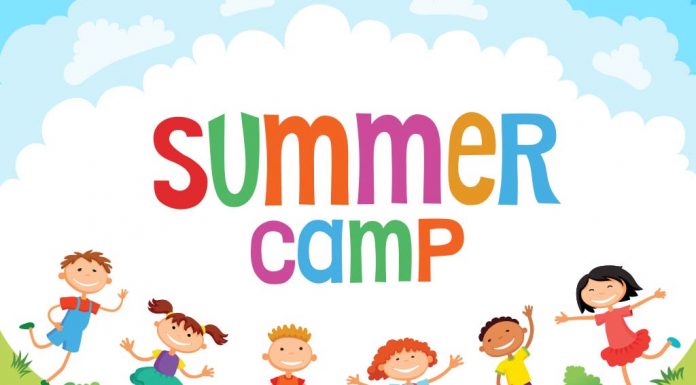 10 Benefits of Summer Camp for Kids

12 Laws of Karma and Its Impact on Your Life

10 Best Food That Can Strengthen Your Bones

15 Things You Should Tell Your Daughter Before She Grows Up!