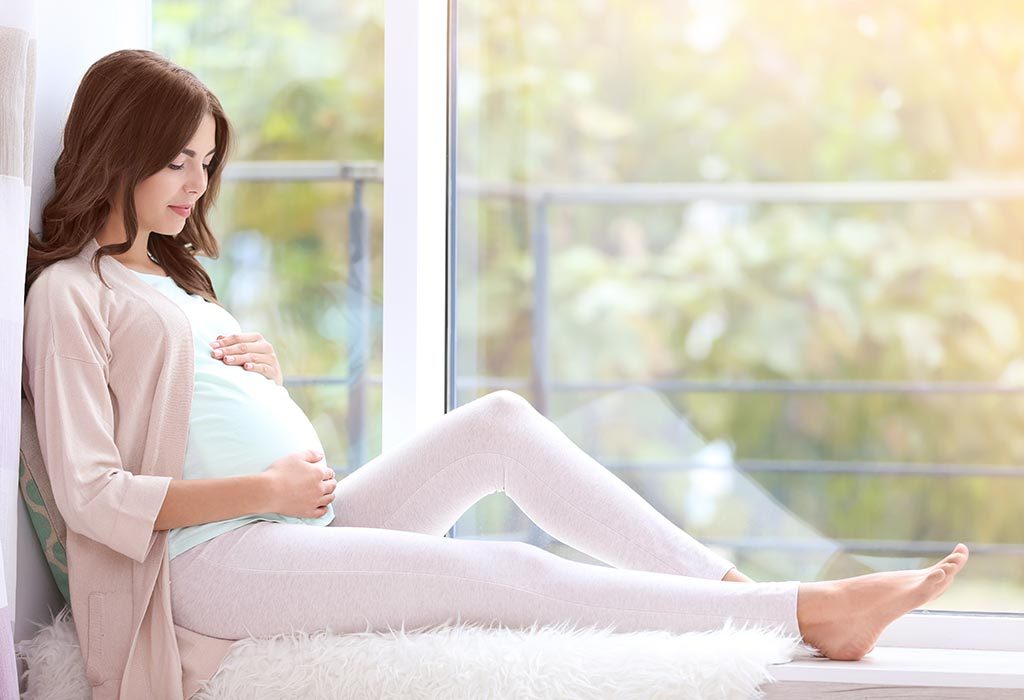 Are you planning to surprise your child by giving him the news that soon a little brother or sister will come in his life? Planning for a second pregnancy could be exciting, but dealing with the symptoms again can make you nervous. If you are unsure about handling the pregnancy vibes again, let us assure you that you are not alone in the journey of a second pregnancy. Many women want a second child but are not sure how it could affect their health, and most importantly, their weight. Read on to know more about weight gain during the second pregnancy, its causes, and how to deal with it.

Is Weight Gain During Second Pregnancy Different From the First Pregnancy?

No two pregnancies are the same. Although you will be familiar with pregnancy symptoms after having your first child, many things will be different in the second pregnancy – one of them being your pregnancy weight. In your second pregnancy, you might put on more weight as compared to the first pregnancy. The difference between the two weights will depend on your current diet and fitness. Also, because your body will go through another set of transformation to birth the second child, your weight will differ compared to the first pregnancy.

Let’s take a deeper look at how weight gain during the second pregnancy is different from the first one, and what causes it.

How Is Weight Gain During Second Pregnancy Different From the First Pregnancy?

During your first pregnancy, the weight gain process could be slow, and your body may be fit, but in the second pregnancy, you may gain weight faster. The amount of weight could be extra or less depending upon the diet and fitness, as mentioned earlier, but it also depends a lot on the physique.

According to a study published in the American Journal of Obstetrics & Gynaecology, some women are likely to gain the same amount of weight which they gained during their first pregnancy. Some women, who could not shed the extra weight after having their first kid, would gain some more weight because the starting point for them will be excess itself.

Here are some of the reasons that will help you understand why you are gaining more weight in the second pregnancy:

1. Being Overweight After the First Pregnancy

Very few women can conceive the second time with a fit body. This is because shedding the extra weight from the first pregnancy is difficult. To get fit, you will require lots of time and an effective workout regime, but unfortunately, that’s not possible if you are already devoted to taking care of your growing kid. Therefore, women conceiving after their first pregnancy could find it difficult to be physically fit and end up being overweight. In conclusion, it means that your weight will be more than that you have gained during your first pregnancy.

During your first pregnancy, your friends or family may not have realised that you could be pregnant until your bump would have started showing up and is prominent (15 weeks and above). But, in case of your second pregnancy, your belly may show up very early (between 12-15 weeks). The reason can be that the uterus does not go back to its normal shape after giving birth to the first child, which means, when you are pregnant for the second time, it stretches faster.

3. The Position of the Baby Is Lower

The first pregnancy stretches out the abdominal muscles and the abdominal skin. These muscles remain weak even after the first child is born. As a result, during the second pregnancy, the abdominal muscles are unable to support your baby, which leads to a lower positioning of the foetus growing inside you. This will not harm your baby in any way, but it could be both advantageous and disadvantageous for you. The advantage is that it will be easy for you to breathe and eat during your second pregnancy as compared to the first one, and the disadvantage is that there will be constant pressure on the pelvic area and bladder which will increase your urination frequency.

4. Changes in Hormonal and Metabolic Activity

During your first pregnancy, the body undergoes many changes, but these changes happen slowly. It includes all the physiological changes like weight gain, an increase in the size of the uterus, changes in the skin tone, increase in pigmentation on the skin, etc. But, during your second pregnancy, because your body has undergone all the metabolic and hormonal changes earlier, it will react faster to the changes as compared to that of your first pregnancy. Because the changes will appear faster, you need to be extra careful with your health during your second pregnancy. Here are some tips that can help you do that.

Tips to Take Extra Care of Your Health During Second Pregnancy

Follow these tips to take good care of you during your second pregnancy:

If you are contemplating a second pregnancy, you may have to plan a little in advance as your body will not react the way it did during the first pregnancy. There’s no doubt that the second baby will bring lots of love and happiness to your family again, but concerns related to your weight might stress you out. Well, there is no need to stress if you workout daily and follow a diet plan. Start early, and you won’t gain additional weight in your second pregnancy. In fact, you will find yourself in a better position to manage your health and the second childbirth too.