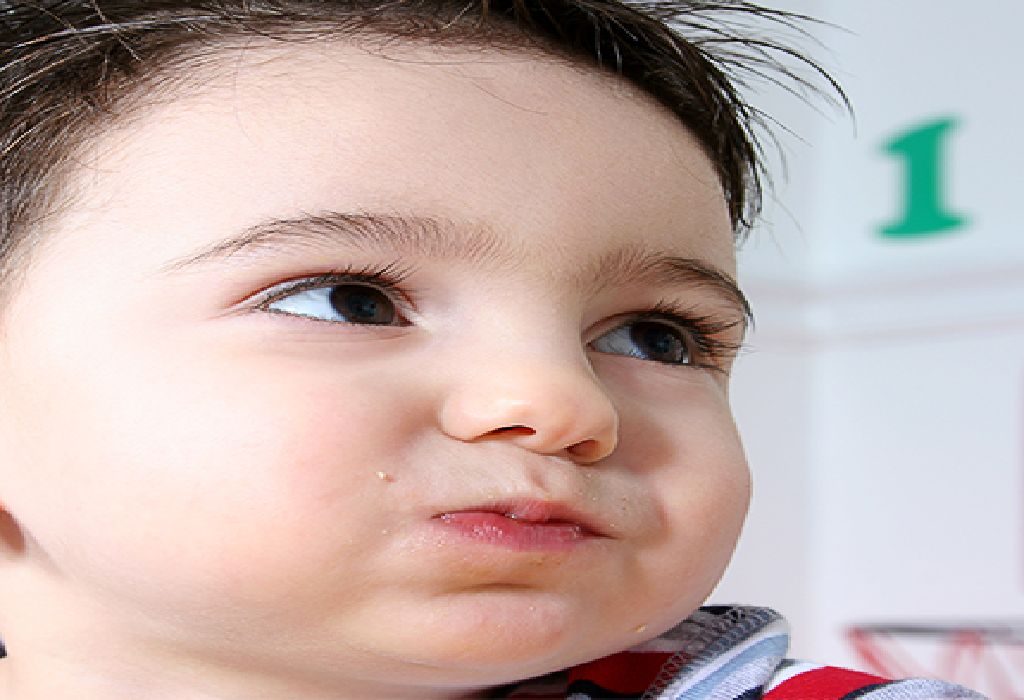 Is your child constantly bringing up swallowed food, re-chewing it, and then spitting it out? Does he feel pleasure doing this, instead of being upset or disgusted? And has he been doing this for a long time? He could be suffering from rumination disorder. Learn all you need to know about the syndrome, and what you need to do to handle it.

The exact cause of this disorder is not known yet. However, there are some triggers that seem to play a major role in bringing on this syndrome. Typically, high-stress conditions, caused due to domestic disharmony or sudden change in the child’s life seems to bring about this disorder. Some contributing factors could be.-

Remember, the primary goal of rumination is self-comforting. If a child is not finding comfort from her caregivers, she might resort to rumination, which gives her pleasure.

While, the most obvious symptoms are repeated regurgitating and re-chewing of food, there could be some associated symptoms too, like- Smaller children could also show some unusual movements, like arching their backs, holding their head back and sucking movements with their mouth. They do this in order to bring back the swallowed food up the food pipe.
While most children outgrow rumination disorder, in case the condition persists for more than a month, it is advised to consult your paediatrician. The doctor usually eliminates other possible causes such as gastrointestinal abnormalities, hiatal hernia or stenosis, before diagnosing the condition as rumination disorder.

Addressing the behaviour problems or the conditions causing stress to the child is the most important treatment for rumination disorder. No medications are used to treat this disorder. The treatment mainly focuses on changing the kid’s behaviour.

Rumination hinders complete digestion of food and assimilation of the nutrients in your preschooler’s body. Therefore, if left untreated, the disorder can lead to severe malnutrition, anaemia and weight loss.

Many children, especially those who are a little older, hesitate to own up to rumination, due to the embarrassment. In such cases, the disorder can go unnoticed. As parents, you need to keep a close eye on your child. Catch the symptoms early and take timely action to preserve your child’s health. Most importantly, give him a stress- free and energising environment to thrive with happiness.

Previous article « Helping Your Preschooler Improve Jumping Skills
Next article Pads Vs. Tampons Vs. Menstrual Cups – Which Is Best For You? »