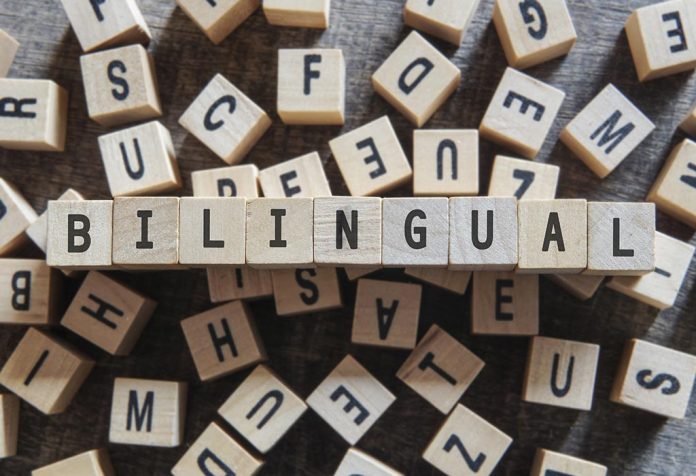 Raising bilingual children can be difficult, especially when living in a place where your native tongue is not spoken by the general public. As the world turns into a space where lines between cultures are turning more blurry, it is important to be able to communicate effectively. Still, challenging as it may be to give your child the right kind and the right amount of exposure to each language, it will benefit your child in the long run. Here we explore the reasons why, and give you tips on how you can help your child along the way.

How Do Bilingual Children Benefit?

Bilingual children and adults experience many benefits as compared to monolingual people. Here are some of the advantages that come with being bilingual:

How To Teach Your Child Two or More Languages

Children all have different personalities and abilities, and the way each one learns is different. This is why there is no universal method to teach all children different languages. There are four widespread methods used to raising bilingual children. Here we discuss the four most popular methods, considered best in bilingual language development in early childhood:

1. One Person, One Language

This method consists of one person speaking one language to the child while another speaks to him in another language. For example,your partner can speak to your child in Hindi at all times, and you can speak to him in English at all times. If this method is used, your child will be able to get equal exposure to both languages, thus picking them up slowly. If the family lives in Karnataka, he will also be able to pick up on Kannada when he goes to school, making him able to speak three languages.

Children will require support in learning all languages. In this method, the minority language will be spoken at home by you and your partner, while the child picks up the language spoken by the general public outside. For example, your family living in the UK will speak to your child in your native tongue, and he will learn English from people outside, from school, and from other sources such as English films, music, and reading. 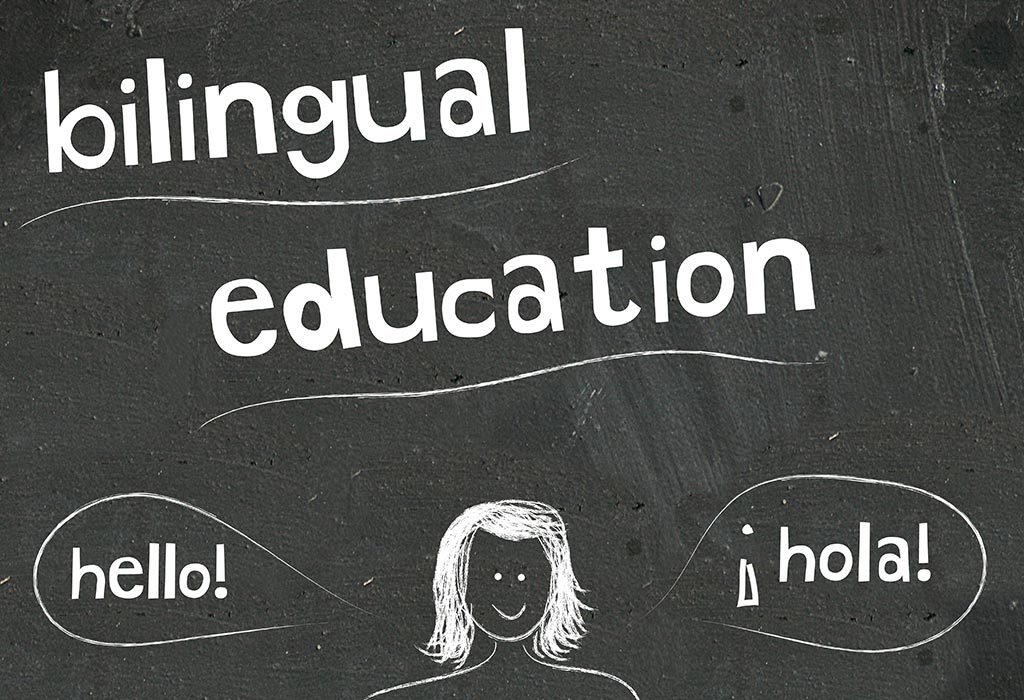 In this method, a family will dedicate certain assigned times to speaking a particular language. For example, during the morning and the afternoon, you and your partner speak to your child in English, and in the evening and night you speak to him in your native tongue. Another way to handle this is by assigning certain days to speak the different languages. Mondays, Wednesdays and Fridays could be assigned to one language, and the remaining days to the other. You could also designate places, so when in public, you can speak to your child in English, while at home you can speak to him in your native tongue.

In this method, parents will speak to their children in a language that is appropriate to the situation that they are in. For example, when working on school assignments and doing homework, you can speak to your child in a language mostly required to be spoken at school, and while discussing personal matters, you can speak to him in your native tongue. 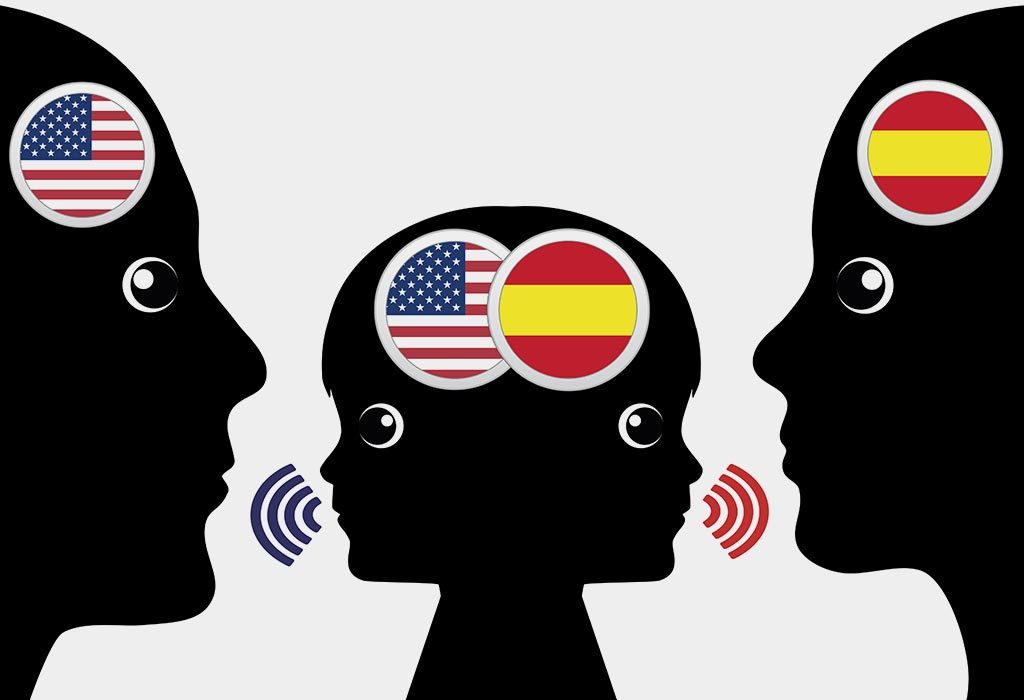 Bringing up a bilingual child can be challenging as it can sometimes feel as though your child is losing interest in speaking his native language because of the interest and cultural influence around him that urges him to speak in the “majority” or general public’s language. Tips in retaining your child’s interest in speaking his native language, and therefore encouraging his bilingual development include:

Look out for any cultural activities that your child may find interesting that will expose him to the culture and rich heritage of your people, in order to spark his interest in speaking the language. Take him on a visit to your homeland and take him around, showing him things that you know will captivate his young mind, and keep speaking to him in your mother tongue. If you know of other people in your community with children who are from the same place as you, try having play-dates and visits so that you can all benefit from speaking to each other in your language. Having a friend who speaks the same language is sure to encourage him to keep speaking it.

All children love music, and songs are often a great way to help them remember things. Teach him childhood rhymes and tell him stories in your native language. You can even play fun games such as “I spy” in your language. 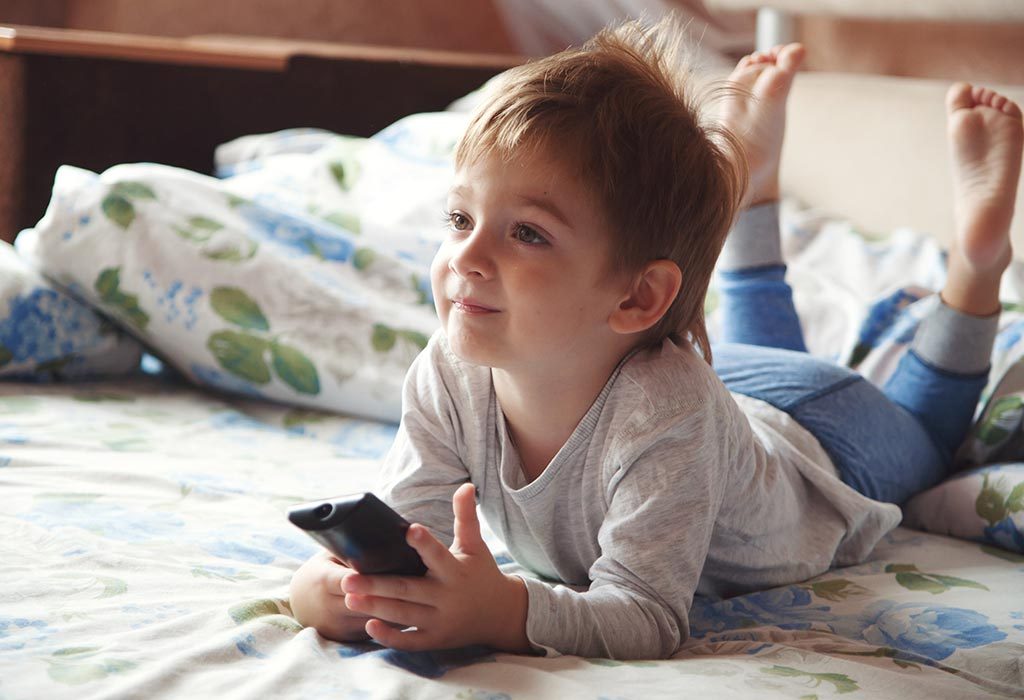 When at home, you can always play radio programmes, turn on popular channels on TV where your child can listen to music or watch films in your native language. Giving him opportunities to listen to the language will help him pick it up and deepen his understanding of it. It will also expose him to the cultural aspects of the language. Engage him in his favourite activities while speaking in your native language so that it is more interesting for him and it does not feel so much like a burden to learn it. The more interesting he finds the language, the more he will seek to understand it for himself.

As we have seen, there are many benefits to being bilingual, and knowing more than one language will be of great use to your child for the rest of his life. Not only will your child gain the cognitive development and emotional benefits, but he will also be capable of being a bridge between two people who cannot speak the same language. It is truly a gift to be able to speak more than one language. However, there are many myths that surround bilingualism in child development and should be clarified:

Children who do not learn a second language when they are very young will not be fluent in another language.

It is still possible for older children and adults alike to be able to learn another language and even become fluent in it. The best time is certainly when a child is younger as this is the time of greater cognitive development, but it does not mean that your child has lost the opportunity if it doesn’t happen at a young age.

Children who have speech impairments or disorders in language processing will not be able to learn another language.

Though children who have speech impairments and language processing disorders may take longer than a child who does not, they are still very capable of learning more than one language.

If you speak to a child in more than one language, he will have disorders with his speech or language.

Speech problems are not caused because of learning two languages. However, if a child already has an existing speech or language problem, it will be seen in their communication of both languages. 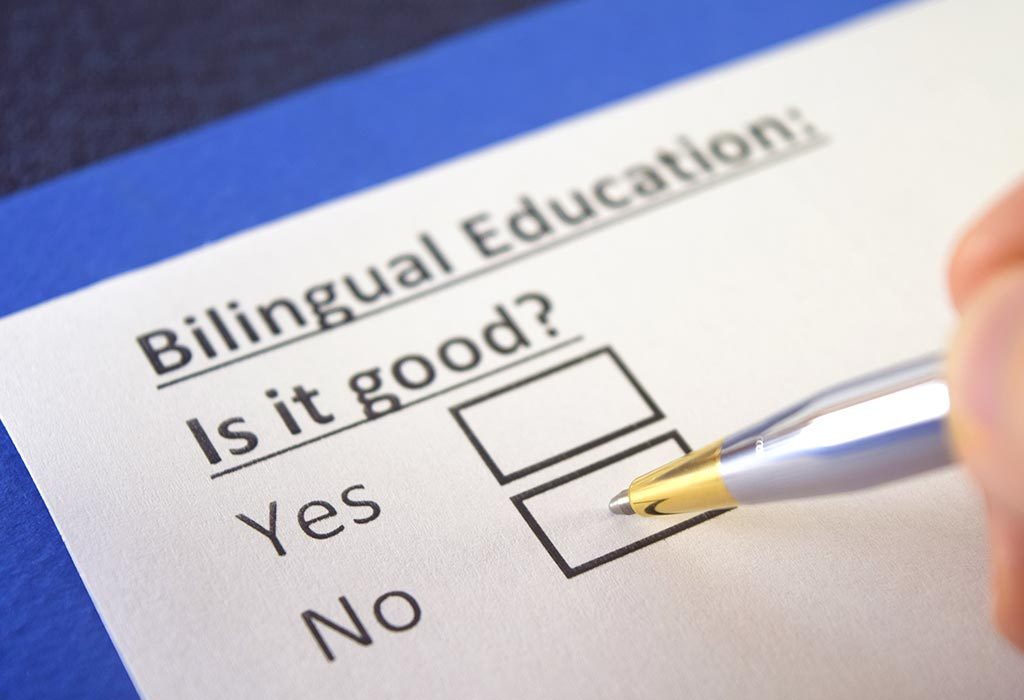 If you expose your child to more than one language, it will most likely cause delays in the development of his speech and language.

There is no delay in the developmental milestones in bilingual children. Language development milestones are the same in all the languages, so irrespective of the language they speak, all children will be able to speak single words by the age of one, and string two words together by the age of two. Bilingual children may string two words together that are not of the same language, but the total number of words they are able to use is right on the mark. While they may be difficult to understand in the beginning, they will learn to differentiate between the two languages as they grow.

Your child may become confused if you try to teach him two different languages.

While children may mix up the grammar rules and use both languages in one sentence when they are younger, most will learn how to differentiate between the two languages by the age of four or five. Even if they still use both languages in one sentence for a while after that, they will grow out of it. It is not something that will have long-lasting consequences, and neither will it cause any problems for them.

Children who are bilingual are more likely to have problems in their academics in school.

What school best suits bilingual children will depend on their age. Younger children will do well in schools whose medium is not their native tongue as they will be able to grasp the other language fast enough. But for older children, this is not very effective. They should be able to get proper instructions in their native tongue as they learn another language. Bilingual children will do very well in school as their ability to problem solve and multitask will be more superior to those who can speak only one language. 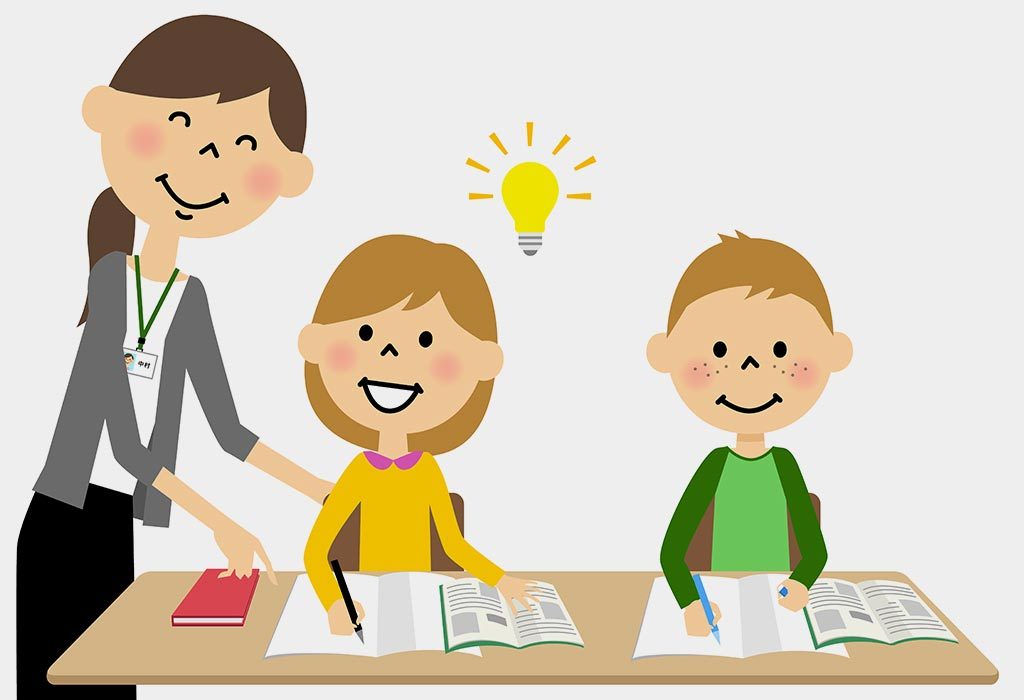 Children who are not fluent in both languages are not really bilingual.

All bilingual people will have a more dominant language. This will strongly depend on which language they use more often. For children, this will most often be the language that is spoken in school and in public rather than the language that is spoken at home. Just because your child is not fluent in both languages, it does not mean he is not bilingual. With constant exposure to both languages and with enough practice, fluency in both languages will develop over time, and his ability to retain knowledge and skill in both will remain with him long-term.

Children are often very influenced by their friends and what is considered to be cool in places where they live. Your child may feel that it is cooler to speak in the language that is spoken by the people of the country or state you live in rather than to speak in your native tongue. He may feel that speaking a certain language may make him more friends, and he is going to want to fit in with the crowd. However, if you consistently speak to him in your native tongue, he will not help but be able to retain his knowledge of the language and will reap the benefits of being bilingual.