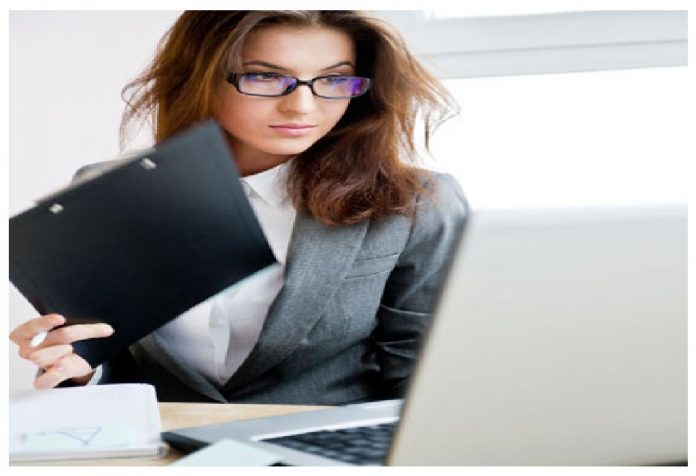 When it comes to career vs relationship, women often find themselves in a do or die situation. That’s because times have changed and so have the gender roles. The majority of women no longer seem willing to sacrifice their careers for family and friends. But what cost do they bear?

Gone are the days when men were more career focused and women were more relationship oriented. If anything, women may be more devoted to building a career and as a result their romantic relationships, marriages and friendships suffer. Can this shift in priorities be held against them? Here is a take.

Work over Relationship – What can Go Wrong

Are you with the guy of your dreams and have a brilliant job to boot? Sounds perfect. However, if all your energies are being channelled into long hours of work leaving little to no time for your weekend dates with him, take stock of what matters – the work-life balance. Still major trouble begins when you start bringing work home, which can damage your love life and make your partner question your priorities. Such an insensitive approach can leave him feeling like he’s playing second fiddle in your plans and means nothing to you.

Many women think they have all the time in the world to embark upon relationships but not much to make a career for themselves. So they start young and devote all their time to work with thoughts of settling down in their late twenties/early thirties. Before they know it several years and “Mr. Right’s” have passed by. Not making any time for love in your run for work can make you lonely later. That’s one of the repercussions of choosing career over relationships. The idea is to work to your capacity and passion, but embrace love too as it comes. ||

3. Career before starting a family

Men are mostly not hampered in their careers by marriage and children. But women’s professional growth weighs in the balance. Having children can be more disruptive to their career, and so many women put off the deal for a chance to establish themselves first. Not that they are unaware of the biological clock ticking for their shot at becoming mothers, but it’s a difficult decision and they hope a little luck and medical advancement favours them later.

4. Two incomes are better than one

With the cost of living shooting up; it seems fair for women to pursue a career that makes them financially independent. This means a better life even post marriage. You and your partner can build financial stability, perfect to manage a household with kids later. But your work makes you live apart after marriage with overseas projects and late night meetings leave no time to make hubby’s favourite dessert- the career vs relationship dilemma you may have to face.

It’s easy to understand women choosing careers over relationships but is putting all the work and effort into it paying off? Side lining meaningful relationships for careers may not bring you all the happiness in the world as reaching career goals is hard too. A male-dominant workplace, bad bosses, office politics and cut-throat colleagues can all but thwart your spirit. Prioritize what’s more important and let it be a decision you won’t regret at all! 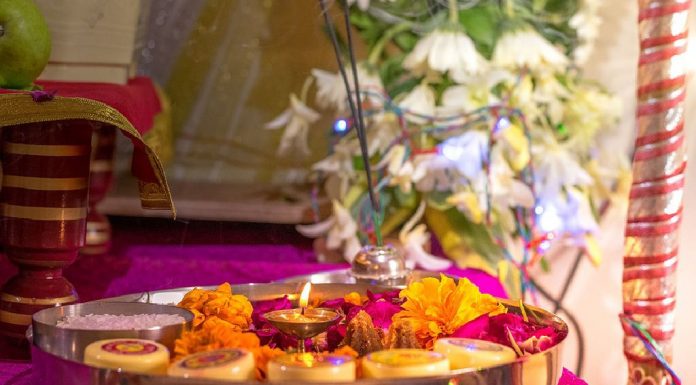 Achoo! Get Rid of your Rainy Cold Easy and Quick With these 5 Home Remedies!

Meghna Wani - February 17, 2020
Choosing the right name for your little one is never an easy task. There are several factors to take into consideration since this decision...