Home Getting Pregnant Pregnancy After Tubal Ligation – Is it Possible? 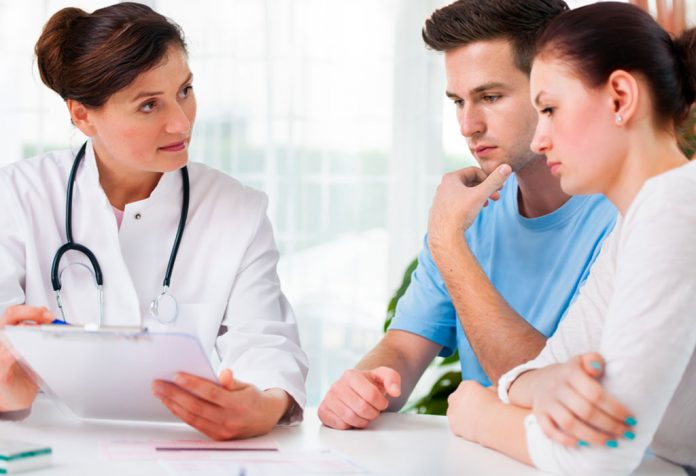 Tubal ligation is an effective method for preventing pregnancy and is generally considered as a permanent form of birth control. Tubal ligation is when a woman gets her tubes tied in order to prevent pregnancy. The procedure involves cutting and tying off the fallopian tubes to prevent an egg from entering the uterus. Although it is a permanent procedure and very effective, it is still possible for a woman to get pregnant.

What Are the Chances of Getting Pregnant After Tubal Ligation Procedure?

Mentioned below are some of the possible reasons for the failure of a tubal ligation procedure. A surgeon usually provides a consent form to a woman wanting to undergo tubal ligation. The form explains the risks associated with the tubal ligation procedure. The potential complications that may arise after undergoing this procedure are given below.

Signs and Symptoms of Pregnancy After Tubal Ligation

If the fallopian tubes grow back together after undergoing a tubal ligation procedure, a woman can get pregnant and have a full-term pregnancy. The following are the symptoms associated with pregnancy post tubal ligation: In a normal pregnancy, the fertilized egg moves through the fallopian tubes and gets implanted in the uterus. A pregnancy which occurs due to the implantation of a fertilised egg anywhere outside the uterus – most commonly inside the fallopian tubes – is known as ectopic pregnancy. Although such pregnancies are rare, they need to be treated on priority as they could lead to further complications. It is also known as tubal pregnancy. An ectopic pregnancy is common after a woman undergoes a tubal ligation procedure.

Symptoms of an Ectopic Pregnancy

Apart from the normal pregnancy symptoms, one may experience the following symptoms in case of an ectopic pregnancy. The following are complications associated with an ectopic pregnancy:

Who Is Most At the Risk of an Ectopic Pregnancy?

If a woman has had a tubal ligation in the past, she can still conceive. She will be at the risk of having an ectopic pregnancy in the following cases:

What Are the Options to Get Pregnant Post Tubal Ligation?

If you are wondering how to get pregnant after tubal ligation, then the following options may help:

If you have had a tubal ligation in the past and now you want to have a child, then you can consider in vitro fertilization (IVF). IVF can help you conceive even after undergoing a tubal ligation procedure. This procedure is a safe choice for many women, especially with growing medical expertise. Although tubal ligation is an effective method of preventing pregnancy, it is risky and may not offer 100 % protection. Since it does not safeguard you against sexually transmitted diseases, using a condom is highly recommended. Check with your doctor if you are unsure about tubal ligation and its effectiveness.

How to Check the Cervix for Dilation

Why New Moms Need to Know About Breast Mastitis

Is Gardening Safe During Pregnancy?