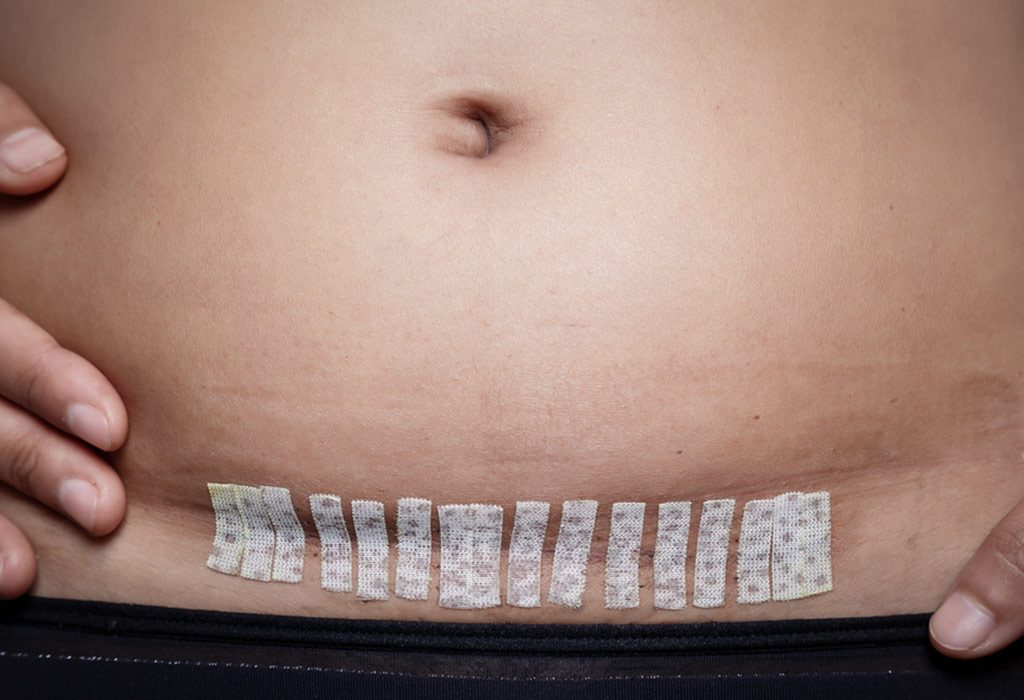 Hysterectomy or the surgical removal of the uterus with or without cervix and ovaries and fallopian tubes from a woman’s body is done to treat certain gynaecological problems. This method essentially removes the incubator for a foetus to grow. Many times, the fallopian tube and the ovaries are untouched while the uterus is removed. This leaves behind the organs producing the egg and. consequently, many women wonder if they still stand a chance in bearing a child after a hysterectomy. Although the obvious answer to this is no, the chances of fertilisation and embryo formation cannot be ruled out. Read on to know more about the chances of getting pregnant after a hysterectomy.

What a Hysterectomy Is and Why You Need it

Hysterectomy refers to the permanent removal of one or more organs of the female reproductive system in order to treat an underpinning gynaecological condition. It is usually done to treat conditions like fibroids, uterine prolapse, heavy bleeding, endometriosis, adenomyosis, cancer, etc. A partial hysterectomy that involves the removal of the uterus and a complete hysterectomy that involves the removal of both the uterus and the cervix, are the most common surgeries that women across the world undergo to treat a number of reproductive disorders.

As it is irreversible, it is usually performed after evaluating other treatment options, the age of the patient, the number of offerings, etc. This treatment usually reduces the childbearing chances for the woman to zero. Therefore, doctors usually consider it as a treatment option for women in their fertile years, only when it is absolutely needed. The procedure does not affect the sex life or the overall health of the woman and in fact, relieves her from the pain and discomfort that she experienced previously. However, it can affect the health of a woman, depending on when it is done and whether the ovaries were left in situ or not

Can You Get Pregnant if You Do Not Have a Uterus?

The uterus is a very critical reproductive organ. During the conception of a baby, the egg and the sperm fuse to form an embryo, the uterus serves as comfortable bedding for the embryo to attach and grow. The unformed foetus attaches to the wall of the uterus and anchors itself for further growth and development. In women who have undergone a hysterectomy, this uterus is unavailable for the embryo to anchor. Therefore, the answer to the question, ‘can you get pregnant after a hysterectomy’ is a simple no.

What Are the Chances of Pregnancy After a Hysterectomy? It is not possible for a woman to get pregnant after a hysterectomy. However, with advances in medical sciences today, a couple can still have a baby after undergoing a hysterectomy. Delegating the crucial step of growth and development of the embryo inside the womb to surrogacy can help an issueless couple have a baby. When a woman is preparing to undergo the surgery, the doctor usually harvests the egg for freezing and using later. If the ovaries are left intact, then the egg is harvested as and when required for fertilisation. The fertilised egg is introduced into the uterus of the surrogate mother, for attachment and growth.

Ectopic Pregnancy After a Hysterectomy

An ectopic pregnancy is an extremely rare possibility immediately after the surgery if it is performed during the luteal phase of the menstrual cycle. In some rare situations, the egg gets fertilized at the time of the surgery and due to lack of uterine surface for anchoring, it attaches itself elsewhere. An ectopic pregnancy, unlike a normal pregnancy, does not result in a healthy baby.

How to Diagnose and Treat an Ectopic Pregnancy Post a Hysterectomy

The occurrence of ectopic pregnancy after hysterectomy is very rare, making the diagnosis of it very challenging. Usually, women who undergo the surgery assume that they do not stand a chance of becoming pregnant. Therefore, they tend to ignore the symptoms of a tubular pregnancy in the initial stages. An ectopic pregnancy that occurs as a result of the presence of a fertilised egg in the body at the time of the surgery, triggers an abdominal pain after hysterectomy. This is usually mistaken as post-operative pain and is ignored. The abdominal pain and bleeding that usually accompanies an ectopic pregnancy should be taken seriously and brought to the notice of the doctor. The doctor usually performs a simple ultrasound scan or pelvic examination of the lower abdomen or other plausible locations of embryo implantation to detect the condition.

Emergency surgery is usually done to remove the embryo, especially in abdominal pregnancy after hysterectomy. Based on the extent of damage, the treatment can vary from medications to surgical removal of the organs. Early detection of the ectopic pregnancy, greatly reduces the extent of the damage.

Hysterectomy is a very crucial surgery that impacts the lives of women greatly. Awareness about the postoperative lifestyle, possibility and symptoms of ectopic pregnancy and the other external contraceptive methods can go a long way in maintaining good reproductive health after the surgery.