Home Big Kid Behavior & Discipline Parents, Beware – This is How Gadgets Are Harming Your Little Child! 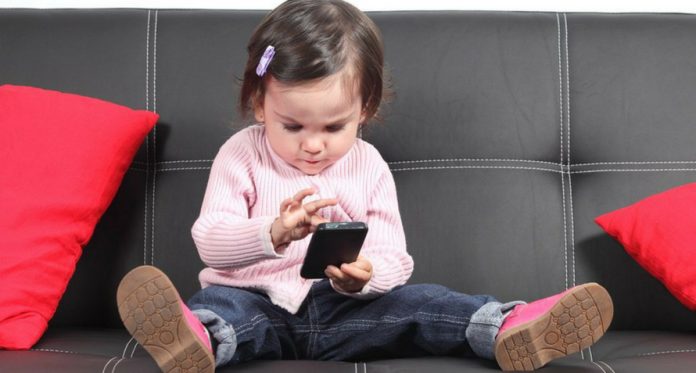 Our world is now filled with gadgets of all kinds. While adults are still relatively new to the concept of ever-changing electronics, our kids have been used to it right from the start. Can kids and gadgets coincide harmlessly, or is it detrimental to their development? The verdict rests on the latter thought, yet many parents seem to be oblivious to the fact, as they expose their kids to the harmful effects of electronic gadgets.

Why Kids Are Addicted to Electronic Gadgets

It comes as no surprise that kids and teens are addicted to gadgets such as smartphones or video game devices, and can’t spend an hour without them, let alone an entire day. For some kids, playing with electronic devices is not just a part of life, it’s the only thing in life. Of course, they have their parents to thank for that – those who seem to turn a blind eye and a deaf ear to the ill-effects of placing an electronic gadget in their young child’s hand. If you are the parent of a child below the age of 15, and you have gadgets all over the place, you might want to take a look at how those gadgets are being used by your child. Here are a few reasons why children are addicted to electronic gadgets:

10 Effects of Electronic Gadgets on Kids

It’s a fact that kids are more vulnerable to spending time on electronic gadgets than adults. Digital screens have a much greater impact on the overall development of your child than what meets the eye. Take a look at some ill-effects of electronic gadgets on kids below:

Your baby’s brain develops at a rapid pace from the time he is born. Research has shown that overexposure to gadgets can result in slow cognitive development, attention deficits, and even impaired hearing. So, from the time that your baby learns to utter his first few words, the only person reading, singing songs and nursery rhymes, and talking to him should be you, and not some fictitious character on the TV or tablet.

What starts as a means to pacify your toddler by giving him a gadget to play with, can soon turn into an obsession for him. This obsession can further lead to increased agitation and temper tantrums, if parents take these gadgets away or refuse to give it to the kids. If you don’t want an agitated toddler, limit the extent of exposure to electronic gadgets, before your toddler gets too attached to them. 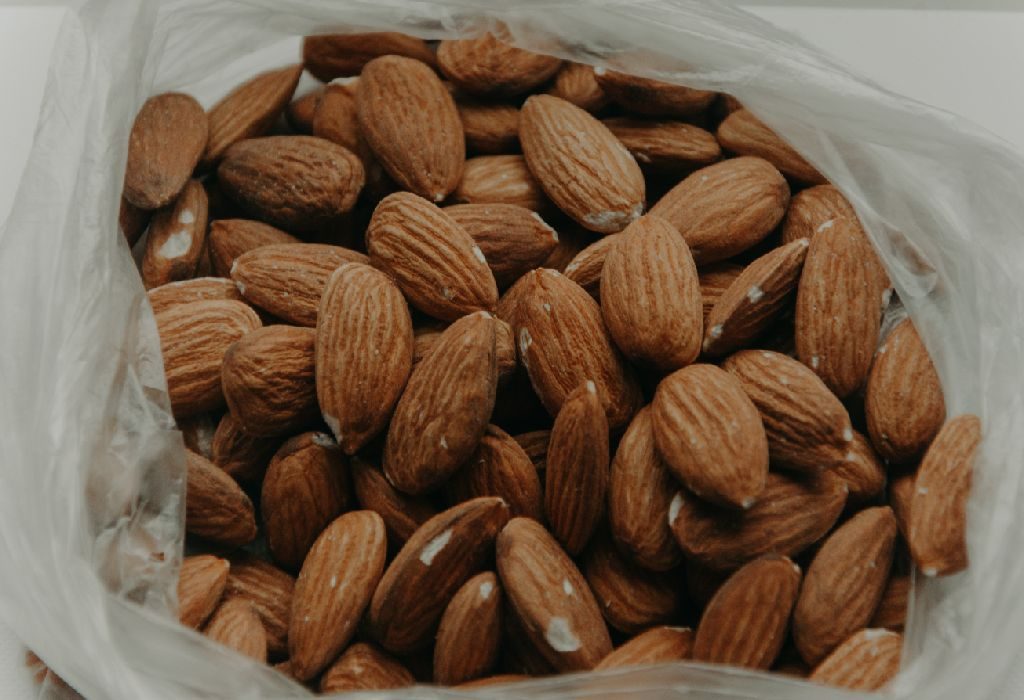 Toddlers should be strolling around in their walkers, or playing with blocks and other toys, instead of being glued to the TV all the time! Lack of physical activity is bound to result in delayed physical development and even childhood obesity, which is alarmingly on the rise, considering the amount of time children spend on gadgets.

When kids and gadgets become inseparable, the attachment can stand in the way of your child bonding with family and friends of his age. Keep this up, and your four-year-old could grow up to become a social recluse, without any normal friends outside his electronic world.

About one-third of the children in the US are obese, making child obesity a leading health concern for most parents. The American Academy of Paediatrics has estimated that the average child spends upwards of seven hours watching television, browsing the Internet, and playing video games each day. It’s thus evident enough that children spend a good chunk of their time gazing at some type of screen, instead of actively indulging in physical play. Moreover, increased time spent in front of the television or a computer leads to increased snacking, and eating habits that are not mindful. So, if, instead of moving around, kids are stationary and mindlessly snacking, the chances of child obesity get higher. This poses a risk to the child’s overall health. 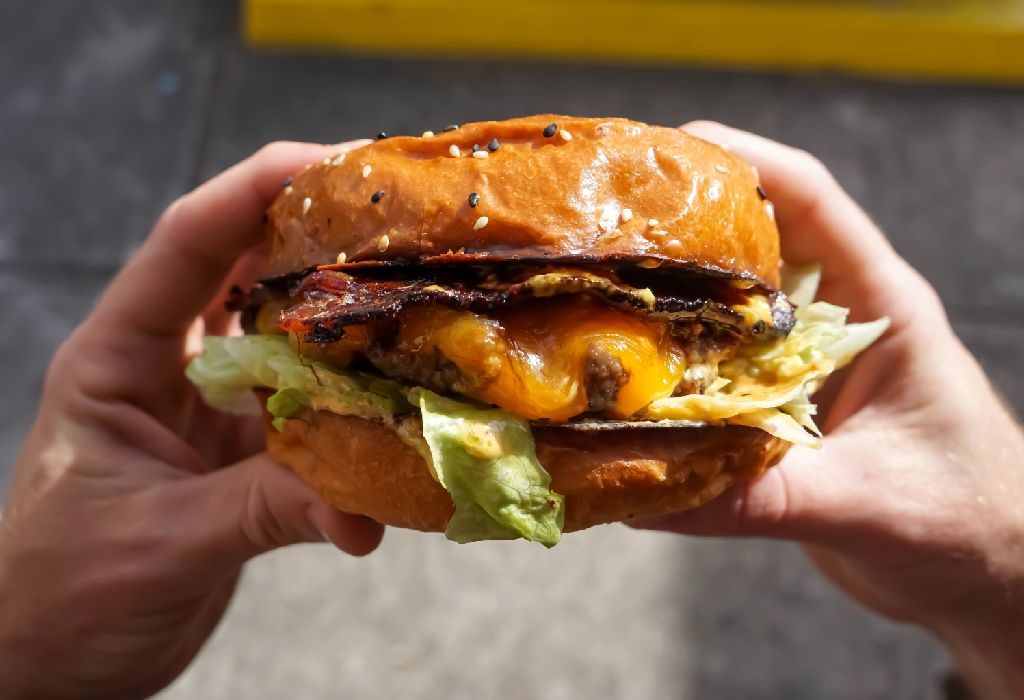 The more gadgets kids use, the more addicted they get. Mothers all around the globe are worried about the time their children spend watching television or playing video games. These addictions work like most other addictions, acting like a major motivator for the child, which is why the child finds it very difficult to focus on studies in the formative years. Increased screen time reduces the overall attention span of the child, making it hard for him to focus on studies.

As increased screen time reduces overall social time, it also subsequently increases the amount of time a child spends alone. When a child indulges into an electronic gadget, his entire focus is vested in that gadget. Naturally, he isn’t going to pay attention to external stimuli. When you agree to get your child a new electronic gadget, you are unintentionally nurturing a child who will be potentially socially isolated. This can shape his personality as he grows older, which should be a cause of concern. 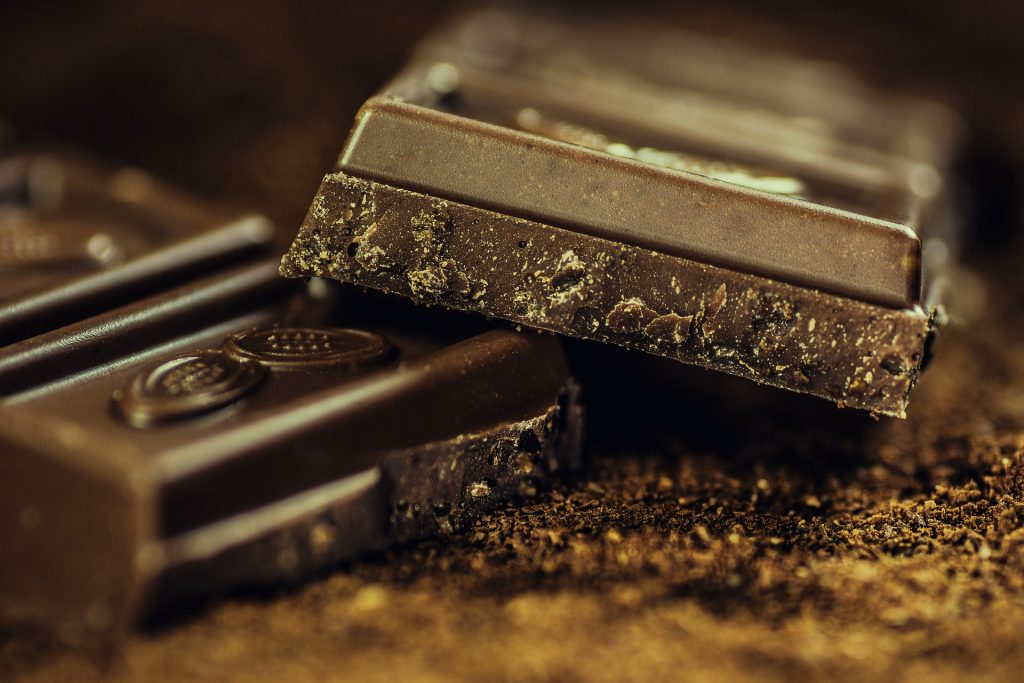 8. Strain on the Eyes

Electronic devices are the main cause of eye problems in children. Overuse of gadgets results in dry eyes, causing multiple eye infections. It can also affect vision itself. The blue light emitted by display screens prevents the release of melatonin, an important sleep inducing hormone. This leads to sleep impairment in children.

9. Triggers Neck and Back Pain

Lost in their electronic world, kids hardly pay attention to their postures when using their gadgets. Constant engagement with gadgets causes back pain and other muscle-related issues in children. Poor sitting posture triggers neck pain, which results in sore neck muscles. Neck and back aches at a young age are very harmful for kids, since they tend to affect the posture of the child for a lifetime, if not looked after and corrected on time. 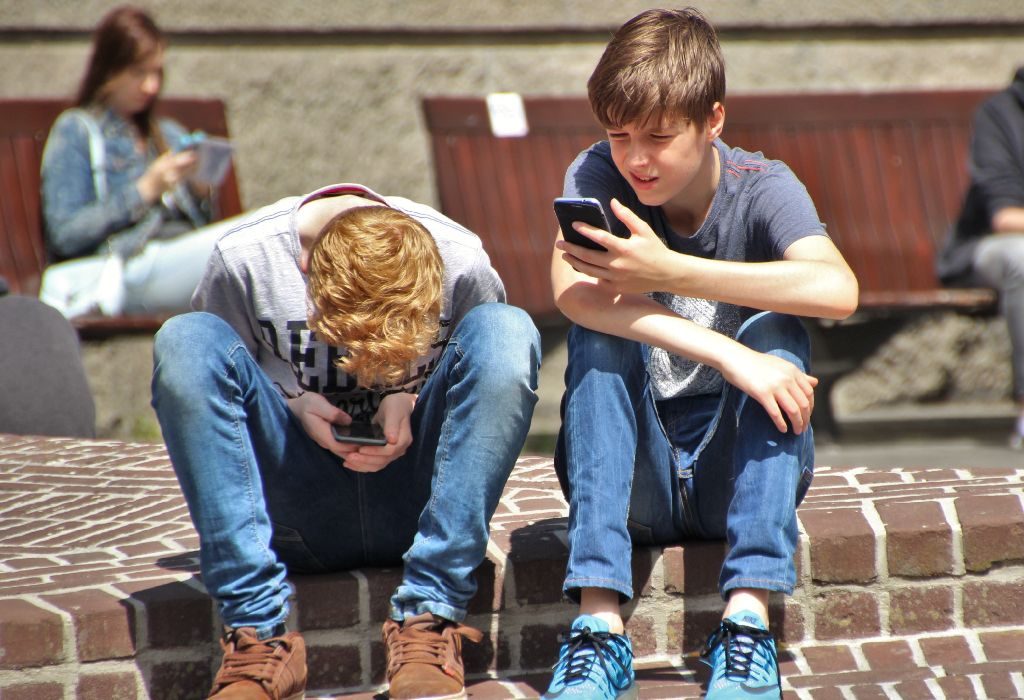 Did you know that holding wireless gadgets too close to the body can increase your child’s exposure to radiation? Wireless gadgets emit radiation, which is absorbed by the child’s body at a rate that is higher than that in adults. This radiation exposure can cause cancer and other health risks.

Prevention is better than cure, as the saying goes. Limit the use of any gadget, and it is no longer harmful. Kids don’t need a gadget to keep them occupied when there is so much more that they can do at that age – after all, we managed to grow up just fine without the world of technology encroaching upon our territory, didn’t we? So why expose your child to gadgets for entertainment? Allow them to grow up normally, using dolls and building blocks, puzzles and cricket bats, books and footballs. They’ll be grateful that you did!

Why Stop with One Child? Plan for the Second Child!

Lara Dutta’s Post-pregnancy Weight-loss Journey is the Inspiration You Need to Start Your Own!

Add Horse Gram to Your Diet to Lose Weight

Protein Powder for Kids – Is It Safe

Baani Sethi - July 26, 2021
Lush Gardens covered with blossoming, colorful flowers all year round is a dream that every gardener has their heart set on. Regardless of how...

Is It Safe to Eat Air-fried Food?

Everything You Need to Know About Busy Books for Toddlers

How to Make a Balloon Arch at Home for Your Kid’s...

Charming Letter Board Quotes to Cheer up Your Mood