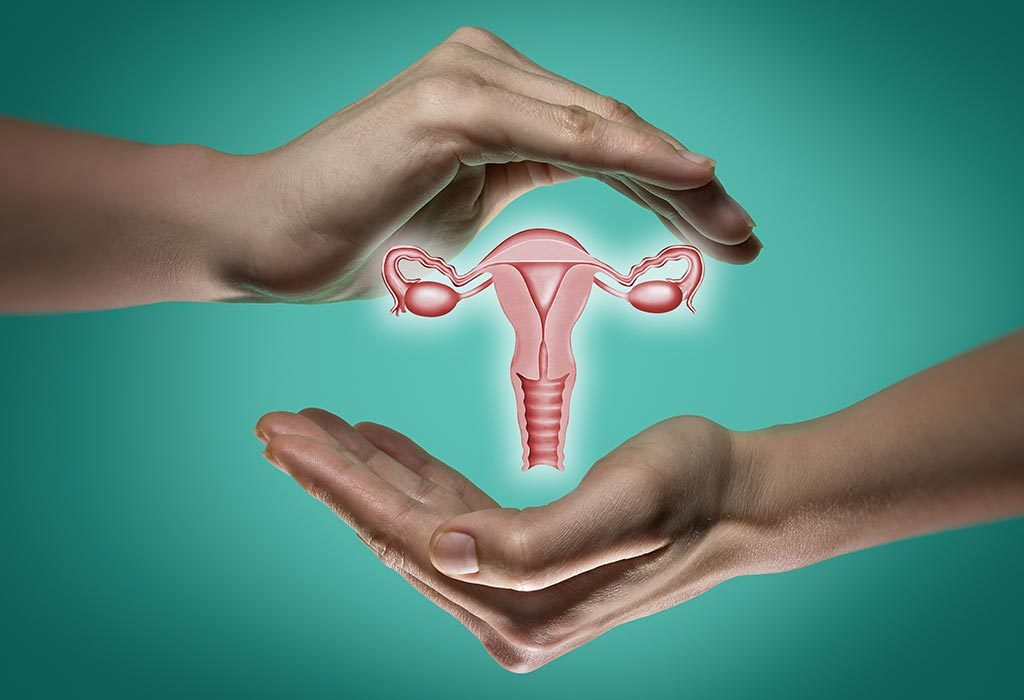 No longer is a woman who can’t bear a child a social pariah. Advance in medical science has devised the means through various tests to find out reasons for it and offer solutions. One such way is the Ovarian Reserving Testing (ORT) that checks the fertility or infertility of a woman and determines whether she can bear a child or not. Today’s women deserve to know the progress in fertility science and how they can use it to make decisions. However, it is important that they know that ORT has its own limitations. Read on to know more about this topic.

What Is Ovarian Reserve?

In simple words, an ovarian reserve is the egg bank in the ovary that will ultimately produce a baby. It is a bank where eggs are only debited and never credited. Women are born with eggs enough to last them a lifetime. These eggs reduce in quantity and quality as age advances. The quality and quantity may be poor and low in older women, also due to various external and internal reasons.

Many of these eggs are of such poor quality that they will not fertilise with sperm, and even in the case that the fertilisation is successful, the poor embryo is most likely to end in miscarriage. Here is where ORT comes to evaluate the reserve.

What Is the Meaning of Ovarian Reserving Testing (ORT)?

ORT identifies women who have lower chances of conceiving. The test diagnoses the reason for infertility and the response to fertility treatment. Fertility treatment cannot proceed without ORT because it can’t overcome poor ovarian reserves. Without ORT, even IVF will not solve any fertility problem. It will only cause you emotional and financial distress. 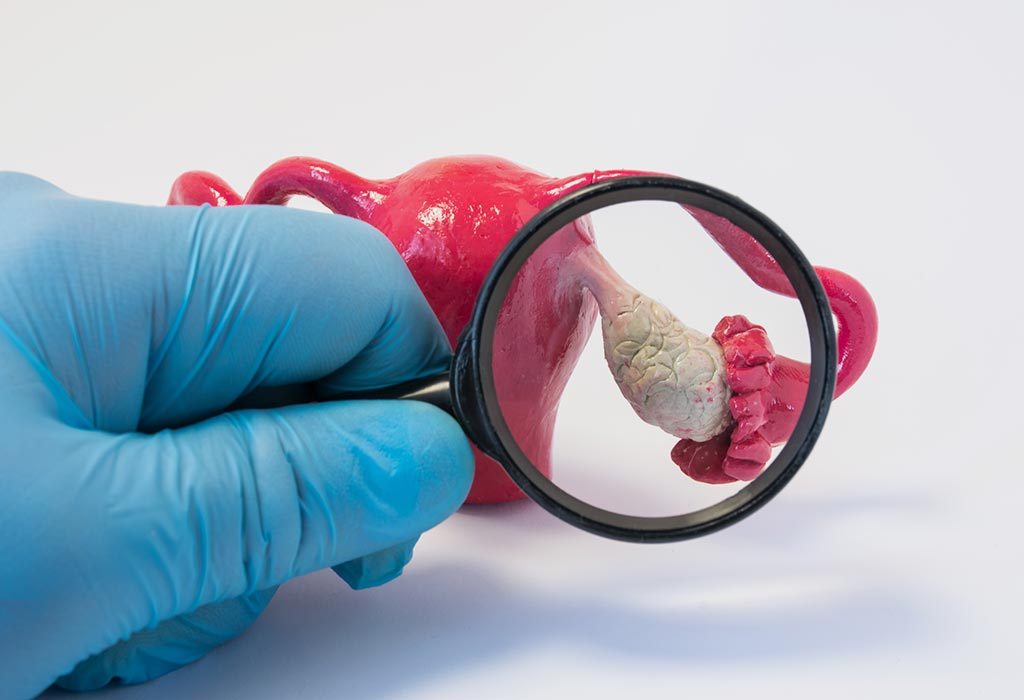 As stated earlier, many factors are responsible for the poor quality of the ovarian reserve. Let us enumerate some of them.

Age is undoubtedly the most important factor affecting the quality and quantity of the eggs in the ovary. Both decline in the process of ageing, as do many other physical faculties. That is why conceiving at the right time is important.

The genes that we inherit are responsible for our physical well being – it affects the fertility of a woman and her age of menopause. If your mother and/or grandmother experienced early menopause, you are highly likely to go through the same, resulting in DOR (Diminishing Ovarian Reserve). 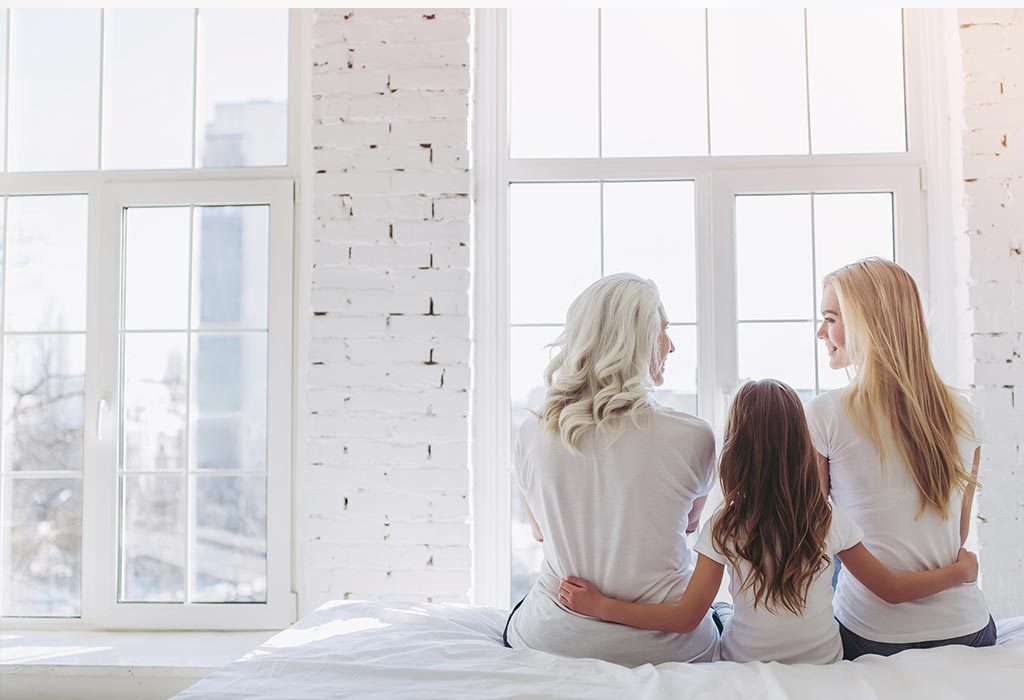 Unfortunately, certain medical treatments can endanger a woman’s fertility. Some such treatments are listed below.

Pregnant women are forbidden to smoke. Smoking depletes the ovarian reserve, and it is said that it is also a factor for setting on early menopause. The American Society for Reproductive Medicine says that 13% of female infertility is caused by cigarette smoking. It also causes chromosomal damage to the eggs, increasing the risk of genetic abnormalities in the embryos. 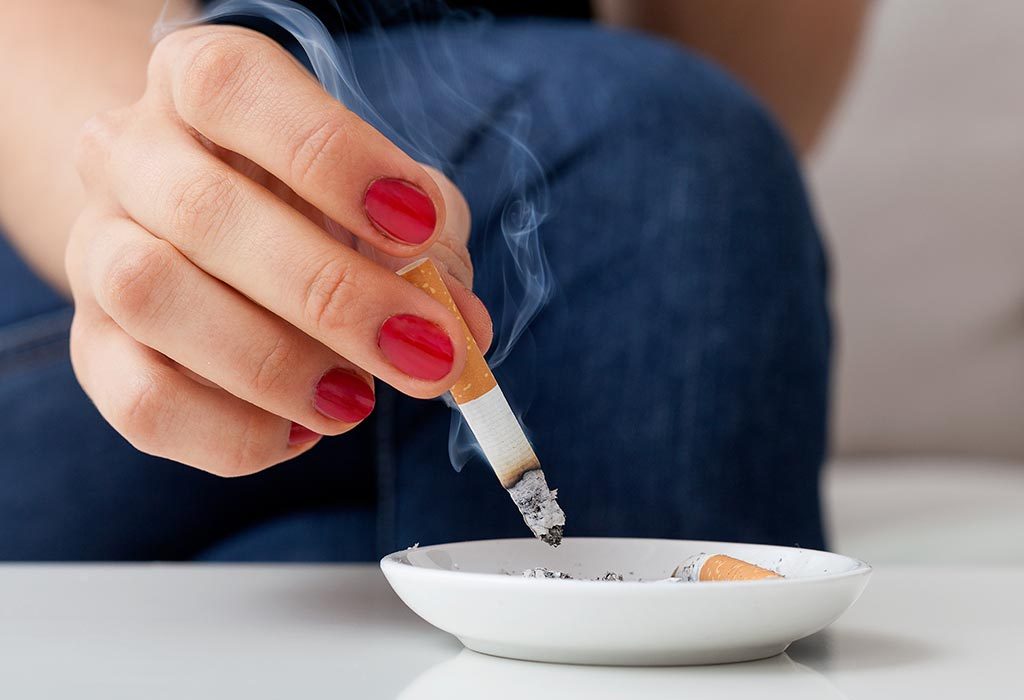 According to the Centre for Disease Control, such infections pose the biggest threat to future fertility for women. They lead to pelvic inflammatory disease (PID), causing irreparable damage to reproductive organs.

Besides smoking, factors like being obese or underweight and irregular sleep patterns create a hormonal imbalance affecting fertility adversely. 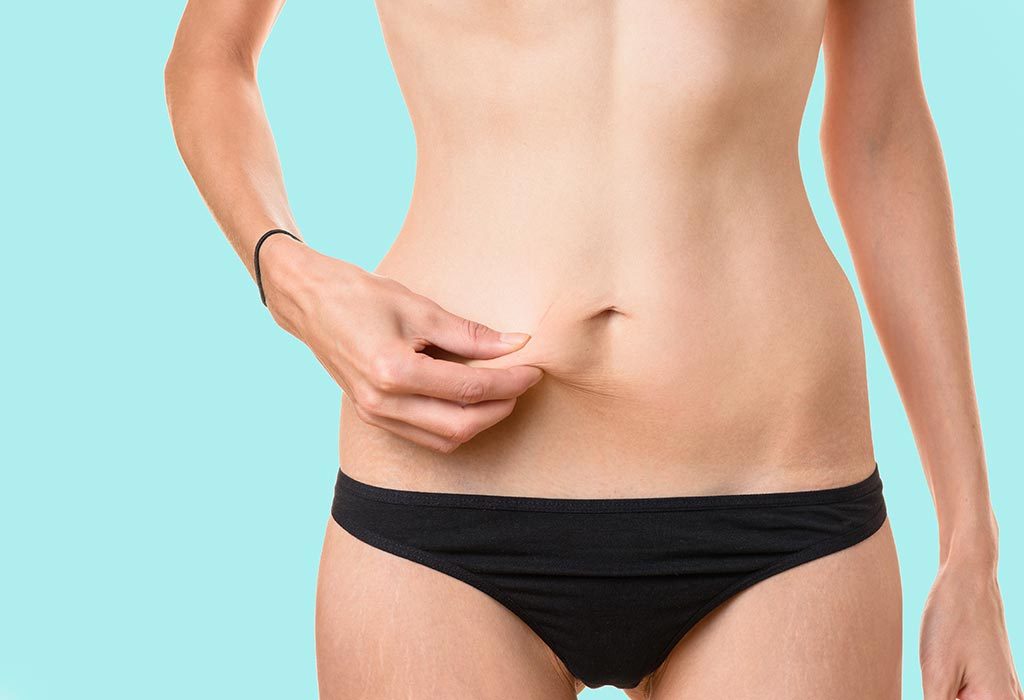 How Is Ovarian Reserve Testing Done?

ORT should always be done under the guidance of an experienced healthcare professional. It is a blood test where blood is drawn from a vein. It is a simple and easy procedure.

Generally, this test is performed on women who are above the age of 35 years and have had failed attempts at getting pregnant. But young women who are unable to get pregnant can also get this test done. Some women have other risk factors, such as medical history mentioned earlier. They should also get the tests done.

ORT involves a variety of different tests that determine the quantity of the eggs in the ovarian reserve. Given below are some of the tests.

To inform you, ovarian follicles are small sacs that are filled with fluid found in the ovaries. Each follicle, when mature, has the potential to release an egg for fertilisation. Its size and status of maturity are important to assess fertility and fertility treatment. If the follicles are large in number, more eggs will be released, increasing the chances of pregnancy.

The FSH test determines the levels of follicle-stimulating hormones. This hormone supports the maturation of the follicle. If high levels of these hormones are required to start the maturation, it signals a low ovarian reserve. These levels are measured on the third day of the menstrual cycle. 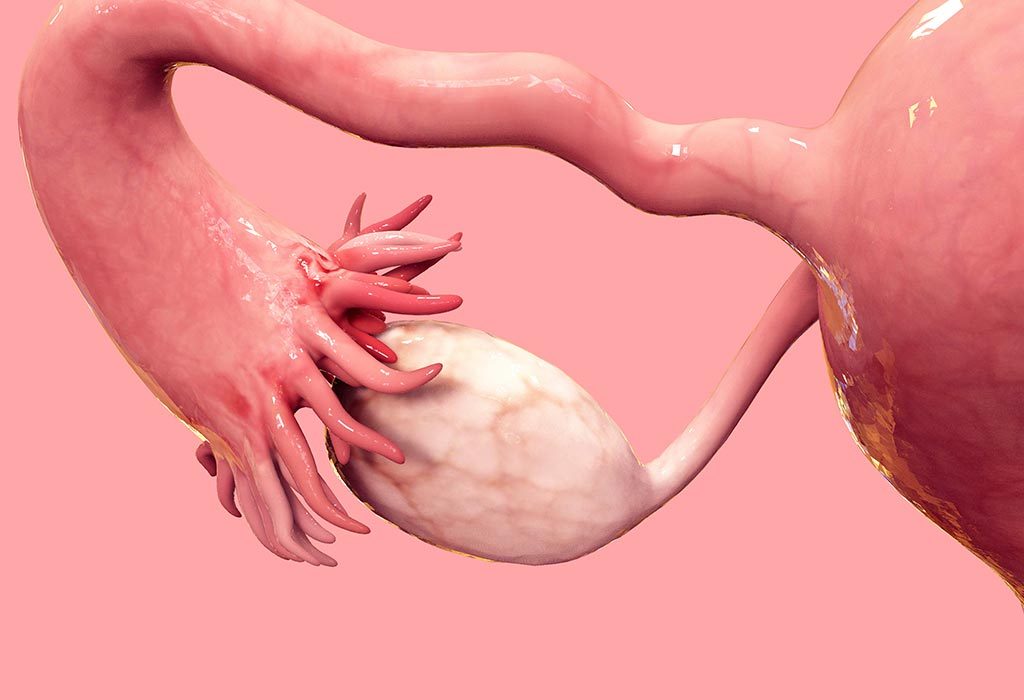 This is also a blood test that evaluates the woman’s anti-mullerian hormone levels, and unlike the FSH test, it can be taken any day of the month. Anti-Mullerian Hormone is a substance in small-sized ovarian follicles. Its level in a woman’s blood indicates her ovarian reserve or the egg count. A low level indicates a decreasing ovarian reserve as in women over 40 years of age. Such women have fewer chances of conceiving. The AMH levels also determine the response to infertility drugs.

3. The Inhibin B Test

Inhibin B is a protein hormone created by the ovaries. The level of this hormone tested through a blood test on the third day of the menstrual cycle determines the quantity of the ovarian reserve. 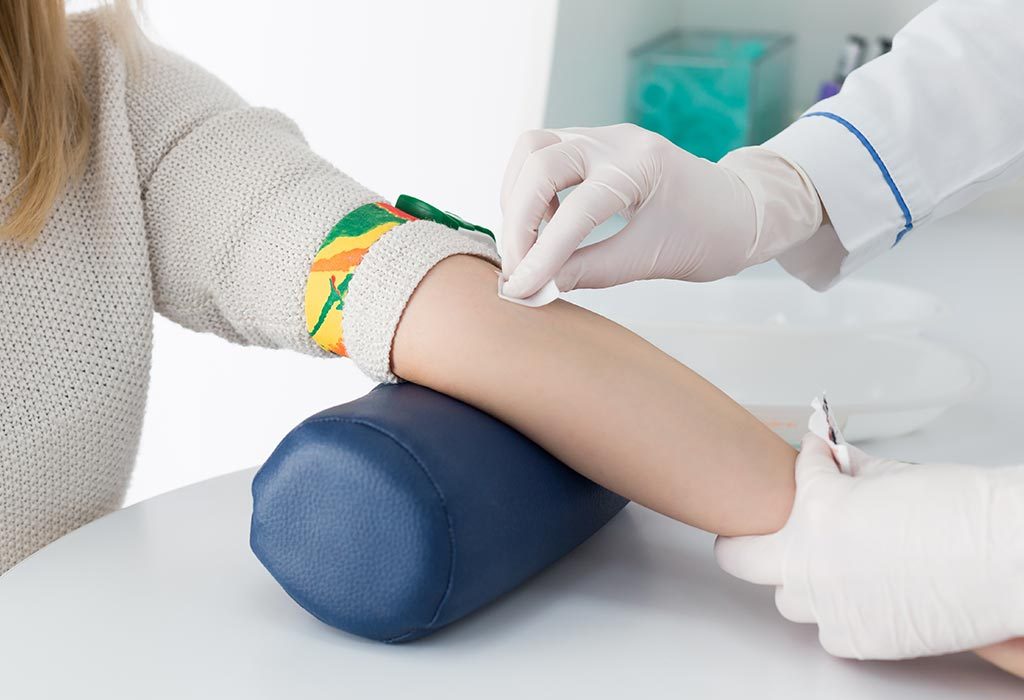 This test assesses the antral follicle count. Antral follicles are small structures that contain immature eggs. The test determines an estimate of the remaining eggs left in the ovaries.

Women older than 44 years are advised to go in for this test rather than the FSH test since for them, it is considered more accurate.

This test measures the size of the ovaries and helps in estimating the number of eggs remaining in reserve. However, this test on its own is not likely to indicate the accurate result. 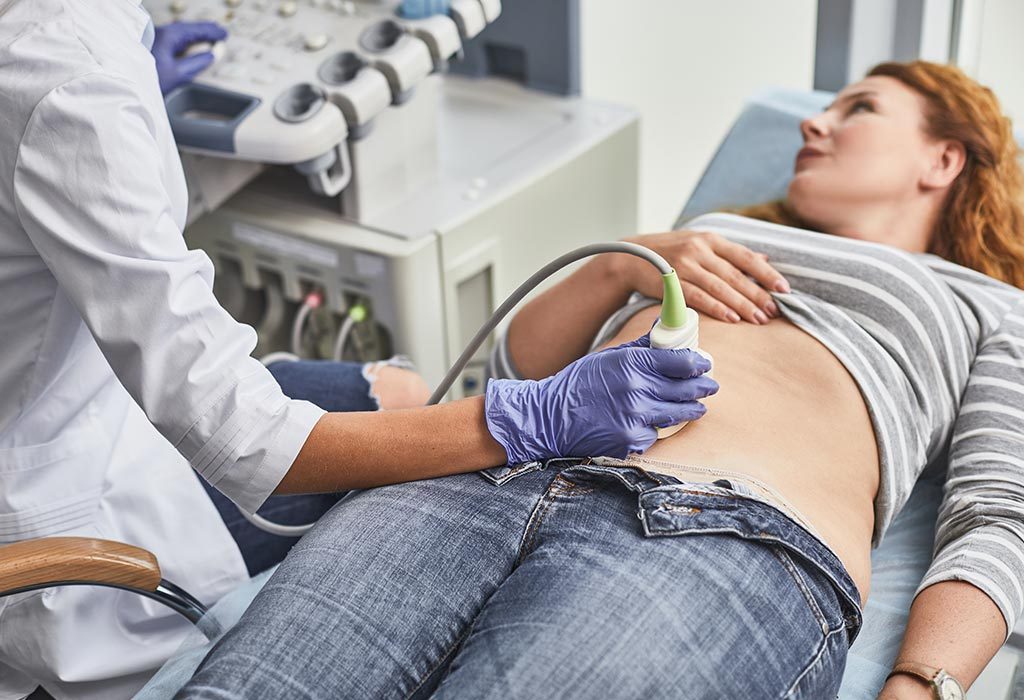 No fertility test can boast of 100% accuracy; it is advisable to combine multiple methods. This can be discussed with your doctor, who will select the best tests for you. However, remember that taking too many tests can lead to confusion.

What Ovarian Reserve Testing Can and Cannot Tell

Ovarian reserve test results help a couple to make a decision on starting a family in a natural way, or egg-freezing or going through the IVF process. There are certain facts that ORT can and cannot predict. Refer the following table for more info.

What Is the Cost of Ovarian Reserve Testing?

In India, the cost depends on the lab chosen, cities, discount offered and home collection of the blood. Still, it is quite affordable. The ORT normal range may be from Rs 1400/- to Rs 3500/-.

Thus, medical science has provided hope to a woman wanting to be a mother. Even if the results aren’t favourable, the couple can choose adoption. Remember that there is no right way of starting a family or being a mother.

Also Read: What Do You Mean by Secondary Infertility