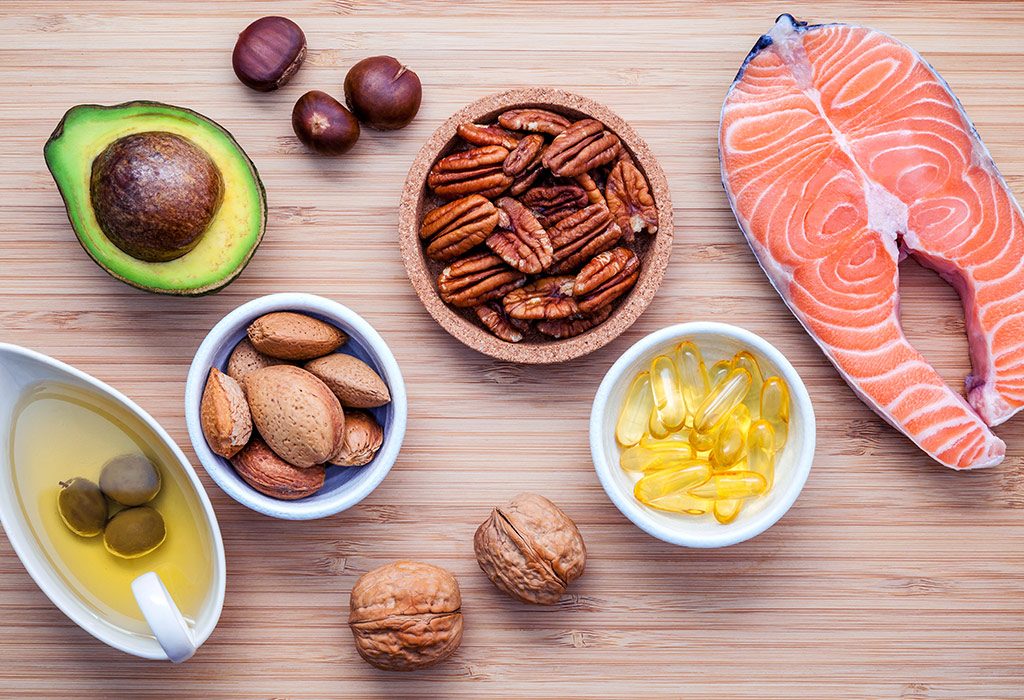 Kids need all the nutrition that they can get as this is the time that their bodies are developing. Omega 3 acids are known to help in the prevention of heart attacks, but what child ever gets a heart attack? Well, the reason why they are still needed for kids is that they are a superfood that helps other parts of the body develop, such as the brain. Here are most things you need to know about Omega 3 fatty acids.

What Are Omega-3 Fatty Acids?

Omega-3 fatty acids are fatty acids that are essential for human health as they help in keeping ailments like heart disease at bay. They are, therefore, heart-healthy. Nicknamed the “good” fatty acids, they not only help to optimise brain function but have an anti-inflammatory effect on the body, too.

There are three types of Omega-3 fatty acids that are involved in human physiology. They are eicosapentaenoic acid (EPA), alpha-linolenic acid (ALA), and docosahexaenoic acid (DHA). ALA is commonly found in plant sources such as walnuts, hemp oil, flaxseed oil, algal oil and edible seeds. EPA and DHA are primarily found only in certain fish like salmon, tuna, halibut and fish oils.

How Do Omega-3 Fatty Acids Work?

Omega-3 Acids, while essential to human growth and development, are not produced by the human body and need to be obtained from other sources. These acids aid normal metabolism and help the body and brain function normally. Omega-3 fatty acids are also said to protect the body against heart diseases, cancer, and various other health problems.

What are the Benefits of Omega-3 Fatty Acids for Kids?

The presence of Omega 3 for children is required when they are in their growing phase. This means that they require Omega-3 fatty for their physical as well as mental development. A few of the many benefits are as follows:

Best Sources of Omega-3 Fatty Acids for Your child

Fish oil for kids is a great supplement of Omega 3 fatty acids as it is not produced in the body. The various types of fish oil that are good sources include:

However, there are other forms of food as well that contain Omega-3 fatty acids. Amongst them, the most common are: How Much Omega-3 Does a Kid Need?

Is It Okay for Children to Take Omega-3 Supplements? Ideally, Omega-3 fatty acids should be prevalent in the daily diet of children. However, doctors have recommended certain supplements that children can take. These Omega 3 supplements for kids do not harm the children or have any side effects if taken in limited quantities. They are available in various forms such as oils, soft chews and capsules being perfectly safe for kids. Some of these supplements are also flavoured to remove the fishy taste and smell so that children find them appealing.

Studies have found that children that have Attention-Deficit Hyperactivity Disorder (ADHD) have a lower level of Omega-3 fatty acids in their bodies. It has been proved that taking supplements in the form of fish oil supplements improves behaviour, boosts attention span and reduces the hyperactivity in children. While only improving the levels of Omega-3 fatty acid is not the sole treatment option for ADHD, it can be used to complement other treatment methods, such as behaviour therapy.

Omega-3 fatty acids are indispensable for a child’s growth. They aid in proper growth and development of the child, and their benefits are not something to be understated. Consult your child’s doctor and nutritionist if you need specific medical advice regarding Omega 3 fatty acids to suit for child’s need.

Previous article « Cholestasis of Pregnancy: Causes & Cure
Next article Drinking Milk During Pregnancy – Is It Good? »