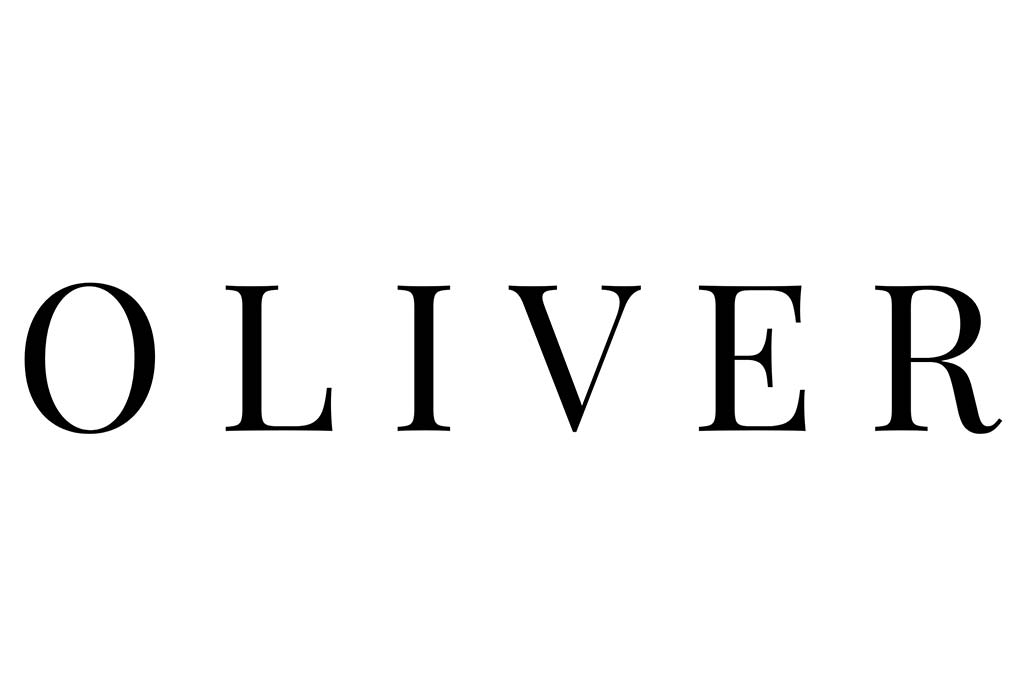 Oliver is a one-of-a-kind name that has a beautiful ring to it. The name was very common from the 1800s during when it remained among the top 200 baby boy names. However, it lost its significance from the 1950s till the 1990s. After being rarely used in these 50 years, the name regained its popularity from 2000.

What Does Oliver Mean?

Parents often try to give their children a name with a beautiful or symbolic meaning. The name Oliver was introduced in England by Normans and has stemmed from France. The meaning of Oliver is “ancestor’s descendent” in old Norse and caters to the Latin word oliva, meaning “olive.” Hence, the meaning of the name also denotes peace since olive or olive tree is associated with peace, fruitfulness, and dignity. In old Norse, the name means “kind one,” while its French meaning is “peace.” Therefore, this name is an excellent choice for a boy because of its symbolic reference.

The name originates from the Latin word “Olivarius,” which refers to a tree planter. The name is also deeply rooted in the old Norse name “Áleifr.” Oliver is one of the most common medieval names in England and has been widely popular throughout the 1800s and 1900s.

Oliver’s name variations differ among cultures, nationalities, and religions. It is often used as a first, middle, or last name. This list includes some of the other spellings for Oliver along with its origins:

How Popular Is the Name Oliver?

The popularity of the name Oliver has significantly changed in the last decade. The name used to be among the top 200 list until the 1950s, after which it disappeared from the list. As per the Oliver popularity index in the US, the name reappeared in the top 350 list from 2000 onwards. According to the Social Security Administration, Oliver entered the top 250 list in 2003, ranking 245 in the year. After 2003, the name gradually regained significance in the US, climbing the ranks among the baby boy names.

The SSA data states that the name entered the top 100 list in the US from 2009. The Oliver baby name ranking has rapidly increased from the year mentioned above. It ranked 73 in 2012 and 52 in 2013. From 2014, the name entered the top 20 list and entered the top ten list in 2017. The increasing popularity of the name suggests that parents choose their children’s names by carefully evaluating their meanings, and this name fits the scale. The name ranked 5 in 2018, followed by 3 in 2019 and 2020, denoting its significant popularity.

In the last ten years, the interest in the name Oliver has remained consistent with a rank over 50. Before June 2017, the name ranked above 70, denoting its popularity. The name ranked the lowest in August 2021. However, it has peaked numerous times in the last decade. A sudden increase in the popularity of the name has been mainly observed in December from 2011 to 2017.

Interest in Oliver – US

The interest in the name Oliver in the US has mostly stayed over rank 50. Although the interest has varied over the last ten years, it has not faded from popularity. The name reached its highest popularity peak in March 2016 with a rank of 100.

The Popularity of the name Oliver

The top five countries where the name Oliver is the most searched are Mozambique, Ireland, Germany, United Kingdom, and Austria. The interest in the name in these countries suggests more usage in these places.

Search trends of Oliver – US

Regarding the search trends of Oliver in the US, Vermont and Massachusetts rank the highest. District of Columbia, Tennessee, and New York are the remaining three cities among the top 5 where you can observe this name’s popularity.

Middle Names That Go With Oliver

Choosing a middle name that goes with your child’s first name is essential to enhance the sound of the full name. Therefore, some of the double names with Oliver include:

The popularity of a name largely depends on famous people. The popularity of Oliver is significantly influenced by such people, leading to the increasing demand for the name. Some of the popular personalities named Oliver are:

There are various other names for Oliver which have different spellings but the same meaning. The baby names like Oliver can be considered suitable alternatives for the name. This list includes such names along with family names for Oliver:

There is a wide range of names that rhyme with Oliver. These similar-sounding names may have distinct differences; however, their rhyming sounds make them a significant choice for parents.

Choosing sibling names that go with Oliver that help maintain harmony among all your children is vital. It helps in maintaining a proper flow among all the names. Therefore, some of the sister and brother names for Oliver are:

Nicknames often have a touch of humor and can be used in informal settings. These names are usually given by near and dear ones who use the nickname to address the person instead of their primary name. Some of the popular nicknames for Oliver are:

This name was one of the most popular during the 1800s; however, it slowly faded. The name came back into the popularity index from 2000 and has rapidly elevated in the popularity list. The significant popularity of the name Oliver is observed from 2009 when the name re-entered the top 100 list after a decade. Being among the top 5 names in the US, this name lives up to its beautiful meaning.