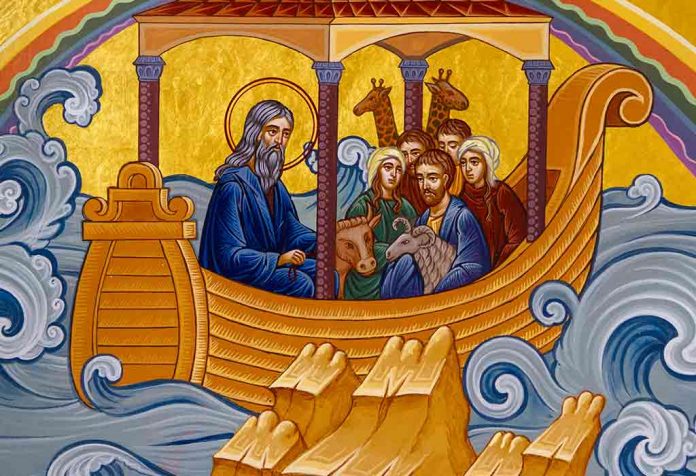 Noah is a biblical name that means “rest” in Hebrew. According to the Old Testament’s Genesis, God chose Noah as the only righteous man of his time and told him to gather creatures “two by two” from every species to build the Ark, saving him, his family, and the animals from the Great Flood. And after the flood, God promised Noah that the world would not be flooded again.

What Does Noah Mean?

Noah is a Hebrew baby boy name. The meaning of Noah stands for ‘rest’ or ‘peace.’ In the well-known biblical story of Noah, God chooses Noah to build the ark and stock it with food and two of each animal. The Bible says Noah gathered livestock ‘two by two’ and built an ark of refuge to protect his family from a devastating flood.

Noah, the name of one of the most well-known biblical men. Here are a few other spellings for Noah that may mean the same thing in the same situation.

Here are some Noah name variations that you can use instead:

How Popular is The Name Noah?

Noah is an ancient name that has recently resurfaced as a trendy choice for boys. When it first gained popularity, it was in the top 100 baby boy names by 1995, and by 2006, it had risen to the top 15 of the most famous names for boys. By 2011, the popularity of the name also became immense by reaching the top 5 baby names for the year. However, while the name is more prominently used for boys, it has also started gaining usage among girls, earning the 876th rank for girls’ names in 2020.

According to the SSA, from 2013 to 2016, Noah was the most popular boy’s baby name in the United States. While it fell to second place in popularity in 2017, Noah as a baby name ranking in the US remains one of the most famous names for boys.

While the trend line for global interest has been fluctuating, the overall trend of interest in the name has increased over the last decade. The name was the most popular in March 2014; the name recorded the lowest popularity multiple times over 2011 and 2012.

Interest in Noah – the US

In the US, the popularity of Noah has steadily increased over the last ten years. While it reached peak popularity in March 2014, the name recorded the lowest popularity in January and June 2012.

The popularity of the name Noah

While the name can be assumed to be the most searched in the US, Indonesia tops the list of countries generating search hits for the name over the last decade. Subsequently, South Africa, Kenya, Tanzania, and the US are the top 5 countries with the most interest.

Search trends of Noah in the US

Noah’s popularity across the US has remained consistent, with the name gaining attention across multiple sub-regions. Specifically, the name has gained immense popularity in Washington, Connecticut, Vermont, New York, and Massachusetts.

Middle Names That go With Noah

A good way of setting your boy apart from another child named Noah is by using distinct and attractive double names with Noah. This list includes some of the most beautiful middle names for Noah that you can think of! 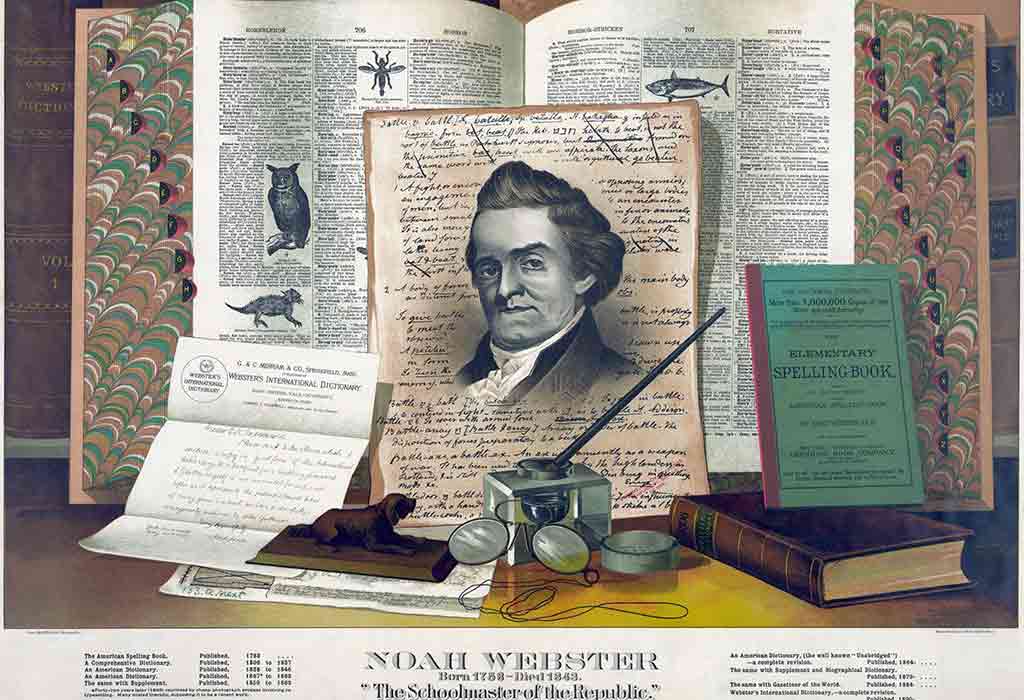 Noah as a celebrity name has recently risen to the top of the popularity rankings due to the extensive usage of his given name by many well-known people and popular personalities. Some of the most notable and distinguished celebrities include:

Noah is a popular boy’s name that has gained popularity in recent times and has Biblical and religious significance. Most notably, Noah is one of the few baby names like this that has gained prominence recently. With suitable family names for Noah, you can choose some of these other names for your little boy:

If you do not care much about the meaning of a name and only like the way Noah sounds, then there are a few names that rhyme with Noah that might interest you. Here are a few suggestions:

Sibling names that go with Noah are also as important as choosing the name Noah itself. By taking inspiration from these bother and sister names for Noah, you can ensure that you can select cohesive and complementary sister and brother names for Noah’s siblings:

Noah is an excellent option for a newborn boy’s name since it elicits a wide range of emotions and meanings across races and cultural backgrounds (or middle names). With the rising popularity of the name, especially with so many celebrities with the name gaining prominence recently, you will not regret giving your little boy this meaningful and elegant name.

Back to Office after a Long Career Break?

The Importance of Staying Hydrated During Pregnancy