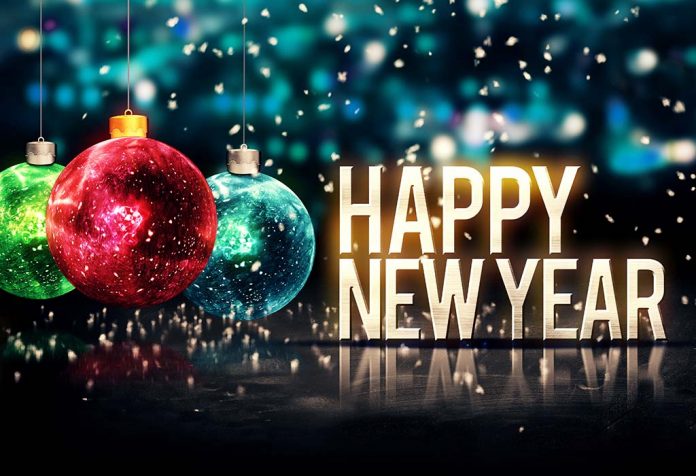 The New Year is almost upon us and we’re all set to welcome it in our own unique ways. Each family has a distinct way of celebrating New Year, but did you know that all the countries of our one big family have their own traditional ways to ring in the New Year? While some of us welcome New Year by watching awards shows, others (the Danish) jump off a chair at the stroke of midnight as a sign of ‘leaping into the New Year.’ We all have our strange ways of welcoming the New Year. So, how about this time, you step into the New Year with a new piece of information?

Acquaint yourself with these cute and strange traditions followed around the world.

Apart from the La Tomatina festival, FC Barcelona, Sangria, and Pablo Picasso, the custom of eating 12 grapes at midnight on New Year’s Eve also makes Spain a popular country. The tradition is to eat 12 grapes – one at each stroke of the clock at midnight on New Year’s Eve, which is supposed to bring good luck for the 12 months of the coming year. It’s a tradition that’s definitely worth a try! 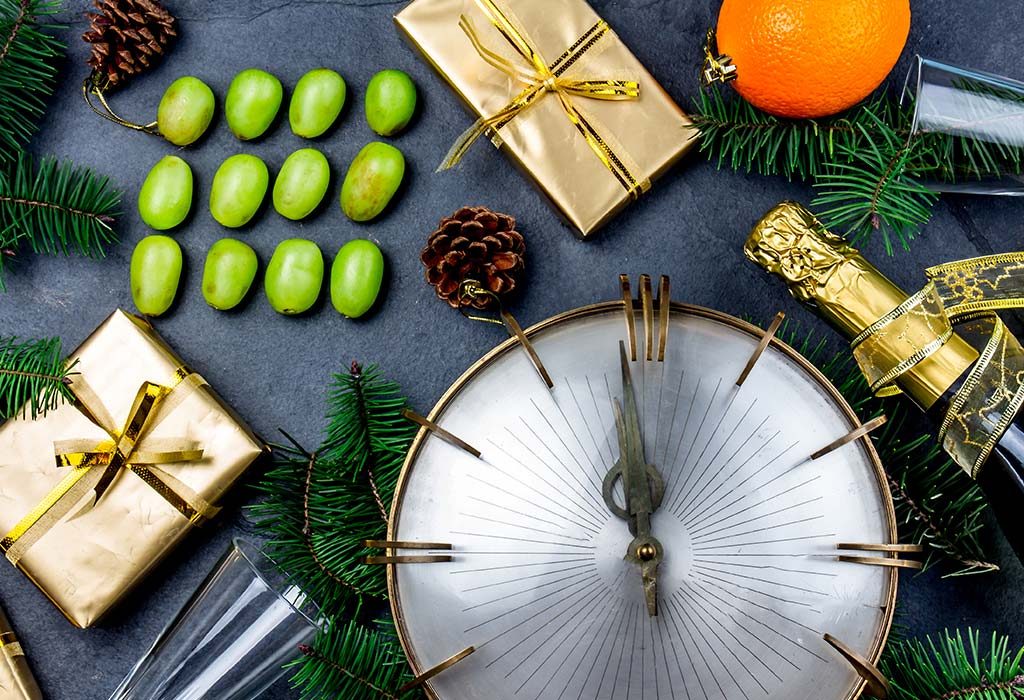 We know Switzerland for chocolate and cheese, watches and the Alps; but none of these has a place in their New Year tradition. The Swiss style of welcoming New Year is rather strange- the people of Switzerland drop a dollop of ice cream on the floor on New Year’s day to bring good luck and prosperity. While we do find it strange it would be a rather fun tradition if the ice cream drops straight into our mouths instead!

The people of this South American country carry a suitcase around with them on the 31st of December. The logic – or shall we say, the belief behind this is that they hope to have a travel-filled year ahead. This tradition practised by Colombians is surely worth considering. You never know, your travel goals might just get accomplished this year! 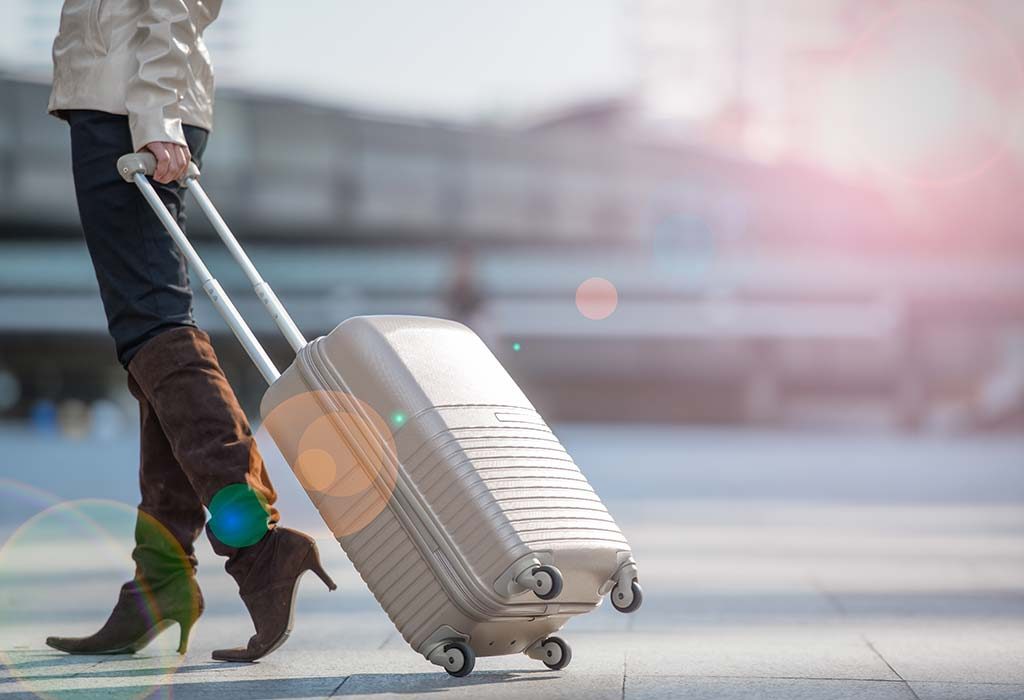 Brazil and other South American countries like Venezuela, Argentina, and Bolivia have one of the strangest traditions of ringing in the New Year. People in these countries believe that wearing bright-coloured underwear on New Year’s Eve can increase their fortune in the coming year. Bright yellow underwear is worn to increase fortune, while red or pink is worn to attract love in the new year.

The Danish definitely know how to clear the clutter (from their house, at least). Strangely, Danes welcome New Year’s Eve by smashing old plates and glasses on their neighbour’s doorstep to bring in good luck. The more amount of broken crockery, the more the good luck! All things round have always been favoured by people of the Philippines because they symbolize coins, a representative of fortune. So, New Year Eve’s midnight, people eat round food, wear clothes with polka dots on them – well, anything to be prosperous! 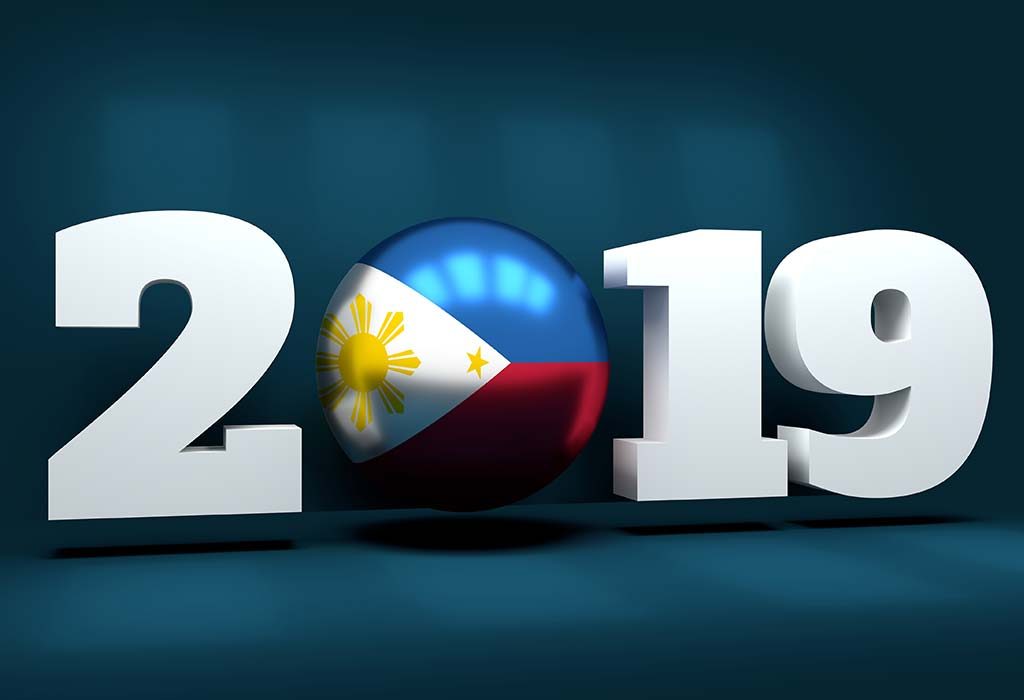 In Greece, an onion is hung on the front door of a house on New Year’s Eve as a symbol of rebirth for the coming year. On the following day, parents wake their children up by tapping onions on their head.

In Panama, effigies of famous people like political figures and television characters are burnt to ward off evil spirits for a fresh start to a New Year. 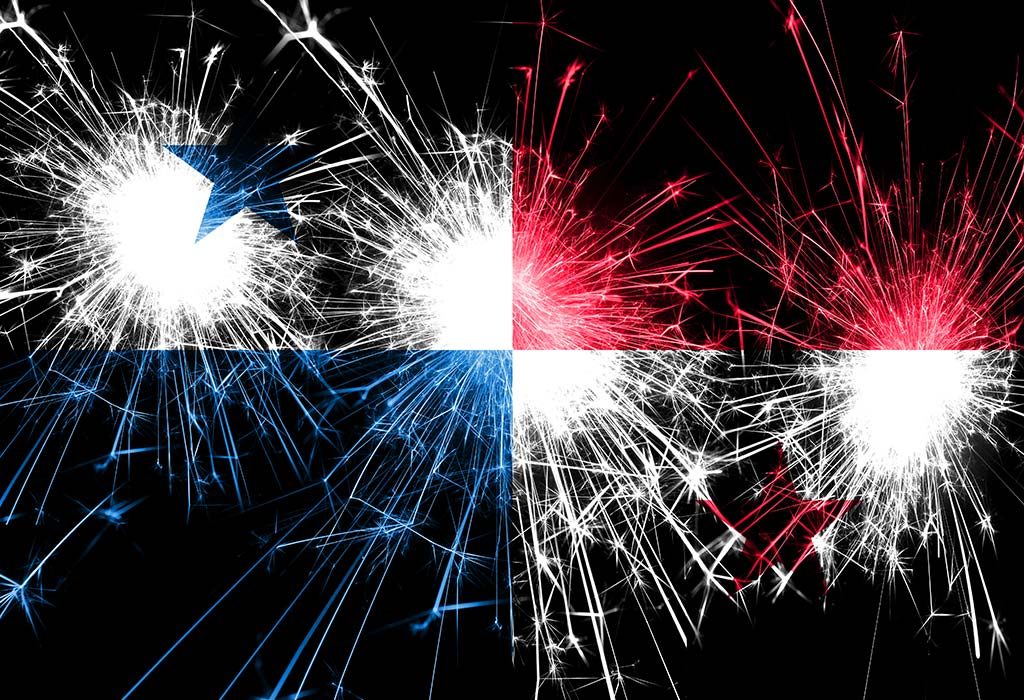 Puerto Ricans also have a strange tradition of welcoming the new year. In some parts of Puerto Rico, people throw pails of water out of their windows to drive off evil spirits.

Scots like to keep it classy and unique, even in their New Year’s tradition. The tradition of first-footing is widely popular in Scotland. As per this tradition, the first person who crosses the threshold of a house after midnight is believed to bring good luck with them. He or she should carry a gift for good luck. 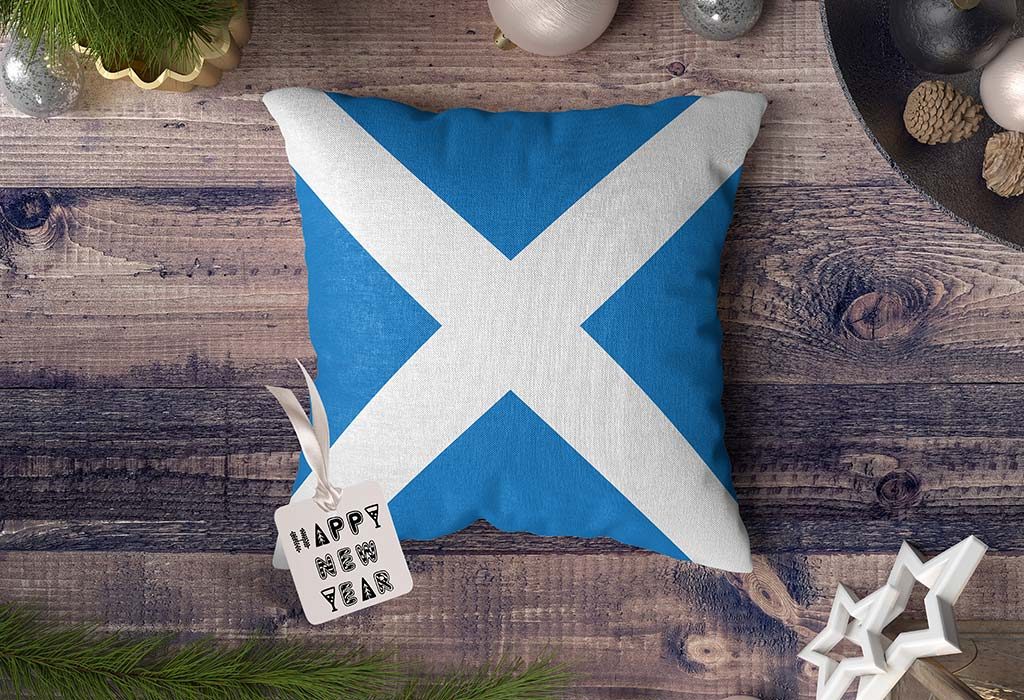 In Japan, people ring bells 108 times in the Buddhist temples across the country to get rid of the sins committed in the previous year. 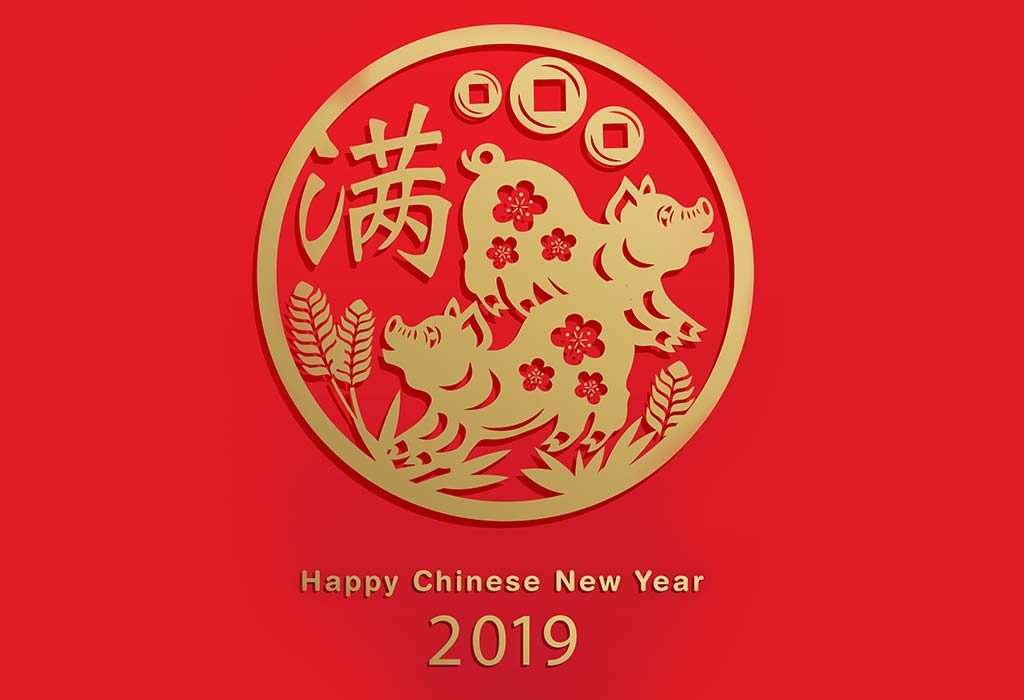 South Africans, particularly people in Johannesburg throw their old furniture out of their windows, representing the popular adage ‘out with the old’. It is their idea of starting the New Year afresh.

So, now you know some unique and strange traditions followed across the world. Yes, we all have our own strange ways and beliefs that make us who we are. We hope you liked this new information; share this with your friends and family, and have a good New Year!

Low Lymphocytes during Pregnancy – Should You Be Worried?

Quitting My Job for the Sake of Precious Pregnancy

When Your Preschooler Has Short Stature