By definition, cancer is a disease whereby the body’s cells divide uncontrollably and destroy the body’s tissues. That’s the physical aspect of cancer. However, people who have had cancer or their family and friends can vouch for the fact that it is an emotional roller coaster, right from the very first day of the diagnosis. It invokes fear and tests the affected in various ways. With advancements in medicine, the treatments for cancer have seen a drastic improvement over the years. However, on the other side of the coin, people today lead extremely unhealthy lifestyles, which only increases the cases of cancer becoming commonplace.

Common Causes of Cancer You Can Avoid

Some people may face the risk of developing cancer because it runs in the family, and genetic factors are, of course, hard to avoid. But there are different components of your lifestyle that you may need to make changes to, in order to avoid the risk of cancer.

There’s a reason why that graphic ‘smoking kills’ ad shows before every movie you go for now, because that’s exactly what it does! Cigarette smoke contains at least 70 cancer-causing chemicals, making it a bad idea for you, as well as the people around you who inhale the smoke second-hand. Smokeless tobacco products are harmful as well. 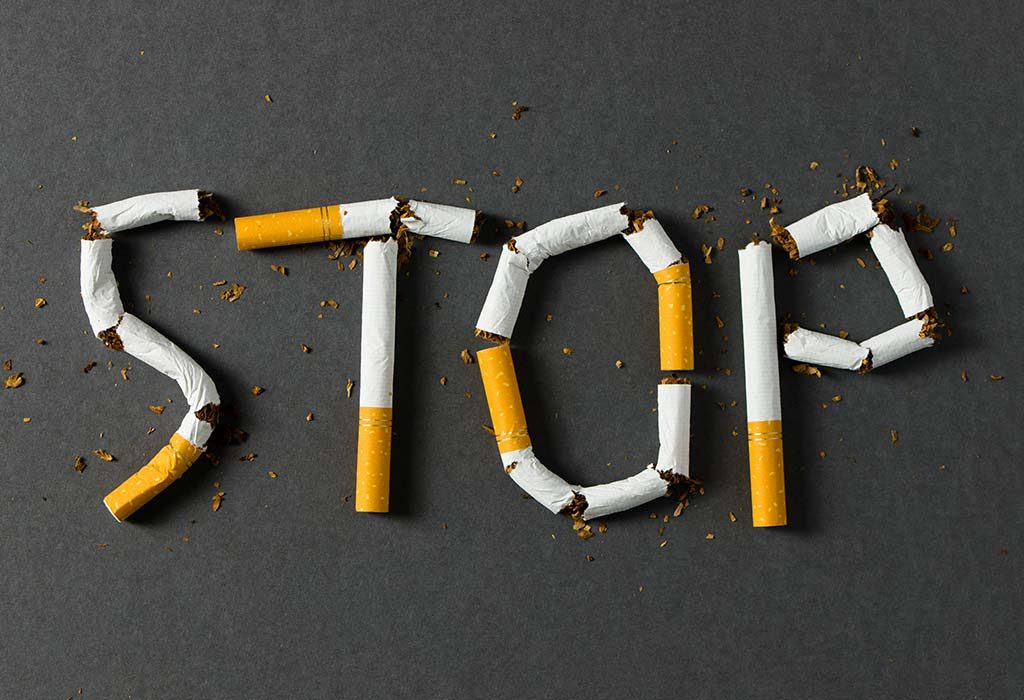 Following right behind on the list is the hand-in-hand counterpart of tobacco products – alcohol! While there is some lack of clarity regarding the exact link between alcohol and cancer, there is really no doubt about the fact that an unhealthy consumption of alcohol can increase your risk of developing cancer. In fact, the International Agency for Research on Cancer has classified alcohol as a Group 1 carcinogen. In recent studies conducted on mice, alcohol was shown to wreak havoc in the DNA of stem cells. When the body processes alcohol, acetaldehyde, a harmful by-product of the process, is formed, leading to rearranged chromosomes. Basically, faulty cells mean an increased risk of cancer! Another danger is when the body isn’t able to process the alcohol properly; the consequent damage caused to the body can lead to the risk of developing cancers as well. Drinking is also considered responsible for the cancers of the mouth, oesophagus, breast, liver, lungs, and so on.

Now, a glass or two once in a while isn’t going to pose any problems. But make alcohol a part of your daily diet in harmful quantities, and you’re sure to face trouble. 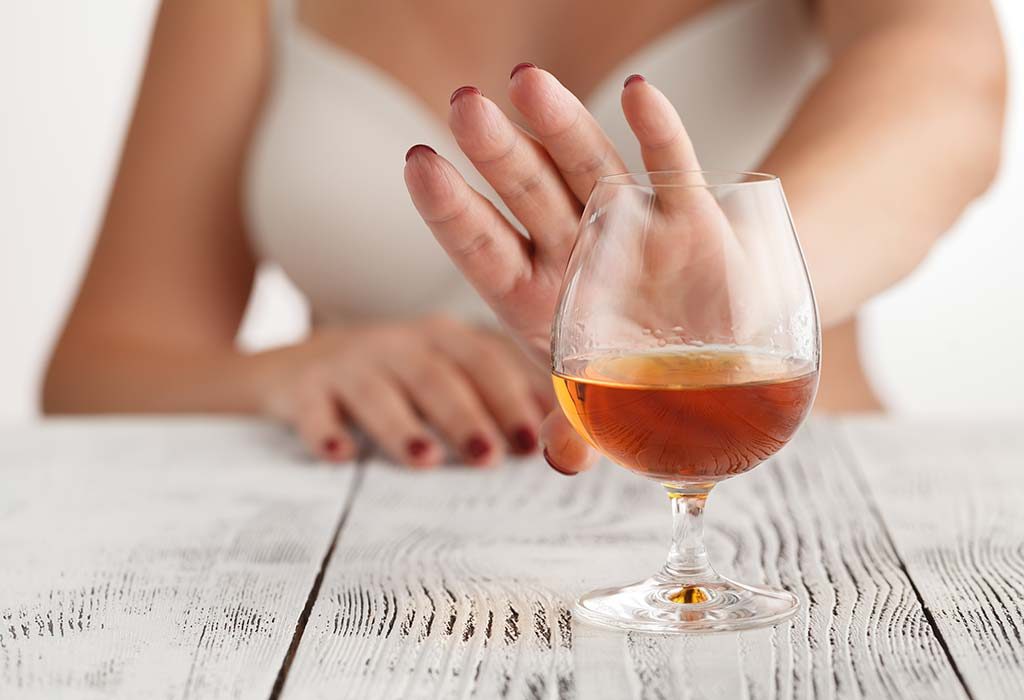 As much as it breaks your sweet-loving heart, it’s true! Although there’s contradictory evidence on this aspect, certain findings indicate that sugar tends to fuel tumour growth, mainly because cancer cells use sugar to fuel their growth. While there may be mixed opinions about whether this is myth or fact, excessive consumption of sugar does trigger another cause of cancer i.e obesity. 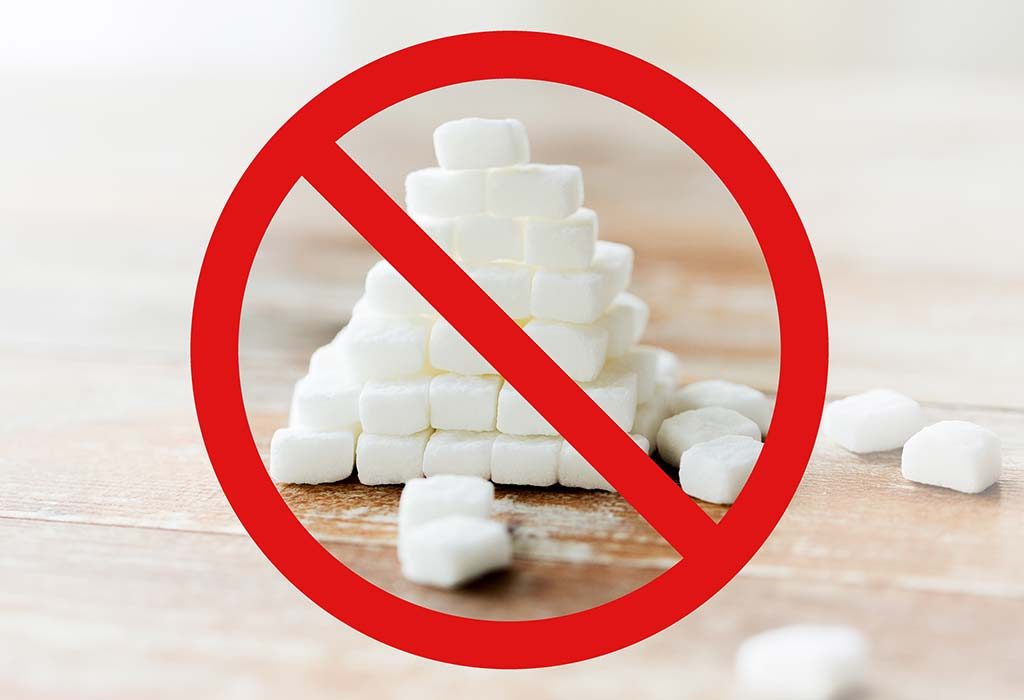 Foods that contain natural or artificial flavours or colours, sweeteners, and additives like preservatives constitute processed foods. Need we even mention why carcinogens (cancer-causing agents) may be a part of these foods? Apart from the food itself, the plastic packaging the food comes in can also be a cause for this problem. Also, much like sugar, consumption of these foods also lead to unhealthy weight gain, linking it to the increased risk of cancer. 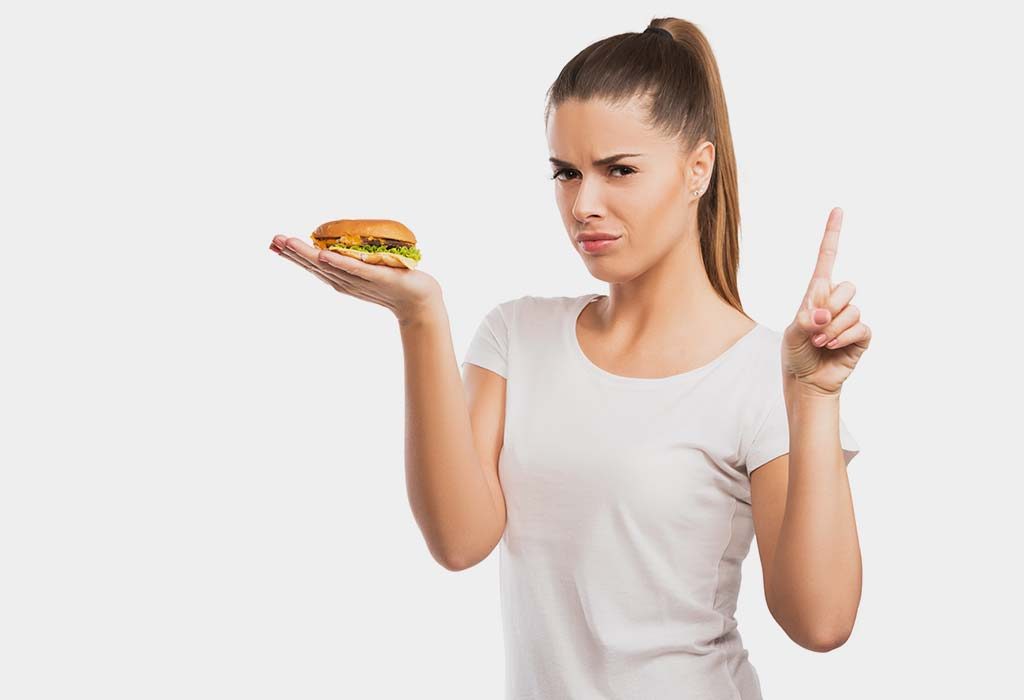 Carcinogens are present in canned or pickled foods too, in the chemicals in the lining of the can (bisphenol being the main culprit) or the preservatives (like nitrite and nitrate) used to maintain the foods’ shelf life. Therefore, whenever possible, choose fresh produce, rather than opting for their preserved counterparts. 6. Unprotected Exposure to the Sun

Stepping out in the boiling sun without a drop of sunscreen on your body is not a good idea. A nasty sunburn is the first concern you’ll face, but keep up the habit and you’re setting yourself up for skin cancer. The UV radiation your body will be exposed to damages genetic material in your body; so if you do notice that your skin feels rather sensitive or looks too red when you’re out in the sun, look for some shade. Slather on sunscreen when you leave your house, and cover up and stay in the shade as much as possible. 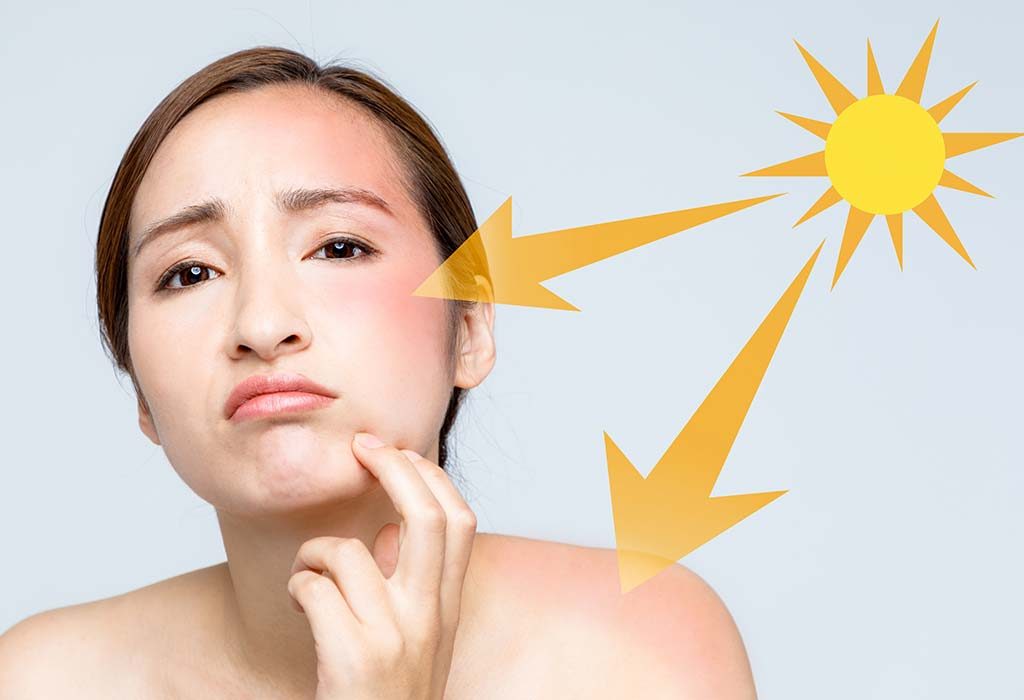 A nicely barbecued piece of meat is sure to satisfy your taste buds but not so much your body. When turning up that flame on the grill, it leads to the formation of Heterocyclic amines (HCAs) which can cause cancer. Now, this doesn’t mean you can never have your favourite grilled steak again; precautionary measures can alleviate your risk of developing cancer when you consume it once in a while, of course! 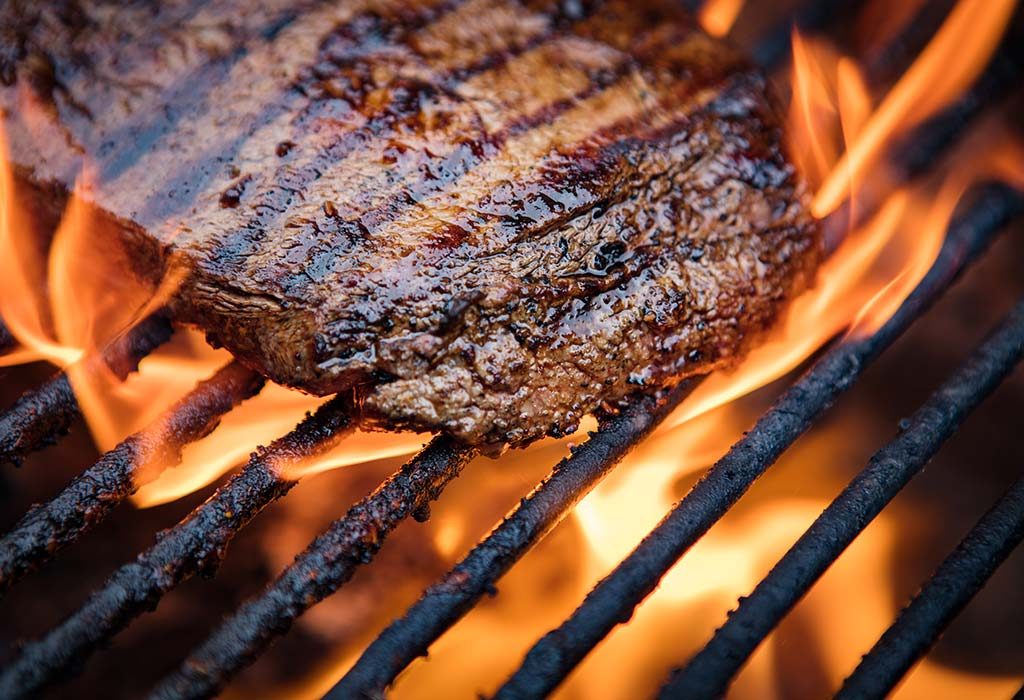 For one, marinate your meat well and let it sit for at least 30 minutes before placing it on the grill. Of course, you’d do best to keep away from processed meats (already harmful for your body), seeing as how it could lead to double trouble if burnt on the grill too! Also, meat isn’t the only thing you can put on the grill – grilled fruits and veggies don’t just taste great, but you also don’t face the risk of HCA formation when turning up the grill while they’re on!

Since we did discuss it a couple of times above, this cause merited an explanation of its own. Now, the direct link between obesity and cancer still requires a lot of research, but studies have shown that being overweight can increase a person’s risk for at least 13 types of cancer. It tends to boost inflammation in the body, as well as lead to hormonal changes that can increase the risk of cancer. How do you keep obesity at bay, then? Food is your best medicine and exercise, the best supplement you could ask for! 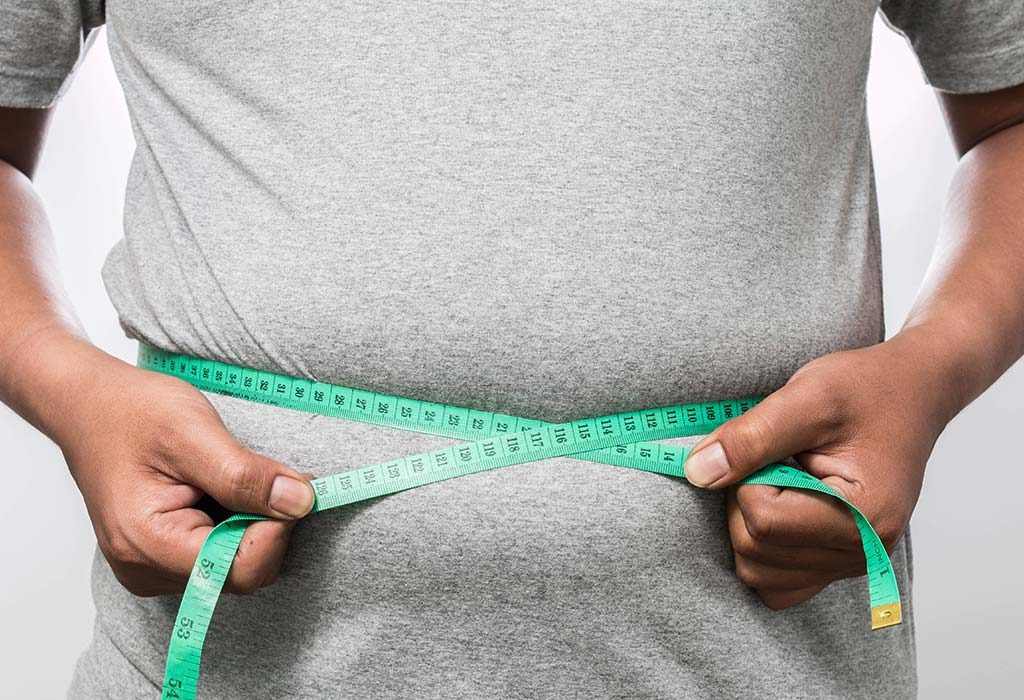 There are several other causes for cancer. Not all of them can be in your hands to control; after all, things like air pollution, genetics, and your work environment are not small enough aspects for you to control all by yourself. But these 8 causes definitely are – so make the effort and start off on your journey to living a healthy life!