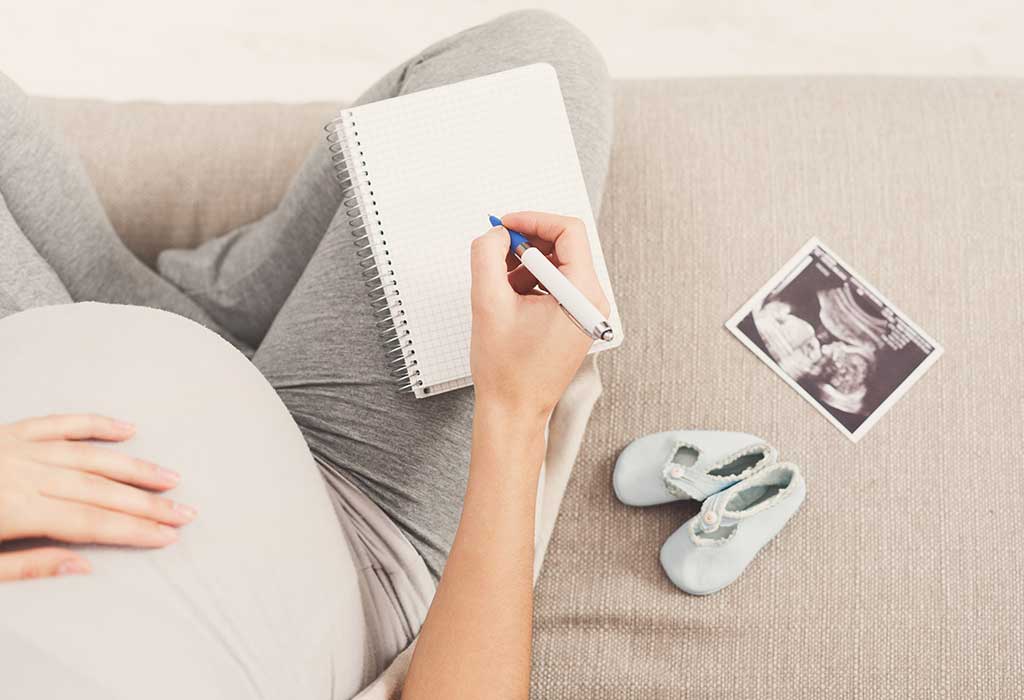 Milo is primarily a male name that has been derived from multiple sources. Its Old Germanic form of Miles comes from the Latin word Miles meaning “soldier.” It may have independently spawned from the Slavic root milu, meaning “gracious” or “merciful.” A common variation of Milo can be Miles that may have evolved after the name immigrated to the British Isles in the Middle Ages. Another alternate spelling of the name is Mylo.

What Does Milo Mean?

The root of Milo is ‘mil-‘ meaning “dear,” “pleasant,” or “beloved” in Slavic languages. Milo may have come from a Latinized form of this root word. However, it is also believed that the name is related to the Latin word ‘miles’ meaning “soldier,” or the ancient Greek word ‘milos,’ referring to “yew-flower.” Derived from Camillo, the meaning of Milo also refers to “free-born,” “noble,” or “honorable,” or may mean “apple” in Greek.

Milo is an Old Germanic variant of the English first name Miles. It can be a shortened version of the names Emilio, Emil, and Camillo. Besides, Milo is a diminutive of the Slavic name Miloslav. This short and sweet name may have been derived from the German ‘mild’ meaning ‘peaceful’ or ‘calm,’ which comes from the old German root Milan that means “to mill,” “beat,” or “crush.” Alternatively, it may have come from the Old Slavonic root Milu meaning ‘merciful.’ Milo is also a short form of the personal name Miloslav in Czechoslovakia and Slovenia, or a habitational name derived from Milo in Catania province, Sicily.

Parents craving something less common can check out Milo name variations that sound chic enough for modern sensibilities. Here are some of the other spellings for Milo that stand out from the crowd:

How Popular Is the Name Milo?

According to Social Security Administration data, Milo has rapidly gained appreciation to jump the ranks over the years. Between 1966 and 2000, Milo ranked among the top-1,000 boy names in the US. After ranking at 984th spot in 2000, the Milo popularity ranking peaked at 134 in 2020. Milo became one of the top 300 names for boys in America for the first time since 1900. Each year, it jumps at least ten ranks on average. The Milo baby name ranking has settled at No. 134 in the US as of the latest 2020 data. The name seems to have rebounded with the rising popularity of actor Milo Ventimiglia featuring in “This Is Us” and the sons of Liv Tyler, Alyssa Milano, and Craig Ferguson.

Search trends data reflects an incredible interest in the name Milo, recording a popularity score of over 15 for the last seven years reaching 100 in February 2017. The lowest score recorded in the popularity index was at 15 in January 2013.

Interest in Milo – US

Search trends for Milo’s name have recorded consistent search popularity of over six for seven years, reaching 100 in February 2017. On the contrary, 6 was the lowest score recorded on the popularity scale over the decade.

The Popularity of the name Milo

Search trends reflect the highest interest for Milo in Montenegro in the last ten years, followed by Malaysia, Singapore, Serbia, and Slovenia. Given names originating from the Slavic languages are most common in Slavic countries like Montenegro, making Milo gain maximum interest among new parents.

Search trends of Milo – US

Among the sub-regions of the US, Maine leads in terms of the most searched city over the last ten years. Rhode Island, Maine, Iowa, California, and Oregon make it to the top 5 cities of the US, where search trends for Milo have been recorded to be the highest.

Middle Names That Go With Milo

Apart from augmenting the importance of the first name, middle names may run in the families for multiple generations in their commemorative forms. Here is an ultimate list of the best double names with Milo:

Celebrities who are in the limelight make a lasting impression on the common public. Here are some of the famous people called Milo who may inspire parents to name their child after their favorite idol:

Baby names like Milo stay fashionable due to their similar alternatives. Family names for Milo may help the family tree to grow for generations. Here are some of the other names for Milo that carry a similar style to their original form:

Names that rhyme with Milo may carry a common theme, sound, or feel that may be poetic enough for aesthetic pleasure. Here are some names that may have similar vowel ending sounds as Milo:

Siblinghood is often considered a unique form of relationship that can be strengthened by names that complement one another. Here are some of the best sibling names that go with Milo, including both sister names for Milo and brother names for Milo, and give you options to choose for both the gender:

Nicknames act as the best possible substitutes for the proper name of a person. Here are some of the coolest and creative nicknames for the name Milo that may highlight the special characteristics of your child:

Despite the rise and fall of its popularity, Milo as a Christian name continues to make a mark in the English-speaking countries of the world. Moreover, its wonderful meaning reminds us of the gracious mercy of God by blessing us with a son who might imbibe the qualities of a disciplined soldier in later years.