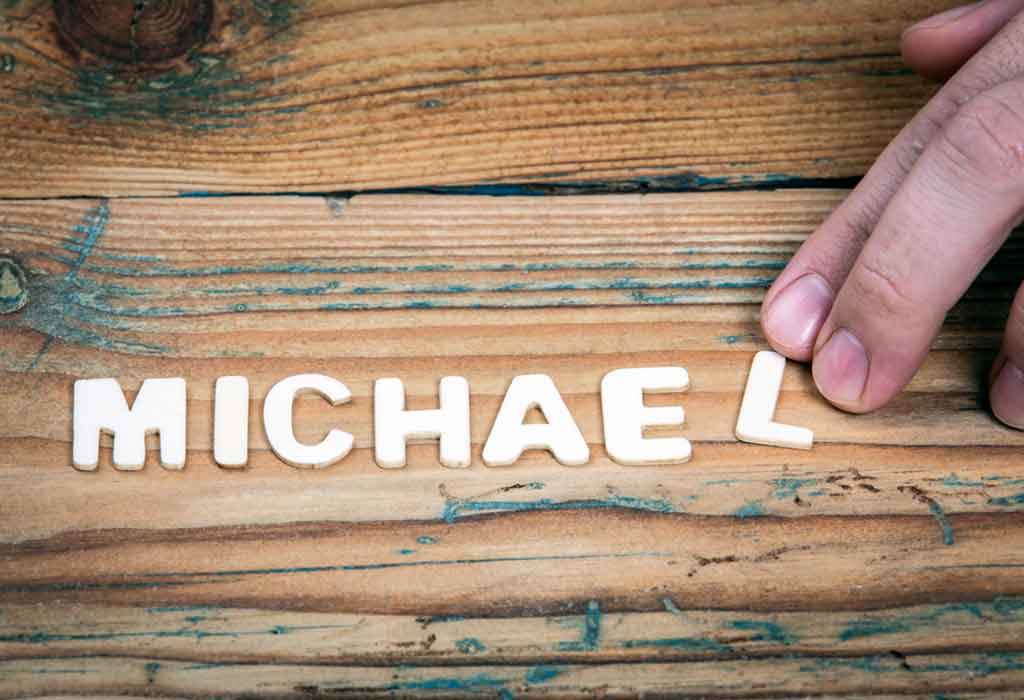 Michael’s name was derived from the Hebrew word Mikhael, which translates as “who is like the Almighty?” Michael, which has Hebrew roots, means “who seems to be Lord?” or ‘blessed’. It often appears in the Old Testament, most notably in the Book of Daniel.

What Does Michael Mean?

Derived from the Hebrew word Mikhael, the meaning of Michael is “who is like the Holy Spirit?” The purpose of posing this provocative question was to emphasize that no one was on an equal footing with the All-Powerful. According to Jewish tradition, Michael was a celestial being who lived among us. Michael is the only angel who appears in the Holy Bible, where he appears as a defender of Jerusalem in the Book of Daniel, which is found in the Old Testament.

The name Michael is of Hebrew origin, and it translates as ‘who appears to be the Lord?’ or ‘gift from the Supreme Being.’ In the United States, this is a trendy given name. There are numerous examples of this throughout the Old Testament. And the most notable of which is found in the Book of Daniel.

Michael has a parallel in nearly every language spoken today since he is a biblical reference. Micheal has many variations and other spellings for Michael, including Michael, Mikael, and Mikhael. The following are just a few of the Michael name variations documented throughout many ethnic groups:

How Popular Is the Name Michael?

The name Michael was given to kings, monarchs, and prophets equally in ancient times. According to the United States Social Security Administration, Michael’s popularity remains a name that has consistently been in the top-100 of boy’s names throughout the past century.

Between 1954 and 2008, Michael Jackson’s popularity in the United States reached unprecedented heights, with the singer often scoring higher before falling to second place. According to the Social Security Administration, the first name Michael was the most common until 1998. According to the latest current statistics, Michael baby name ranking shows being the 14th most common boy’s name in the United States.

Over the last 10 years, the baby boy name Micheal has seen a gradual steep rise around September 2011, worldwide. The name was followed by an asymmetric ‘rise and fall’ till May 2018. Then the same experienced a steady fall from that time onwards till date.

Interest in Michael – The US

Over the last ten years, the average popularity of Michael has remained above average. While the highest search value was generated in October 2018, August 2019 and March 2020 recorded the lowest value of 47.

The popularity of the name Michael –

In the past decade, the African countries of Uganda, Zambia, Nigeria, Ghana, and Jamaica expressed the greatest interest in Michael, reflected in their search trends. This implies the ever-present popularity of Michael and similar names of Biblical importance in these countries.

Search trends of Michael in the US

As per the search range, the name Micheal gained extensive popularity in Mississippi, followed by places named Lousianna, Georgia, Arkansas, and Alabama. Owing to the cultural ethnicities, the same got its major importance in Mississippi in the past 10 years.

Middle Names That Go With Michael

Michael is a popular choice for newborn boys, because of its sweetness and conciseness. Consider using suitable middle initial or double names with Michael to distinguish your child from the other boys who share your child’s first names.

Michael’s popularity had recently risen to the top of the polls due to several well-known people and popular personalities using his given name.

Pastor Michael Blackwell and philanthropist Michael Drescher, two prominent Michaels in the United States, demonstrate the prophetic Michael’s commitment to service and duty. Aside from famous American politicians such as Michael Dukakis, Michael Patrick Flanagan, and Vice President Mike Pence, Michael is also associated with sportsmen such as Michael Jordan.

Have a look at some more popular personalities named Michael. If you share the same last name, you may even choose your boy to be the namesake of your favorite celebrity.

Baby names like Michael need to be followed by last names that match it to ensure a sweet and satisfactory-sounding full name. Michael’s ethnic characteristics and family names for Michael and different identities for the same seem to be a varied assortment. Other names that are similar to Michael include:

There are many names that rhyme with Michael and the options for getting creative are virtually limitless. If you want to maintain the integrity of the name but wish to go down a modern route, the following names may help you to make your decision:

Aliases and nicknames are beautiful alternatives for making obvious and loving connections to your boy kid without explicitly revealing their full name in front of them. According to the best available data, Michael’s given name is fondly referred to by her family in social circumstances, where a variety knows her of nicknames.

Because of the biblical origins of the name, Michael’s moniker is associated with a wide range of emotions and meanings among people from a wide range of ethnic and cultural backgrounds. Among other things, the word has gained popularity in this area due to the presence of young celebrities who go by the name of Michael. Michael is a popular name in this area. As a result of this expansion, the term is becoming increasingly popular as a first or middle initial worldwide.