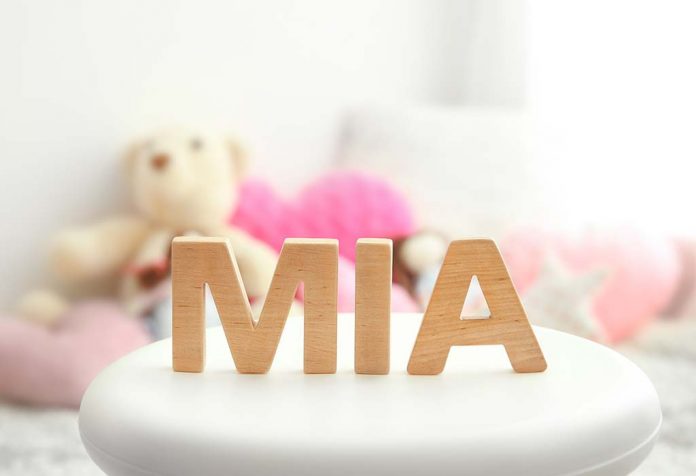 What Does Mia Mean?

Mr, which in ancient Egypt meant ‘adored,’ is thought to have served as the inspiration for the name ‘Mia’ when it was first coined. In the intervening years, the term has become synonymous with the Italian word “Mio,” which translates as “personal” or “mine.” Furthermore, as a derivation of the Slavic name Mila, the meaning of Mia includes the words “beloved” and “beautiful,” among other things. Mia is a female given name.

Mia was first used as a pseudonym, and it wasn’t until the 1960s that it was officially recognized as a given name. Mia’s ancestors originated in Latin languages such as Española and Italiano, as well as Hebrews. In Scandinavian countries, where it is popular, it is also used as an acronym for Maria. Mia is a popular Israelite given name that is frequently shortened to Michal.

Mia has several different spellings, most of which are derived from the name Maria or one of its variations. Although it is well-known to be used as a hypocoristic for terms such as Amalia, Amelia, Emilia, Emily, Salome (Solomia), and even May, there are some other spellings for Mia. This name is less common (Miriam, Maryam, Mary). The following are just a few of the Mia name variations documented throughout many ethnic groups:

How Popular Is the Name Mia?

As per the Social Security Administration’s 2020 statistics, Mia is the eighth most common forename in the United States. Since 2009 in the US and since 2002 worldwide, immense Mia popularity has resulted in a consistent position within the top 10 names.

The volatile interest graph of the name represents that the name generated considerably low interest till 2015 when a sudden popularity ultimately resulted in recording a search value of 100 in July 2018. The lowest value of 29 was recorded multiple times in 2011 itself.

Interest in Mia – the US

Compared to the worldwide interest trend over ten years, the interest in Mia in the US remained consistently low throughout, with sudden bursts of popularity, reaching the value of 100 in July 2018. The lowest value was recorded in September 2011 at 18 only.

The popularity of the name Mia –

Search results show that the name has been searched extensively in Malta, followed by Bangladesh, Albania, Italy, and Uruguay over the past ten years. Owing to the cultural ethnicities in Malta, the name Mia was broadly searched and opted by parents in Malta over the last decade.

Search trends of Mia in the US

Over the last ten years, search trends for ‘Mia’ have been the highest in Florida. New Jersey, California, New York, and Connecticut round up the US sub-regions with the highest search trends.

Middle Names That Go With Mia

You may have considered skipping the middle name option for your daughter. But wouldn’t it be wonderful if your child could choose between two names? Choose double names with Mia to set your child apart from the other females with the same name as your child.

Mia’s celebrity had recently risen to the top of the charts due to several well-known people and famous personalities using this moniker. Due to its historical significance and appealing connotations, it is expected to regain popularity or become more widely accepted as a middle name in the future.

Versatile baby names like Mia can easily be used as the first or middle name. The name appears in multiple cultures, implying that family names for Mia add to its versatility. Some other names for Mia include:

There are many names that rhyme with Mia and the options are virtually limitless in terms of creativity. However, if you feel that Mia is too mainstream as a first name, the following names that sound like Mia may be suitable for you:

Suppose you want to ensure that even the majority of your children have initials that are connected and complement each other. In that case, you must choose proper sibling names that go with or are compatible with Mia. The following are examples of sister names for Mia, along with suitable brother names for Mia:

Because of its scriptural origins, Mia’s name is associated with a wide range of emotions and meanings among people of many different ethnicities and cultures. Because of young superstars who go by the name Mia, the term has gained popularity in this field. As a result of this development, the nom de plume is becoming extremely popular globally as a first or middle name.

What To Expect At Week 22

How you Can Make Daily Exercise a Reality

Easy DIY Games for Kids That They Will Love to Play