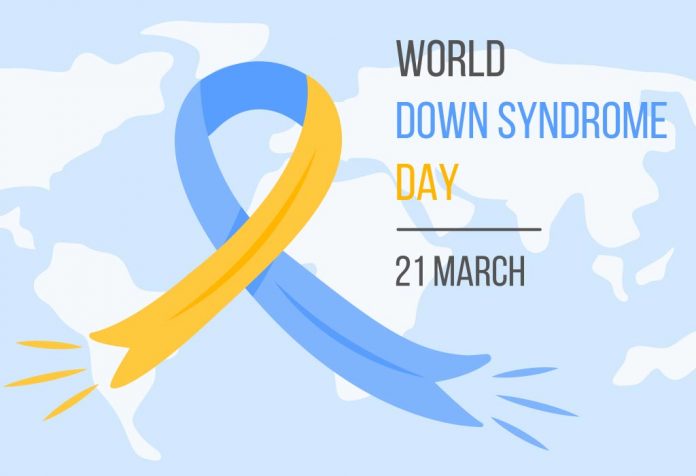 Down syndrome is a chromosomal condition caused due to abnormal cell division that results in an extra chromosome-21. Most people usually have two copies of this chromosome. But, those with three copies of it are affected with Down syndrome.

Down syndrome (or Down’s syndrome) can affect the cognitive ability and physical growth of a child. Today, many people are aware of this condition due to the global events and campaigns organised to raise awareness about and break the stigma around it. World Down Syndrome Day is a global awareness day that was first observed in 2012. Read on to know more about World Down Syndrome Day, its history and significance, and some interesting facts about this day.

What Is Down Syndrome?

Down syndrome is one of the most common genetic chromosomal disorders that cause intellectual disabilities in children. It can also cause lifelong disabilities, and may even shorten the person’s lifespan. Its severity, however, can vary among individuals. Furthermore, with early intervention and proper medical attention, the quality of life of children and adults affected with this condition can be improved. 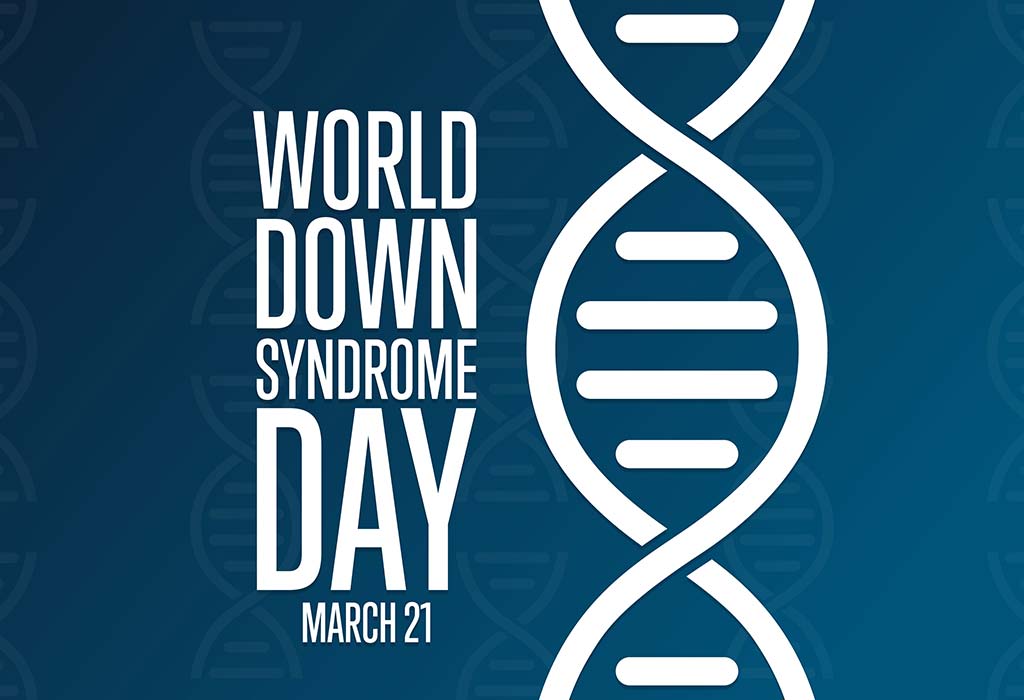 History Behind World Down Syndrome Day

World Down Syndrome Day (WDSD) was first observed by the United Nations on March 21 in 2012. This date was selected to reflect the uniqueness of the trisomy of the 21st chromosome that causes Down syndrome.

Institutions such as Down Syndrome International (DSi), working to raise awareness about this condition, started organising activities for this day in 2006.

On behalf of DSi, the Down Syndrome Association Singapore launched and hosted the WSDS website from 2006-10 to record global activities organised around Down Syndrome awareness.

Later, to generate support for this condition around the globe, the Brazilian Federation of Associations of Down Syndrome worked with the DSi and its members to launch a campaign. The resolution to launch the same was adopted by consensus during the plenary meeting of the Third Committee of United Nations General Assembly on November 10, 2011. It was co-sponsored by 78 UN Member States. DSi also launched an international petition for the adoption of World Down Syndrome Day by the UN.

On December 19, 2011, the UN General Assembly declared March 21 as World Down Syndrome Day.

Significance of World Down Syndrome Day

Down syndrome is one of the most common genetic disorders in the US, and there is a need to increase awareness about this condition, so that parents of children with Down syndrome know that they are not alone, and that there’s a way to provide a better life to the afflicted.

The activities and campaigns organised on World Down Syndrome Day help raise awareness about this condition. People with Down syndrome, and those who work with them all over the world, organise and participate in various activities to raise public awareness about this condition, and advocate for the rights, inclusion, and well-being of people with Down syndrome.

How Can You Observe World Down Syndrome Day?

To observe World Down Syndrome Day this year, the DSi encourages the global community to #connect to advocate for the equal rights of people with this condition.

If you want to observe this day in your country, share verified knowledge about Down syndrome and inform the misinformed. You can participate in the virtual celebration of the organisations working for this cause. You can also use the most powerful tool, social media, to CONNECT with people around the globe. You can exchange ideas and work together to raise your voices!

Some Facts About Down Syndrome

Here are some fast facts on Down syndrome to make you aware of this condition:

Now that you are aware about this genetic condition, you can participate in World Down Syndrome Day campaigns and events. If you can’t attend an event due to a lockdown or any other reason, use your virtual or social media presence to talk about Down syndrome and clear the myths associated with it. This World Down Syndrome Day, #connect to share ideas, information, and knowledge about this condition.

Best ‘thinking of You’ Quotes for Your Loved Ones

A Guide on Growing Cherry Tomato Plants at Home

4 Tips to Choose the Right Swimsuit for Your Baby