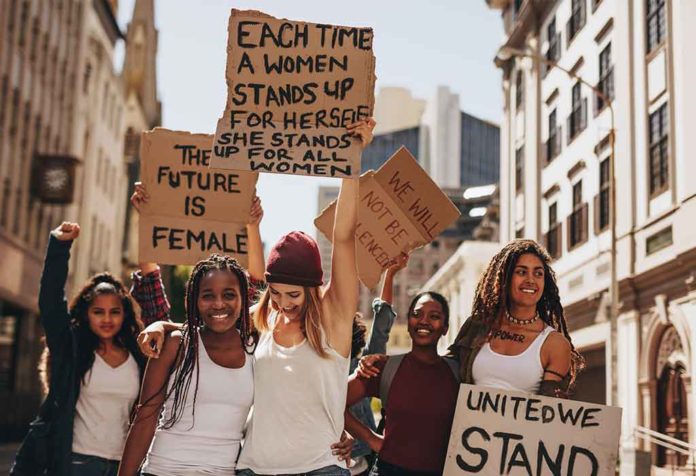 History is the witness of women’s strong valour and courage that have transformed many lives. From being a part of independence movements to winning Nobel prizes for innovations, women like Marie Curie and Hillary Clinton have timely reminded society of women’s potential. Started as a week-long celebration in the name of Women’s History Week, it got recognised by the government and made public as a national celebration in 1982 as Women’s History Month.

What Is Women’s History Month?

Women’s History Month is an annual, monthly celebration that highlights lady heroes’ significant historical and contemporary contributions. Every March, countries, including the United States of America, Canada, and Australia, honour women’s contribution to history and culture.

How Did It Begin?

It all started when some fellows of Santa Rosa in California celebrated Women’s History Week in March 1978 to make children aware of women’s contributions to the country. Initially, it corresponded with International Women’s Day, which used to fall on March 8. The awareness of this celebration spread fast throughout the country, and several cities joined in to celebrate Women’s History Week. Soon after the celebrations have spread across the United States, in 1980, the then US president Jimmy Carter officially declared the week of March 8 as the start of National Women’s History Week in the United States of America.

Who Founded the Women’s History Month?

When Is Women’s History Month Celebrated and Why?

Women’s History Month is celebrated in March. It is a month-long celebration and starts on March 1 till March 31.

Why Is Women’s History Month Celebrated in the Month of March?

This national women’s month aims to spotlight the achievements of women in the areas of independence, culture, and history. These women pioneers belong to various fields, including engineering, filmmaking, aviation, etc.

This celebration is one of the ways to give trailblazing women their due credit for transforming the world for the better and encouraging young minds to prosper. It is a chance to reflect on their achievements in science, culture, politics, sports, and more.

Some of the important dates we should remember during Women’s History Month are:

How Women’s History Month Is Celebrated

Learn about the history of trailblazing women and their achievements through biographies and autobiographies. Not just historical, several women of the recent past are known for their accomplishments in politics, science, and culture. You can join a book club, read with your friends, or read individually.

This is the perfect time to do something valuable for a cause. You can start volunteering at shelters or foundations that help women by supporting them with basic needs, medical care, and women’s rights.

If you cannot spare much of your time volunteering, then you can donate to organisations that support women with education, hygiene, or finance.

Movies are a great way of enjoying time together with friends and family. You can watch movies based on women’s history or ones that empower women. 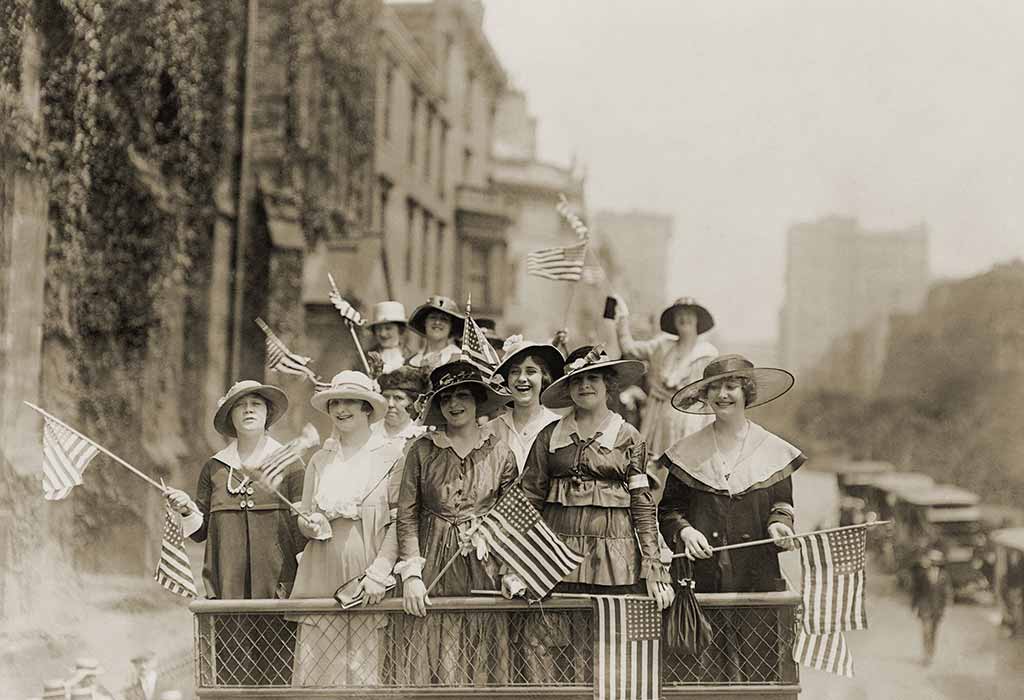 History-Making Women to Celebrate on This Day

There are several history-making women who need due credit for their outstanding work. Some of the notable figures often honoured on this occasion are:

Sacagawea was a native American who, at the age of 16, helped Clark and Lewis’ expedition in exploring the West part of the United States.

Rosa Parks was one of the fearless women who had contributed to the Civil Rights Movement. She refused to give up her seat in a bus to a white man in Montgomery.

Susan B. Anthony was one of the leading figures in the women’s suffrage movement during the mid-19th century.

Elizabeth was a famous writer, activist, and leader of the women’s rights movement during the 19th century.

Chisholm became the first African-American woman to run for president and was elected to Congress in 1968.

Earhart was one of the world’s first female pilots and the first American female pilot to fly solo across the Atlantic Ocean.

Clinton is a celebrated American diplomat. In 2016, she became the first woman presidential candidate from a major political party.

In 2021, Kamala Harris became the first woman and first woman of colour to become vice president of the United States.

Every year, the National Women’s History Alliance chooses a theme for annual Women’s History Month. Previous themes include “Celebrating Women in STEM” (2013), “Visionary Women: Champions of Peace and Nonviolence” (2019), and “Valiant Women of the Vote” (2020-2021).

Time has witnessed beautiful jewels that should be honoured and credited for their superlative work. There are hundreds of books and movies that appreciate women and can be read and watched to support Women’s History Month. Let’s take a look, shall we?

Set in England in the 18th century, Pride and Prejudice is Jane Austen’s most popular novel. It is a remarkable work of fiction that relates to education, morality, marriage and societal pressures of the British Regency.

The Voyage Out is Woolf’s very first remarkable novel. The story revolves around a young protagonist who shares her beautiful and eye-opening experiences of her journey to South America.

This 1987 novel is set after the American Civil War. It narrates the story of formerly enslaved people, micro scoping on the profound truths of America.

The book takes us through a deep understanding of feminism and masked politics. A great read for young minds!

The book narrates the lives of 12 women characters—mainly Black and British over several decades. Each character has her own story of patriarchal oppression, self-doubt, triumph, empowerment, and feeling othered.

The novel is a futuristic dystopian fiction set in near-future New England. It reflects the patriarchal and totalitarian state and recounts the oppression of women.

The book revolves around three African American women who worked as NASA mathematicians and contributed to winning the space race.

The autobiography is a stunning narration of Ginsburg’s pursuit of women’s rights and her journey of becoming the second woman to be appointed to the Supreme Court of the United States.

It is an autobiography of a young Yousafzai who fearlessly stood against the Taliban for women’s education in Pakistan.

This memoir of the former first lady of the United States of America encourages young minds of resilience through the author’s life experiences.

The movie is a dramatised version of the life of Amelia Earhart. She was the first female pilot to fly solo across the Atlantic Ocean and mysteriously disappeared in an attempt to fly around the world.

RBG is an excellent encounter of Ruth Bader Ginsburg’s rise to the Supreme Court of the United States of America.

This spectacular movie focuses on Iranian women’s political contribution to the 2001 presidential election.

The documentary film is about the life of a German-Jewish girl during WWII who went into hiding in an attic for two years.

This is a 1995 documentary looking at the women’s suffrage movement and the passing of the 19th Amendment by one vote.

This is a dramatised movie on the Polish woman scientist who balances her marriage while making scientific discoveries in radioactivity.

Frida is a movie about the life of a famous Mexican painter Frida Kahlo.

The Burning Times is a fantastic Canadian documentary on the witch persecutions and trials that took place in Europe in the 15th-17th centuries.

Radium Girls is a true story based movie, set in the early 20th century, about a group of women who protested against the dangers of working with radium in the Radium Factory.

Let’s check out some empowering quotes that reignite that passion for women’s equality.

To show their solidarity and compassion, many people dress up in the official colour of International Women’s Day, purple. If you are celebrating Women’s History Month, don’t miss out on wearing the colour purple! Happy bias breaking!

Do Chromosomal Abnormalities Cause a Miscarriage?

Alert: Many Indian Women Are Getting Unnecessary C-Sections! Check These Reasons Now