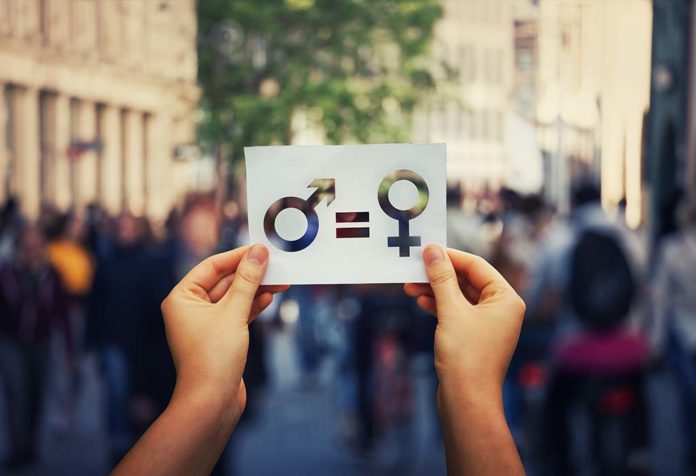 What Is Women’s Equality Day?

Women, even today, are still behind when it concerns equal pay alongside job status. National Women’s Equality Day is celebrated to remember the milestones that women have overcome against societal discrimination and have excelled at various professional sectors and in life. The United States, in its 19th Amendment, stated all American women to have voting rights and no discrimination in the workplace based on gender.

When Is Women’s Equality Day Celebrated?

Women’s Rights Day is celebrated every year on August 26, marking women’s progress globally with innumerable opportunities now ahead of them.

What Is the History of Women’s Equality Day?

Before the Civil War in the United States was initiated, the women’s suffrage day movement had already begun. By the 1830s, the United States had granted the right to vote from rich white males with lots of properties to white males no matter how much property they had in their name. The United States became the central ground for various movements during these times, including anti-slavery, moral movements, temperance movements, and others. Women were known to play a crucial role in each of them.

It was there in New York in 1848 that abolitionists gathered to discuss the various societal problems that women were facing every day. One would be surprised to know that in this discussion, few males encouraged the idea of women having their own political identities and would be independent individuals and not extensions of their fathers and husbands. The National American Woman Suffrage Association started in the 1890s and was headed by Elizabeth Cady Stanton.

In 1920, Bainbridge Colby, Secretary Of State, signed the proclamation that granted American women the right to vote. After 1970, in 1971, following the Women’s Strike For Equality, and then in 1973, Congresswoman Bella Abzug of New York worked on introducing August 26 as Women’s Equality Day.

On August 16, 1973, President Nixon issued Proclamation 4236, which began in part, “The struggle for women’s suffrage, however, was only the first step toward full and equal participation of women in our Nation’s life. In recent years, we have made other giant strides by attacking sex discrimination through our laws and by paving new avenues to equal economic opportunity for women. Today, in virtually every sector of our society, women are making important contributions to the quality of American life. And yet, much still remains to be done.”

The significance behind August 26 women’s equality day is celebrating women and recognizing the journey they have been through in achieving their goal within a male-dominated society. Not only does it help commemorate the 19th Amendment of the United States Constitution, but it recognizes all the achievements made by women in every sector that were supposed to be only meant for men. This day helps people become aware of the hurdles faced by women regarding employment opportunities, abortion rights, pay disparity, gender-based violence and discrimination, and emotional and physical torture.

How Can You Celebrate Women’s Equality Day?

Celebrating world women’s equality day is not only about rejoicing at the victories but understanding the long way that is still left to overcome and what you can do to make it smooth. Put energy towards making the world a better place for women to live in with these ideas.

Not everyone is aware of what Women’s Equality Day is, and you can play a huge part in this by spreading the word. Make brochures if necessary and distribute them among friends, colleagues, neighbors. If possible, leave copies at the library and local stores and distribute them to teachers.

Just like women had fought for their right to vote before, it is now your time to fight for women’s rights now. Women in underdeveloped countries face many issues, and you can use your voice to stand beside them.

There are so many organizations and NGOs out there working day and night and supporting causes that lead to the betterment of women. This might be anything like equal access to education, healthcare, the right to vote, anti-discrimination laws. However, ensure that you donate whenever possible and realistically. You could also volunteer with various organizations, and help women understand the importance of hygiene during periods, teach them the use of tampons, pads, and warm clothes.

Go for the Change.org petition if there are issues related to women’s rights you want to stand for, or you could sign the ones present if possible. This would help you take one step ahead towards making the world a better place for women to live in.

COVID 19 has caused waves of layoffs and local businesses shutting down. It is now time to stand beside the local business community. This might be a good time to go out and buy from a woman-owned local business that requires your support earnestly.

6. Ensure Books on Universal Suffrage are Available in Local Schools

The younger generation must learn women’s equality day meaning and significance, which can be established by imparting knowledge. You could donate books like Winning The Vote: The Triumph Of The American Woman Suffrage Movement. If possible, you could also opt for a book drive or a book club hosting a live discussion.

7. Ensure Your Workplace Is Involved in the Celebrations

If you are individually donating to charities and organizations supporting women’s causes, you could ask your workmates whether they are interested in becoming a part of this or not. You can turn this into a company-wide charity event. 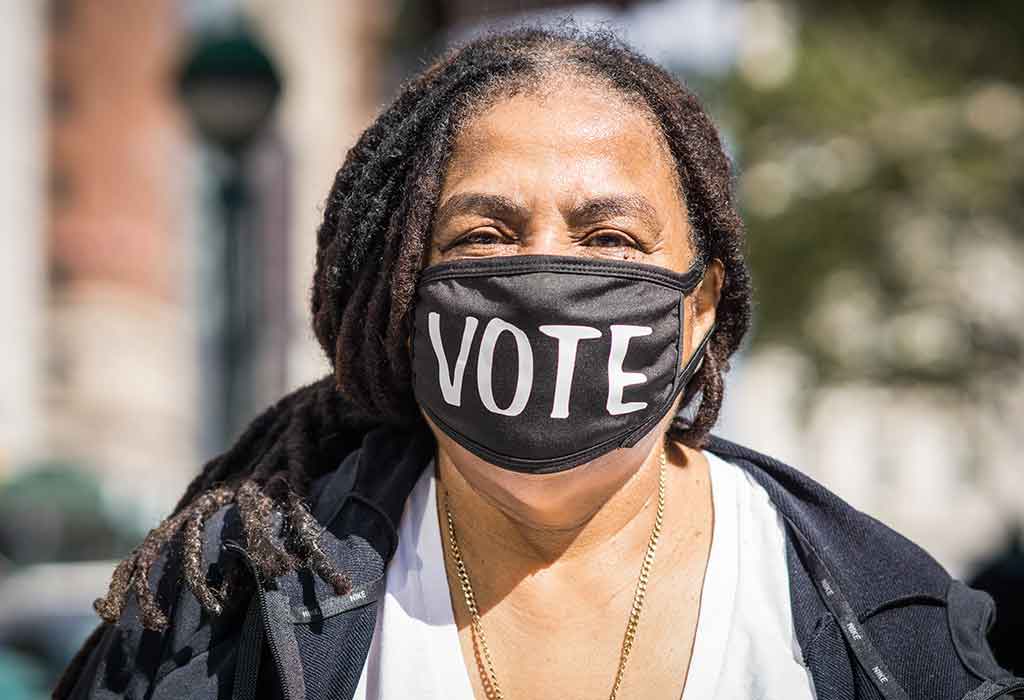 Why All Love Women’s Equality Day?

A very important question that lies in the mind of people would be not just the importance but why is there so much love for this particular day in everyone’s heart; especially, women? Well, here is your answer:

Quotes and Sayings About Women Equality

Here are some notable quotes on Women’s Equality Day that you cannot miss out on.

Some Great Women to Celebrate on This Day

If you are looking for ways to celebrate Women’s Equality Day, here are some powerful women you should honor who fought so that you could have a bright and independent future.

Therefore, this is everything on Women’s Equality Day – its history, importance alongside celebration. Just like the ancestors have broken boundaries, it is our responsibility to ensure that the younger generation holds that fort and continues fighting for equality.