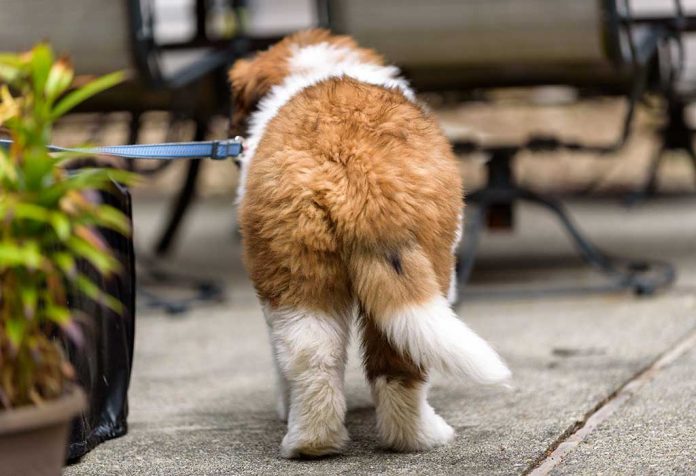 The popular notion is that when a dog wags his tails, it implies a happy and friendly dog. Most people comprehend the wagging tail of a dog as an invitation to approach. But this may not be exactly true. On a lighter note, it may mean lots of fur in your face or a broken vase tossed on the floor by a rapid swing of the tail. On a more serious note, it can also mean fear, anxiety, insecurity or even a caution of being bitten if approached. So misreading the canine tail can get you a bite.

Dogs use their tails as communication devices. In many ways, tail wagging may serve a similar communication purpose as a human grin or smile, a nod of appreciation or a polite greeting.  As is the case with other languages, tail wagging consists of grammar and vocabulary that entails some understanding. Careful note of their tail’s motion and position may disclose their feelings. The path of the tail wag may divulge plenty about a dog’s mood. Some emotional signs can be quite subtle. Dogs can use the same gesture of a wagging tail to convey different things all depending on the situation. For example, a growling dog can seem hostile. But if it is simultaneously wagging his tail too, it can simply mean he intends to play. Therefore, it is important to read the whole range of signals, together perhaps from the nose to the tail to know what exactly a dog is trying to say.

It is interesting to mention that when a dog is on his own, it may not indulge in its usual tail wags the same way humans don’t converse with walls. Thus in all probability, dogs will only wag their tail when a living being is around – a person, a cat, another dog or maybe a seemingly alive lint ball blown away by the breeze.

The way human language has many dialects, tail wagging the dog can have various inferences too. Diverse breeds hold their tails at varying heights from the nearly vertical stance common to Terriers and Beagles, to the low-lying tails of Whippets and Greyhounds. It is essential to read all tail positions respect to the standard position a respective dog breed normally carries. Movements and sounds provide further meaning to the signs. For example, people may want to know why dogs wag their tails when barking. The speed of the tail wag and barking may show the level of a dog’s excitement. And the expanse of every tail sweep may specify if the dog’s emotive state is negative or positive irrespective of the excitement level. Some common types of tail wagging in dogs may include the following:

This is generally a positive signal.

A small wave of the tail with each sweep of not much breadth may suggest a greeting or hopefulness on the dog’s part.

Many people may wonder why dogs wag their tails when they are happy. A broad wag mainly is the happiness wag particularly if the tail happens to drag the hips along as well.

It indicates that the dog is pleased, happy and approachable and not in a challenging or threatening mode. 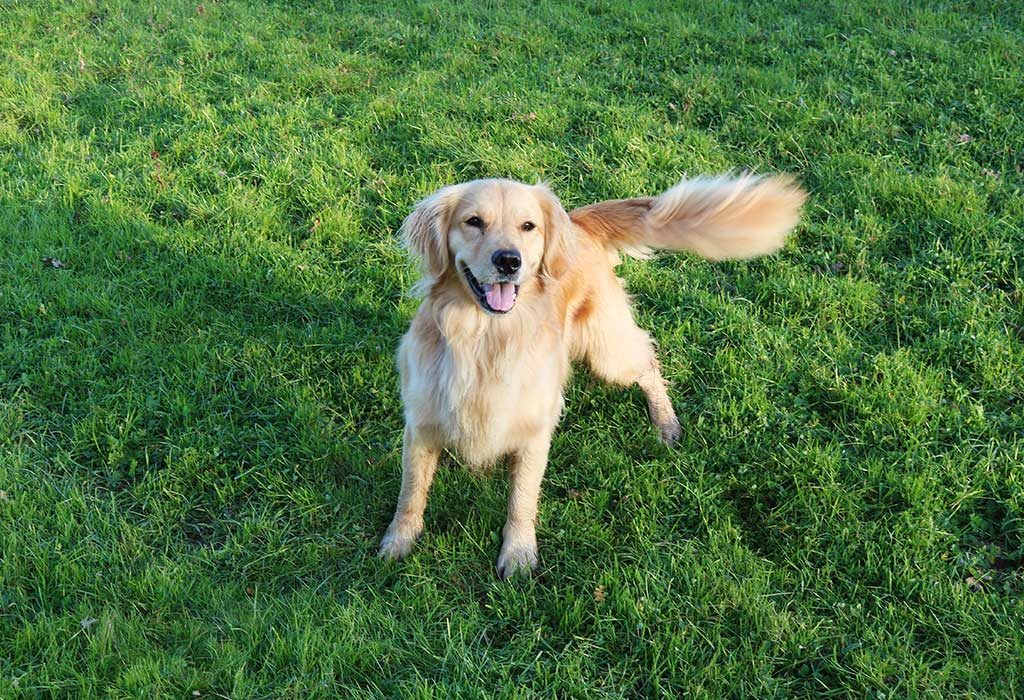 Slow wags with the tail held at half-mast are considered a less social gesture in comparison to other tail signals.

A slow and measured wag with the tail neither singularly high nor a meek and submissive low is thought to be a sign of insecurity.

This kind of wag infers that the dog is most likely up to something. An unfriendly dog may hold its tail high habitually arching it over the back with only the tail end shaking swiftly back and forth.

Rapid and tiny motions of the tail almost like the tail is vibrating are typically signs that the dog is going to run or fight. In case the tail is placed tall while vibrating, it is possibly an active threat. 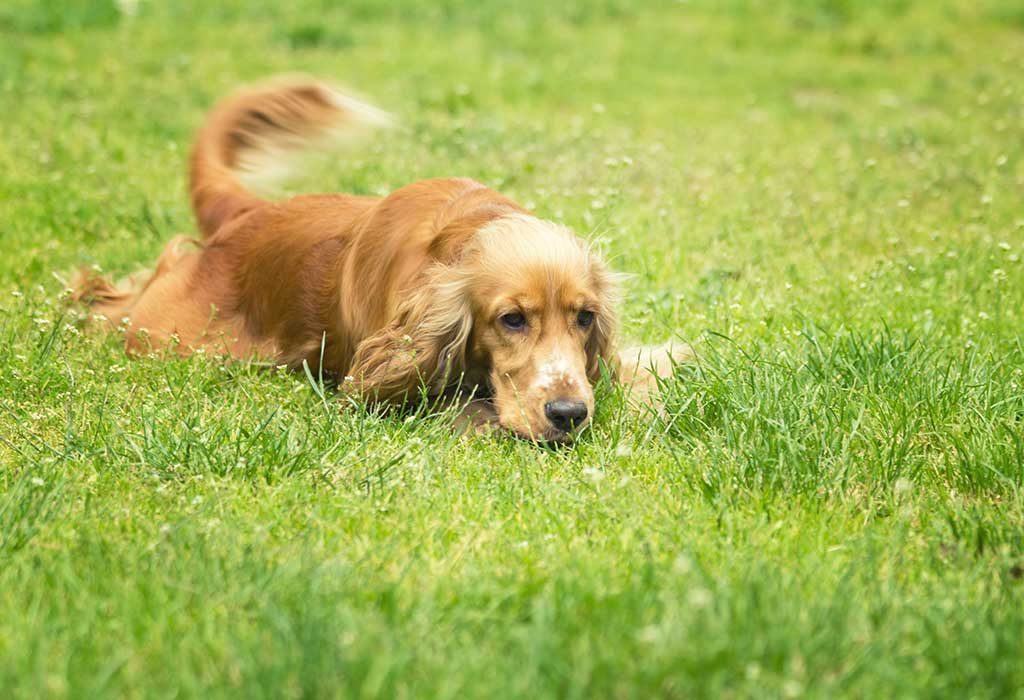 Confident dogs every so often put their tails high wagging them fast in constricted sharp arcs.

Such a kind of wag displays that the dog is assured and possesses self-confidence. It illustrates the dog’s equal or high standing comparative to a person or another animal.

This is a good-natured action.

A tail held low wagging slackly making a wide arc often including hip wags too expresses a dog’s low positioning in relation with another animal or human. 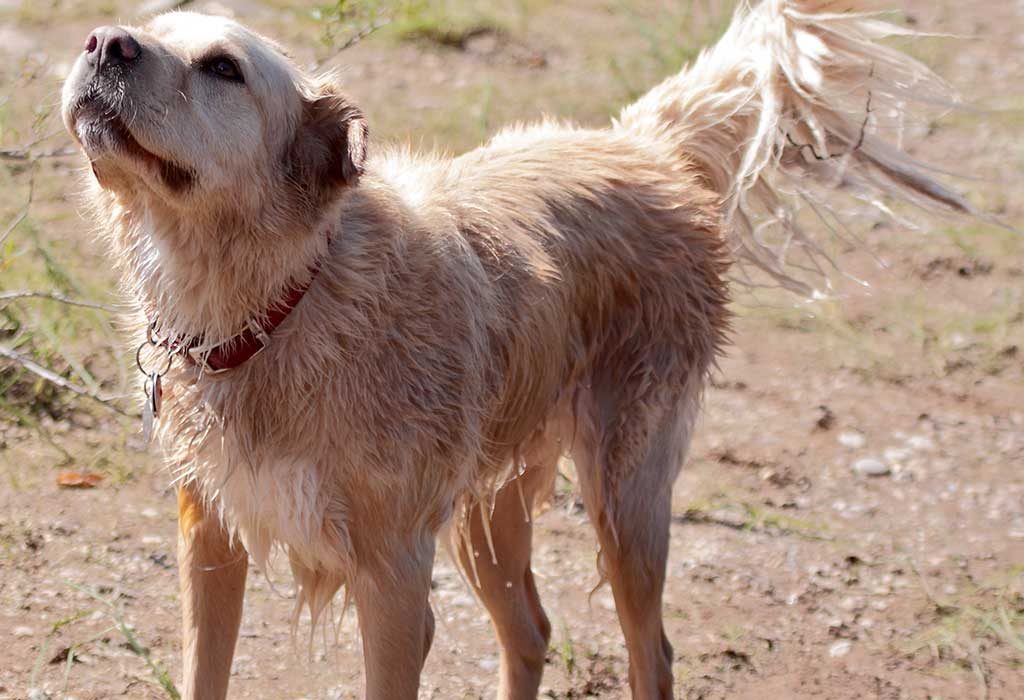 7. Tail Wags Towards the Right/Left

The direction of the tail wagging can also have considerable significance.

According to recent research, when dogs feel positive about a person or something, their tails tend to wag more towards the right end of their butt. On the other hand, A negative frame of mind may prompt tail wags more to the left.

At times dogs can convey their feelings without wagging the tail.

A dog’s tail in a low spot or tucked between the legs designates submission or fear. It can be corresponding to a human hiding his face as the tail conceals the genitals and restricts the sniffing behaviour with which dogs identify each other. 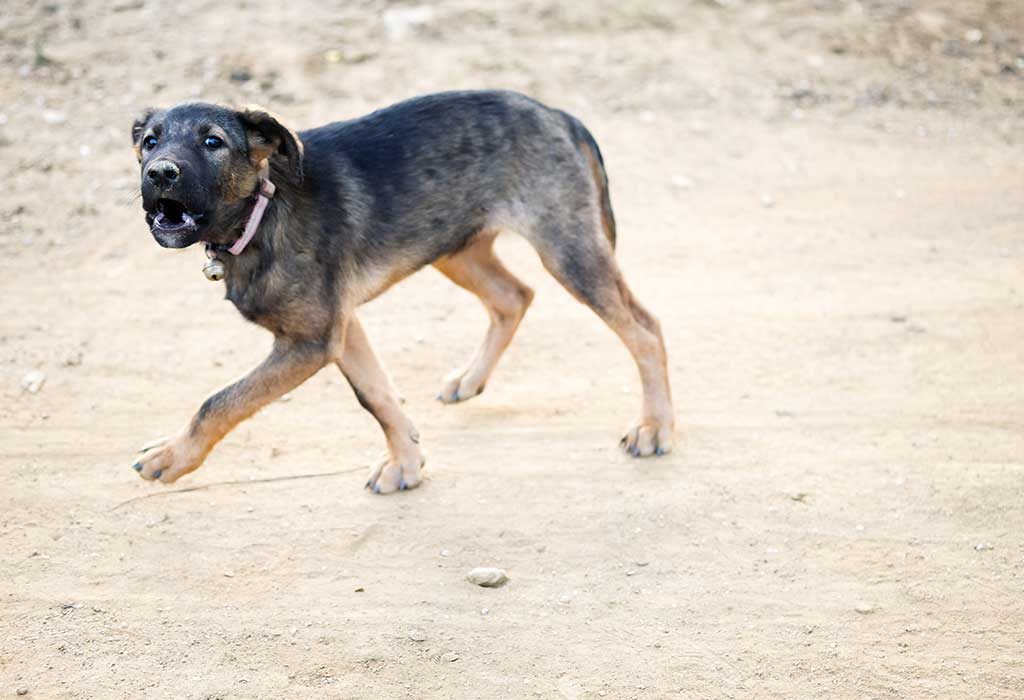 9. A Tall, Stiff, Not Wagging Tail

This type of tail position may not necessarily comprise of aggressive vocal and facial expressions like growls and snarls.

A rigid, high-held tail usually gestures an imminent attack by the dog. It is a challenging behaviour which may signal supremacy. Many dominant dogs routinely use very refined warnings or at times none before they bite or launch an attack.

A circle wag is also known as the helicopter wag wherein the tail constantly moves in a circle.

A dog’s tail wagging in a circular motion intimates that it is excited perhaps at feeding time or upon seeing someone it loves or wants to engage in play. 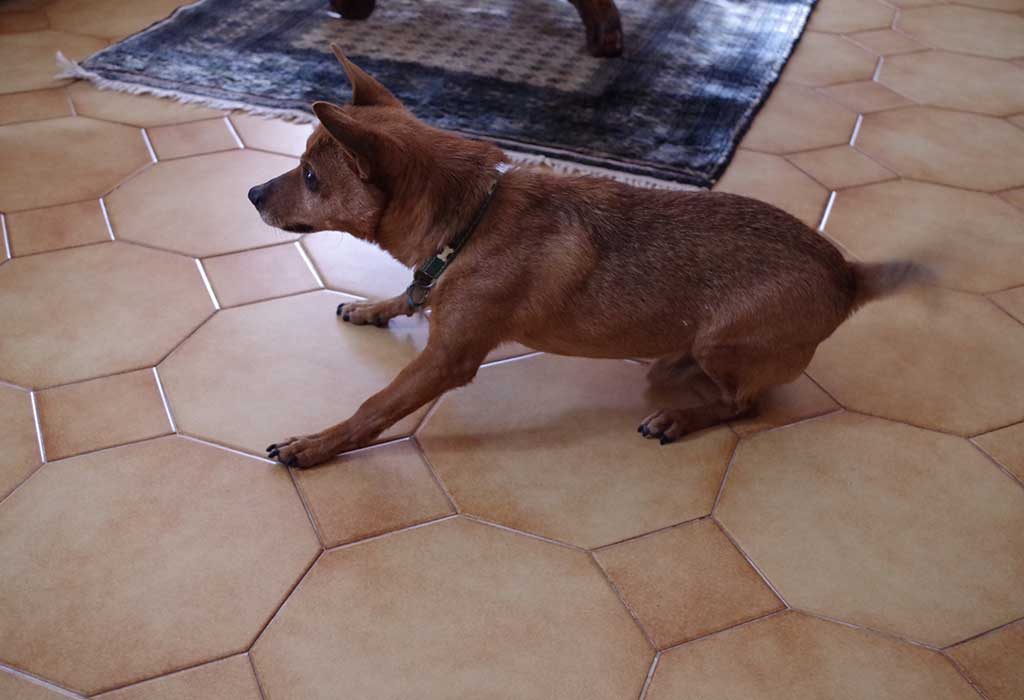 There may be a lot of meaning veiled in a dog’s butt than one can expect. At times there is a full conversation taking place back there. And tail wagging doesn’t always mean a welcome-home salutation. Thus, make yourself and your kids aware of the many facets of a dog’s wags for a rewarding relationship together. In nearly all instances, dogs tell you that whether it desires caressing or fears you or cautions you to stay at a distance. If in any doubt, it may bear well to leave a dog alone for the sake of safety.

Child Insurance Plans: Know your Options & Choose the Best One

The Challenges of Motherhood