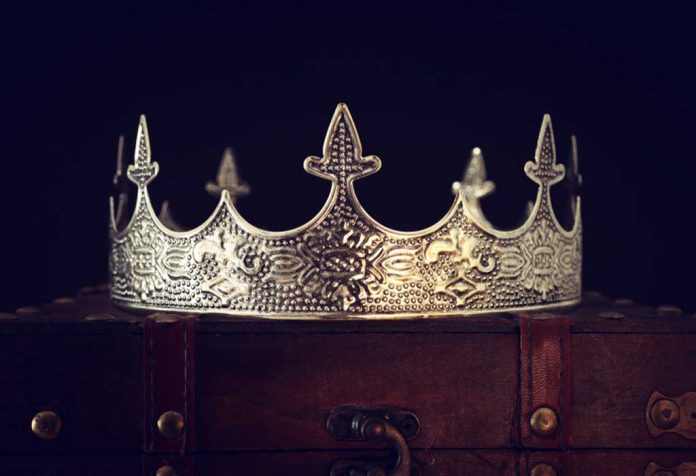 Everyone is fascinated with royal life! There is a lot of curiosity around the complexities of the royal family, power structure, power struggle, and royal lives. Royal movies from their fictionalized portrayal of the royal lives provide us with the best behind curtain glimpses of the monarchy.

Though sometimes these movies are based purely on fiction rather than real-life events, they still give us a healthy dose of royal entertainment, including fabulous costumes, sets, and brilliant acting, along with few history lessons. Ranging from fighting for the crown and royal romances to wars and the entrapments of royal life, royal movies cater to a diverse base of genres. It’s no wonder that movies based on royalty are always popular…

Here are some of the best royal movies one should watch at least once:

The multiple Academy award-winning movie “The King’s Speech” is based on the true story of King George VI, father of Queen Elizabeth II, the present Queen. King George VI unexpectedly becomes the King after his brother’s abdication and has to overcome his stammering.

One of the most popular movies about the royal family, “The Queen,” tells the story of royals’ reaction to Princess Diana’s death. The film showcases the inner workings of the monarchy in the days following Diana’s death in 1997, as its highest-ranking members determine what role, if any, they should play in the public grieving of the deceased princess.

3. The Other Boleyn Girl

The Other Boleyn Girl tells the love triangle story between King Henry VIII, Mary Boleyn, and Anne Boleyn. Henry’s second wife, Anne Boleyn, and her sister Mary, with whom he was also intimately engaged, focus this film based on Philippa Gregory’s novel of the same name.

Queen Christina, née Kristina Augusta, ascended to the throne in the seventeenth century after succeeding her father, Gustavus Adolphus, at six. Her nonconformist relationship with gender and her reported sexual relationships with her best friend, Ebba Sparre, are explored in-depth in this film.

The movie Grace of Monaco is one of the best movies about royal romance. The movie tells the story of popular actress Grace Kelly and her romance with Prince Rainier III of Monaco. After marriage, the famous actress feels trapped in the royal customs and palace away from her loved life, which forms the film’s focus.

This sweet romantic movie tells the story of Princess Ann, who runs away from her royal life to enjoy a few days in relaxation. The princess conceals her identity to enjoy a holiday in Rome. There she meets a reporter, and she does the usual things she always wanted to do with him.

This Oscar-nominated documentary, “A King’s Story,” is one of the few cultural depictions of George V, who led a dull life unlike his sons – George VI and Edward VIII.

9. The Prince and Me

The Prince & Me, a 2004 rom-com in which the imaginary Edward of Denmark leaves his world as a crowned prince behind to experience life as a student on American soil, is a lighter take on royal life. Paige Morgan (Julia Stiles), a pre-med student, meets him there and shows him everything he’s been missing out on.

The Princess Diaries is one of the most popular and loved films about royalty. The movie is a fictional tale of a common teenage girl discovering she is an actual princess one day. The movie revolves around her and the upheaval in her life after everyone finds out she is a princess.

Young Victoria is a movie about Queen Victoria, who ascended the throne at 18 after her father’s death. She faces and conquers many challenges despite her inexperience and young age. Her reign is aptly called the “Golden age of expansion” of the country.

Elizabeth is the story about Queen Elizabeth, who ruled the country without a husband. Queen Elizabeth proclaimed herself as the bride of England and ruled as the “virgin queen.” 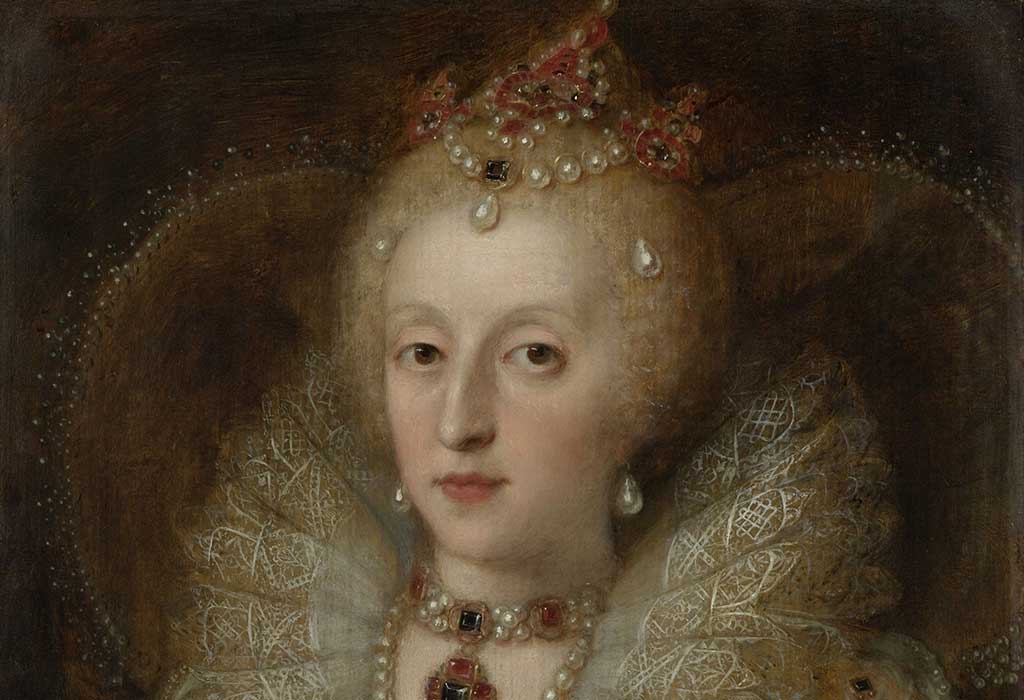 14. The Madness of King George

This historical comedy-drama is a biographical movie about George III and George IV. On observing the deteriorating mental health of George III, the younger George questions his father’s sanity and ability to seize the throne.

Naomi Watts portrayed England’s Rose in the romance drama Diana, released in 2013. In the years after Princess Diana’s divorce from Prince Charles, the film provides an intimate look at the intense public scrutiny the former royal endured as she tried to move on from her life behind the palace walls with heart surgeon Hasnat Khan.

The steely narrative of two queens of the era, Mary of Scots (Saoirse Ronan) and Queen Elizabeth I (Margot Robbie), who famously struggled for the right to England’s crown, is told in this female-directed drama.

The movie tells the story of Georgiana Spencer, great-great-great-great aunt of Princess Diana, who married the Duke of Devonshire, William Spencer. She came to power in the 18th century, and her loveless marriage with the pressure to produce an heir forms the movie’s central theme.

The Favourite is a famous movie based on Queen Anne. The film tells how the close relationship between Queen Anne and Duchess Marlborough gets upended due to Abigail, cousin of the Duchess.

Stage Beauty is a movie set in a time when a woman acting on stage was forbidden. King Charles II entertains the idea of seeing a woman on stage. See the film to witness a time steeped in history and the commotion in society when a female comes on stage.

This adventure movie set in the times of King William II and III tells the story of pirate William Kidd. William Kidd swindles the King to make him believe that he is an honest sailor and gets commissioned as a privateer.

With the central themes of trust and betrayal, this war movie is based on King Henry V’s reign. Remembered as one of medieval England’s greatest kings, the film showcases King Henry V differently from the history books.

Queen Victoria, George V’s grandmother, was the first long-reigning queen. This film covers the fictitious tale of her early life, including how she dealt with being a young leader, falling in love with her planned spouse, Prince Albert, and balancing family life with the responsibilities of reigning over a kingdom and commonwealth.

The movie is based on the real-life story of Prince William and Kate Middleton. William & Kate chronicle their journey from their friendship in university to their romance and leads upto their royal engagement in 2010.

Next time you feel trapped in your mundane life or when your responsibilities burden you, grab some popcorn and see any of these royal movies. The struggles of being a royal and the responsibilities attached with the name will surely make you appreciate your ordinary life.

Peeling Skin in Newborns – Why Does It Happen?