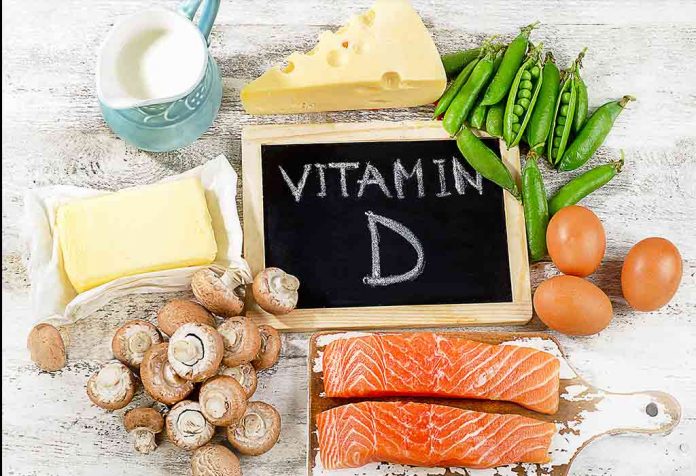 Produced by the body, vitamin D is the result of your skin being vulnerable to sunlight. The recent few decades have shown a decline in the consumption of vitamin-rich healthy foods and a rapid emergence in the fast-food industry, enabling people to live on an unhealthy diet. Vitamin D deficiency can result in cognitive impairment, especially in older people. In such cases, chances of developing cardiovascular disease become more prominent along with severe asthma, not withholding cancer as a consequence.

If you are worried that you might not be taking the given limit of vitamin D from exposure to direct sunlight, here are some healthy foods rich in vitamin D that you can add to your daily diet. Going healthy does not mean ingesting particularly sad or tasteless food – instead, it makes you more conscious of what you eat.

There are delicious recipes which you can make all the while following a healthy diet. In this article, we have compiled a list of high in vitamin D foods like mushrooms, fatty fish, meat, fortified milk, and other dietary products that would surely make your job easier. 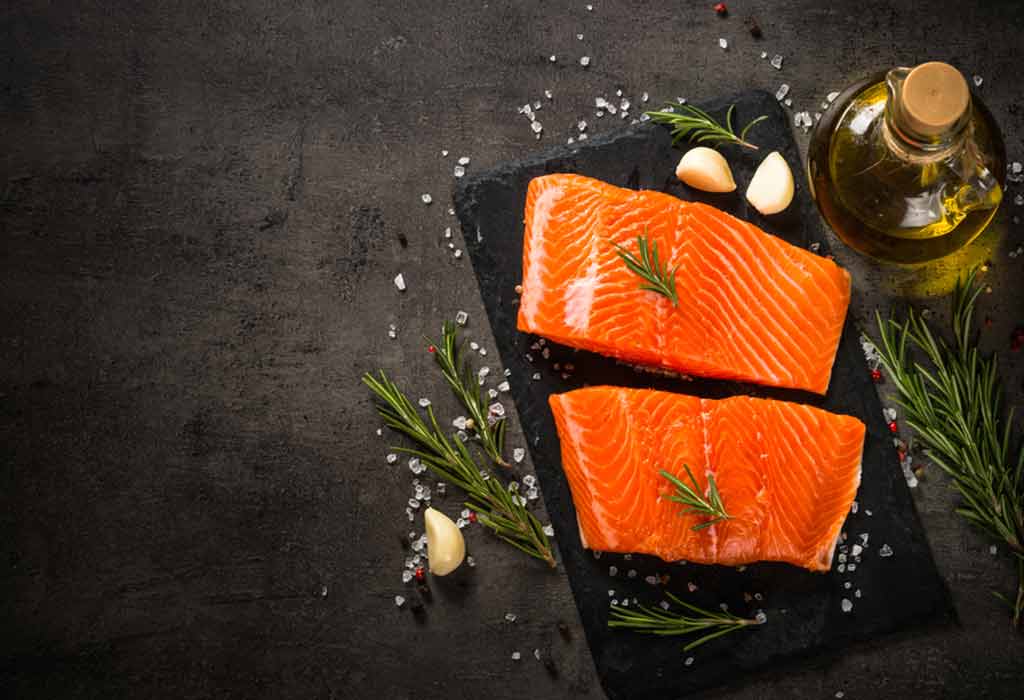 Parents usually struggle to make their children consume healthy food. This pandemic has cost your children to lose out on several hours of playing under the sun, which can be a major factor why they might have a lesser amount of vitamin D when compared to the other vitamins. In all that chaos, you might miss out on the essential vitamins and minerals that your children might need.

Vitamin D is also known as the Sunshine vitamin because of its formation due to exposure to sunlight. It promotes the immersion of calcium content in bones and teeth, strengthening its density. Vitamin D is a fat-soluble vitamin that consists of D-1, D-2, and D-3 vitamins. Even if most food items that contain vitamin D are not naturally sourced other than eggs, you can still get it from fatty, oily fish and fortified milk products. Moreover, when your body is in direct contact with sunlight, it transforms the chemical into a pro-active vitamin absorbing the nutrients and thus, giving you all the required vitamins.

While consuming supplements effectively replenish any nutritional deficiencies you may have, a balanced diet can also do wonders. If you or your children are lacking in vitamin D, here are some healthy foods that you can consider making a regular part of your diet:

Mushrooms are also good for heart health, diabetes, and pregnancy and are the only non-fortified, vegan dietary source of vitamin D, among the others. Try making these vegetables a part of your staple diet if you have vitamin D deficiency. It can be as simple as adding them to omelets, making mushroom soups, or rolling them into mushroom wraps. You can also check out mushroom recipes online that are incredibly easy and fast to make.

Eggs from chickens raised in a poultry farm, where their feed consists of high vitamin D levels, would be good dietary content for those with the deficiency. The yolk of the egg (41 IU) contains most of the vitamins and minerals, while the whites comprise only protein. Vitamin D in eggs has been proven essential for strengthening your body’s immune system and skeletal and muscle health.

Studies have shown that an average intake of eggs amounts to 2 x 60g of eggs and covers a recommended portion of vitamin D daily. Eggs have been the only natural source of vitamin D throughout centuries. Make a habit of giving your kids at least two eggs per day as it can also strengthen their bone density and help them grow and improve their inherent health, especially if they are into sports.

Sardines have an exceptional nutritional value that helps with stronger bones and increased nerve function. Both sardines and herrings have similar dietetic benefits, which can be slightly confusing if you do not have expert knowledge of them. Fresh Atlantic herring provides around 1628 IU for a good portion, while sardines accommodate about 272 IU for the same portion. It would be best to consider that herrings and sardines that come as canned, pickled, or otherwise have a varying IU value.

Orange juice vitamin D sources have become a popular supplement for health in recent years. Fortified orange juice has replaced milk for most Americans, especially for the lactose-intolerant. This, however, has proved fruitful for those, especially children, who lack vitamin D. A glass of orange juice bearing around 100 international units along with breakfast will avert any health-related issues.

Calcium, phosphorus, and riboflavin are the nutrients found in cow’s milk, while vitamin D is fortified. Cow’s milk consists of around 115-130 international units per cup, while fortified soy milk has around 107-117 international units of vitamin D. All plant-based dietary products like soy and almond milk came into production mainly since vegans were unable to consume any of the other vitamin D products. Yogurt is also an underrated source of vitamin D.

Meat, mainly of animal origin, is advocated as those with substantial vitamin D. However, the IU can vary based on the different types of meat, like salami, pork, or beef. For instance, a 25g steak has around 15 IU. In contrast, beef braised ribs have almost 27 IU of vitamin D. Despite containing vitamin D, red meat is not usually recommended in a dietary plan because it interferes with digestion.

Though not markedly popular, organ meat has proved to be a prime source of vitamin D in recent years. Beef kidney and liver provide 38 and 42 IUs of vitamin D, respectively. Although it does not offer as much as vitamin D we would prefer to have, the daily value percentage still comes around 9% of the RDI for a 4-ounce serving. However, similar to red meat, you need to be careful while consuming beef liver, as it can increase your cholesterol levels immensely, making this an undesirable method of increasing vitamin D intake.

Even though cereal and oatmeal dispense productively less vitamin D, these can serve and maintain the intended purpose. Fortified Vitamin D in foods like cereal and oatmeal can accommodate up to 54-136 international units per serving. This is also an efficient way for children to consume vitamin D without protests since most prefer cereal for breakfast.

Generally, vitamins are essential for your all-around health. Deficiency in vitamin D can make you more prone to health disorders like osteoporosis and rickets and play a part in declining your cognitive health. In case you do not get enough exposure to sunlight, or if there is a less intake of dietary food, you can always take supplements containing vitamin D. You must also understand that an excessive intake of vitamin D- be it in the form of food or supplements can harm your body. In a day, only 4000 IU or much less vitamin is to be consumed, and anything above this upper limit is sure to put you into an overdose. Again, at all events, it is better to consult your healthcare provider to determine whether you and your children are meeting all the vitamin D requirements before taking any supplements.

You should also note that an increased intake of vitamin D could lead to the hardening of the arteries, extreme levels of calcium in the blood, hyperparathyroidism, lymphoma, and kidney diseases. If not cautious enough, it can elevate the calcium levels of people with tuberculosis, resulting in kidney stones. Certain interactions with Vitamin D like Aluminum, Calcipotriene, Digoxin, Water pills, and such can lead to irregular heartbeats and difficulties in the heart.

Homeschooling in India – Pros and Cons

Post Partum Depression Which Occurs Before or After Pregnancy