Tipping Etiquette in India - What's Right and What's Wrong!
Tipping in India: How Much to Tip & Best Practices 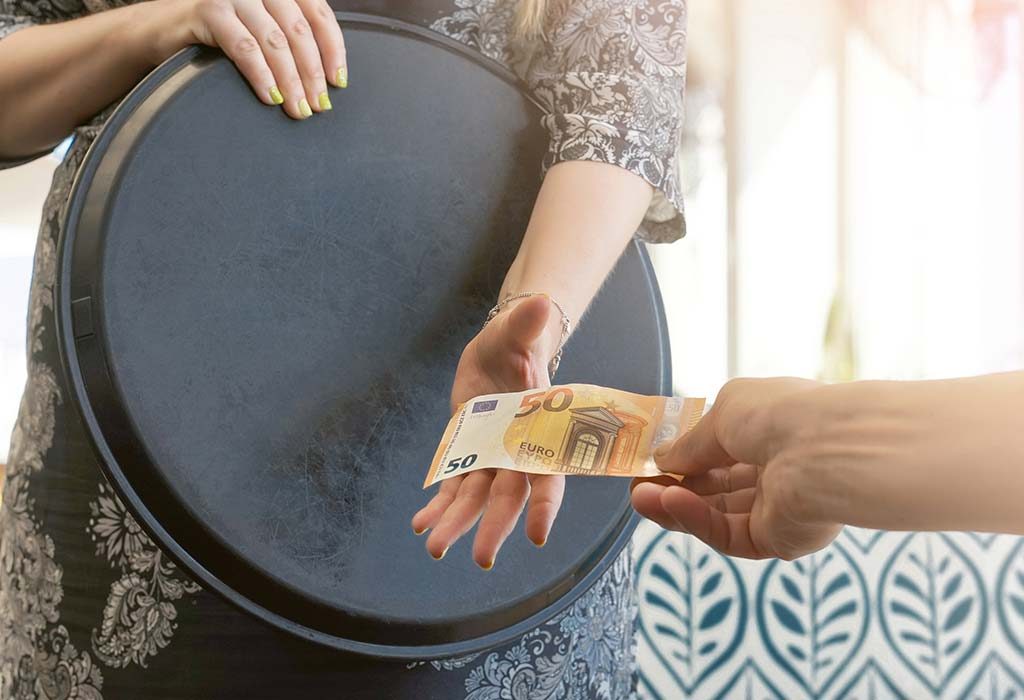 While in some parts of the world tipping is mandatory and not tipping can be considered rude, on the contrary, there are countries where tipping is considered rude. So, how do we Indians value tipping system or what are the basic tipping etiquettes in India, well, if you wish to know this and more around this topic, we suggest reading the following post for the same!

Tips are also called Baksheesh in India. ‘Baksheesh’ is a Persian word, which can be referred to as connotation or gratuity offered to a person for the services offered. In simple words, when someone in India renders you any kind of services, you may pay a bit extra than the decided amount as an act of appreciation for the services rendered by that person. It is entirely a personal choice on how much you should tip in India because tipping is not a mandatory culture in India.

How Much to Tip in India?

So, if it’s not certain on the rules about how much you should tip in India, then how should one decide on tipping? Well, it is a debatable topic on how much to tip but it mainly depends on how pleased or satisfied you were with the services offered to you. There may not be clear cut rules but there are some loose or random guidelines that may come handy while tipping.

When you are staying in a hotel, tipping may become a bit confusing because there are so many people and it may become difficult to decide regarding whom to tip. If ambiguity crops in, choose a guy that served you the most or with whose services you are most satisfied with. Sometimes the bell boy may keep waiting outside your room for a tip after dropping off your luggage; you can have some tens or fifties handy and slip a note or two if you wish to. The best way of tipping in a hotel would be to tip in a central tipping box. These boxes are usually placed on the reception counter and you can tip as you clear your bill while leaving the hotel. The ideal budget should be around 5 to 7 percent of the tariff per night and then multiplying it with the number of nights you stayed at the hotel. If you are concerned about tipping in 5-star hotels in India, well, under such situations you can reduce the tipping amount to 3 to 5 percent.

When you plan to hire a cab for pick up or drop from the airport or railway station, tipping any amount between INR 50 to 100 is considered a good tip. However, if you have hired a car for a day tour or going a long distance, you can tip the driver anywhere between 200 to 400 rupees depending on your satisfaction level. If on a local city trip you can base your tip on the fact whether the cab driver covered all the local spots. If you have hired a car for a few days and you are travelling with your family and wondering how much to tip a private driver in India, well, if there are 1 to 3 travellers, you can tip anywhere from 300 to 600 per day and if the travellers are anywhere between 3 to 5 then tipping anywhere from 500 to 800 will be considered polite. India is a land where people are warm and make friendly relationships too soon and your driver may be one of them, if he takes you to his house and offers you a home-cooked meal or offers you any kind of such services that were not a part of his duty, you may tip him more.

When you are on a group trip, you can tip INR 50 to 100 to your guide. However, if you are with your family or travelling alone, INR 100 to 300 is a fair amount as a tip. Again the amount basically depends on how satisfied and happy you are with your tour guides services. If you are delighted with the kind of services you received, shedding anywhere between INR 300 to 1000 will be great!

Where Else to Leave The Tip?

Here are some other places where you can tip:

When Not to Tip?

Tipping is not a norm that is followed in India. However, it is just a polite gesture that most people adopt to express their gratitude towards the services offered by another person. Therefore, if you are not satisfied with the service, do not give a tip. Refrain from rewarding poor service or bad interaction.

Other Guidelines to Remember while Tipping in India

Here are some guidelines to remember or some tipping practices in India:

Tipping is not a customary tradition in India; however, people still expect it. It is a personal choice on how much you wish to tip. Our above-mentioned recommendations and suggestions may help you to decide on how much to tip. However, if you are very happy with the services, you can give higher amounts too. Happy Tipping!!

Previous article « 8 Interesting Icebreaker Games for Kids
Next article How to Clean an Iron Easily at Home? »