Home Life & Work Money & Finance What Is the Pink Tax and How Can I Avoid Paying It? 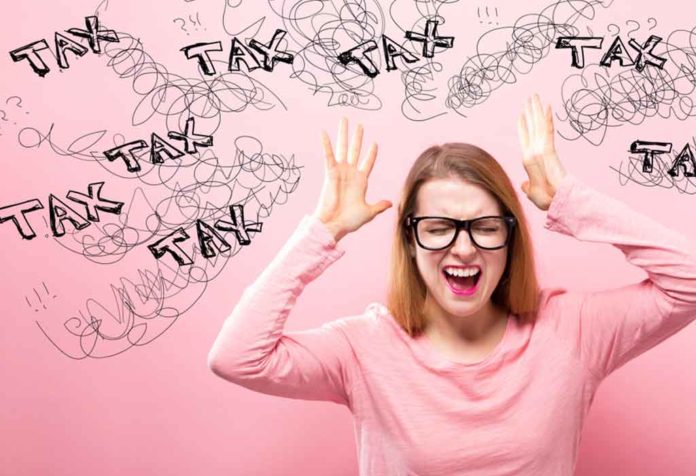 Pink tax means the invisible or unseen price women pay for products marketed and designed specifically for them. The generic or male equivalents of the same products are priced much less. This phenomenon is pretty common globally; however, the prevailing question is why do women pay more?

What Is the Pink Tax?

We are in the year 2020, yet we hear of terms such as pink tax. The pink tax is nothing but the extra price women pay for certain products that are particularly manufactured for them. On average, the pink tax may cost a woman around $1,300 a year, affecting almost all daily activities from dry cleaning to shopping. Specific types of footwear, clothing, and gloves made for women are priced more. Also, a great example of pink tax would be a woman’s razor which costs more than a man’s razor. Women shampoos, haircuts, clothes, and many more cost a lot more than men’s products. Women are also frequently charged a higher interest rate on mortgage loans, even after consistently advanced credit ratings.

When Was the Pink Tax Started?

Many may wonder as to when the pink tax was introduced. The pink tax has existed since at least the early 1990s — and this is when California started its study about the problem. The U.S. formed the sales tax system between the 1930s and the 1960s. “It was a different world at that point of time when the legislators were trying to understand the products which need to be taxed and the products which need to be exempted,” states Laura Strausfeld, co-founder of an organization dedicated to fighting for menstrual equity.

There are also other explanations for tax on women’s products. One such reason is that prices on clothing imports for women are generally higher. Another reason is that the product design for women’s consumer goods is usually more extravagant or elaborate—advertising pink women’s razors, for example, increases the costs for a company, and the company, in turn, passes those costs down to the consumer.

A report from the state’s Assembly Office of Research in the year 1996 found that 64 percent of the shops in five major Californian cities charged a much higher price to wash and dry clean a woman’s blouse compared to a man’s button-up shirt. There are multiple reasons why the pink tax is applicable, comprising product discrimination, tariffs, and product differentiation. Certain types of footwear, clothing and gloves made for women are taxed at different levels when first entering the United States. Some people may argue that the product difference can explain the difference between the costs of women’s goods and men’s goods.

Certain products, such as the Radio Flyer scooter, are probably priced more because of the price incurred in modifying the product. Consider an example where a pink scooter may be priced more than a red scooter as it is costlier to paint a scooter pink than red. Also, this explains the large difference in production, where the red scooters are produced in large numbers while the pink scooters are not. However, there has never been any evidence that pink paint costs more than blue or red paints, thereby generating cost differences in color-coded items specific to different genders. 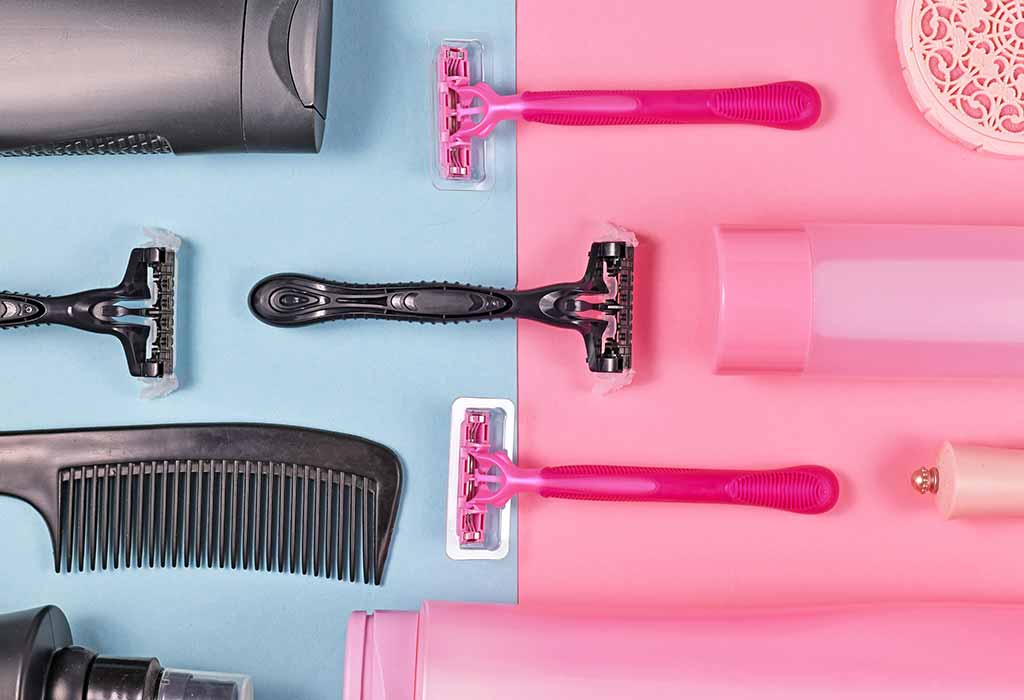 It is quite tough to avoid the gender tax when it is not applied to things all have to purchase or pay for. Following are a few examples of things that a woman end up paying more for:

An apparel brand was busted for having higher prices for women’s plus-size clothing than men’s. A pair of plus-sized women’s jeans was almost $12-$15 more than the ones that came in a standard size. However, it should be noted that there was no such difference between the prices of regular and plus-sized jeans for men.

The brand stated that the extra cost on the women’s pair of jeans was charged because it was designed by a team who were experts in designing the most flattering and on-trend plus styles. Women’s clothing typically cost more than men’s in close to six of seven categories, other than underwear, which cost an average of 29% more for men.

Certain self-care products are purchased from drug stores, such as shaving creams, razors, face cleansers, deodorants, and so on. All these products are typically priced much more when they have the label “for women.”

Regrettably, the pink tax pretty much starts at birth. Across the six product categories of toys, the girls’ items are steadily more expensive than the boys’. The most significant price discrepancy has been in knee/elbow pads and helmets for children.

A study had women and men call various repair shops about the cost of having a car part replaced. Women who acted clueless on the phone were quoted significantly more for the replacement than men who behaved clueless for the same.

Despite high credits, women usually receive less funding when they start a business. Also, women are often charged more for mortgages, car loans, and so on.

Why Does the Pink Tax Still Exist?

Research suggests that the pink tax still exists. Women are, in reality, paying a “pink tax” on most of their hygiene products. When the price is broken down to price per gram of product, we see that the products marketed to women are priced much higher than those marketed to men. In some instances, the products aimed towards women are priced more due to the small changes in manufacturing, such as color, the requirement of additional materials, etc. If a product needs different materials, it is usually manufactured on a smaller scale. In such a case, the cost of those additional materials may be distributed amongst fewer consumers, thus, increasing the price. Also, tariffs charged on importing international goods are typically higher for women’s products. Most of the United States’ apparel imports are typically gendered, and the average rate on women’s clothing is 15.1%, while men’s clothing is taxed at 11.9%.

How Do You Avoid Paying the Pink Tax?

Unfortunately, there is no easy solution to the Pink Tax issue. However, there are a few things you can learn on how to stop paying for pink.

You can save money by purchasing gender-neutral products or those that are targeted toward men. You must understand that when you are purchasing something marketed especially for women, you may simply be paying for the packaging. This solution may not work for all, but it can help you avoid overpriced female-centric products such as shaving creams and shampoos. Whether it is shaving cream, razors, jeans, children’s toys, or laxatives, the reality is that manufacturing items that cost more specifically for women can be termed as discrimination.

One way to end the pink tax is to call out the brands; you can raise the issue and tag such brands on social media. Brands should not disseminate a system of discriminatory gender-based costing.

3. Do your research on prices

When contemplating a huge purchase like a car or home, you must do your homework. Ensure that you understand the true value of the purchase you are making, and also look around and ask to find the best rates.

You could also support organizations with gender-neutral pricing and choose not to purchase products marketed specifically to women. One also has the option of getting in touch with local representatives to escalate the issue.

Why Are People Not Aware of the Pink Tax?

Keeping in mind that almost everyone is “woke” on social media these days, not many are aware of the pink tax. Only a few people are actually discussing the seriousness of the issue. The pink tax is usually hidden, and one would not realize paying a premium price unless they dig much deeper and begin comparing prices for each product that is available in the market. Since no law prevents this costing method, complete elimination and legal interference are not possible. This is probably why many people are not aware of the pink tax, and most have probably accepted this practice as a norm. However, now we know all about pin tax and the system of unfair pricing.

Marketers and brands must get to the bottom of problems women face instead of trying to soften the damage done with some gimmicky offers and discounts once a year. Despite living in the 21st century and having proved their worth time and again, women do not require an invisible cost to be paid for products that are necessities.

Is It Safe to Eat Turkey While Pregnant

How to Make Liquid Hand Soap at Home

Moms, Check For These 6 Harmful Things Before Buying Clothes For Your Baby!