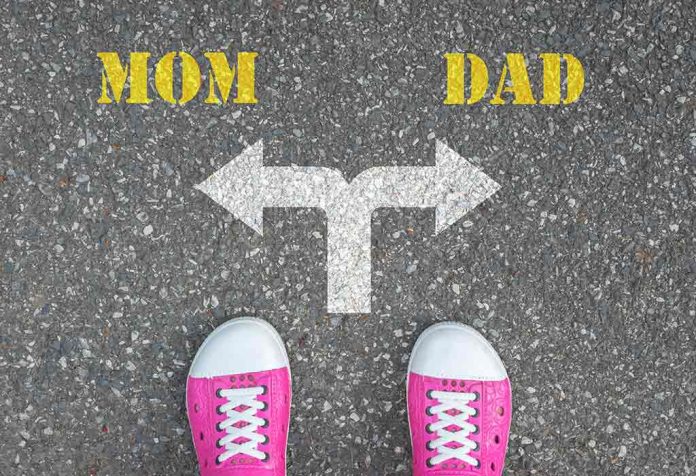 What Is Sole Physical Custody? 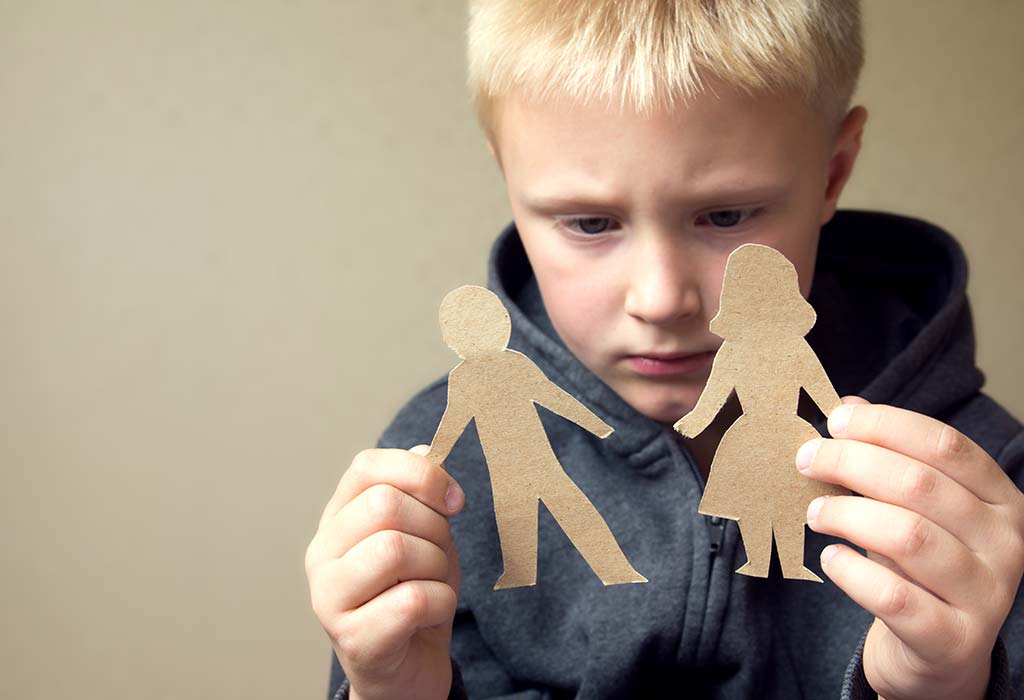 When Should Parents Have Sole Custody Arrangements?

The parents should have sole physical custody arrangement when:

Sole physical custody has many advantages such as:

With the child/children’s sole physical custody to one parent, the other parent is granted visitation rights. The visitation rights are the exclusive time the non-custodial parents spend with the children. It could be alternate weekends, every weekend, major holidays, a certain number of weeks of summer holidays, or a midweek visit.  The arrangement is mutually decided by the parents or through the court. To maintain a healthy co-parenting relationship, both parents should abide by the visitation schedule. This will minimize the children’s adverse effects and help them adjust to the new family dynamics.

Divorce or separation is a complicated legal matter for any couple. It becomes more complex when deciding the custody of the child/children. Understanding the advantages and disadvantages of sole physical custody can help the parents choose what is in their child/children’s best interest.

How To Help Children To Cope With Divorce?
Tips To Discover Happiness in Life After Divorce
Mistakes To Be Avoided by Moms While Parenting After Divorce

Side Effects of Stopping Breastfeeding on the Mom and the Baby

How to Engage Toddlers at Home – 42 Indoor Activities, Part 1

How to Motivate Yourself at Work – 10 Simple Ways