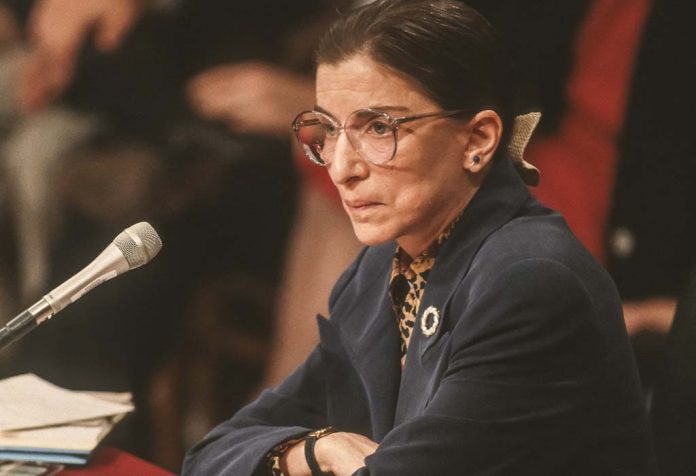 Only the second female to hold the U.S. Supreme Court justice office was Ruth Bader Ginsburg, a true feministic icon. Throughout her career, Justice Ginsburg raised her voice against systemic discrimination and gender inequality. She was highly respected by colleagues for her legal acumen, notwithstanding the male domination of the legal system at the time. Her bold words and unflinching courage continues to inspire millions to be vocal against social wrongs. Here is a collection of some savage Ruth Bader Ginsburg quotes about things known and unknown.

Below is a list of best Ruth Bader Ginsburg quotes that you can draw inspiration from:

These famous RBG quotes are a testimony of her being someone who lived by what she believed in without the fear of being judged based on popular opinions or social norms.

Trying To Conceive: An Unforgettable Time for a Couple

My Transformation From a Woman to a Mother!

How to Help Distracted Toddlers?