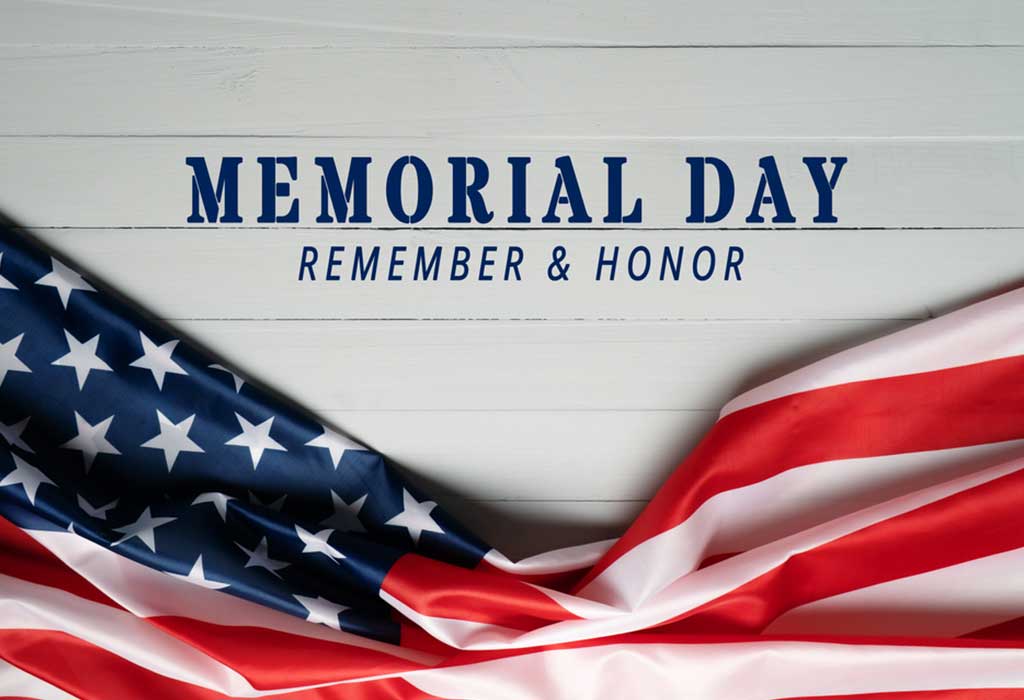 For most people throughout the USA, Memorial Day is an occasion to celebrate the unofficial start of summer with friends and loved ones. But, in reality, this holiday is about honoring all of the country’s fallen soldiers, and the heroes who made the ultimate sacrifice for the nation’s freedom.

Although you might be hosting a barbeque in your backyard with some signature Memorial Day dishes, or setting out on a road trip with your loved ones, ensure you also take the time to brush up your knowledge on the history of this special day. There’s no better way to honor the country’s victories and struggles than with some classic Memorial Day country songs!

Music, being a potent medium, has the power to move you, while you pay tribute to the heroes, in a way that nothing else can. Honor their memory with this playlist that highlights heroism, patriotism, and poignant remembrance. Here’s our list of the 12 best patriotic songs for Memorial Day to get you started.

1. “The Ones Who Didn’t Make It Back Home” – Justin Moore

This song is from Justin Moore’s album ‘Late Nights and Longnecks’. The words in this powerful number reveal the moment a family learns they’ve lost a loved one in battle. The song was inspired by the singer’s grandfathers and is an apt dedication to those who didn’t make it back home.

Lee Brice sings about a fallen sibling in this emotional song. He sings about all the items still left behind in his brother’s pickup truck, including dog tags, cowboy boots, an Old Skoal can, and a Go Army shirt.

Glen Campbell’s upbeat song takes you through a soldier’s thoughts. As he watches the cannons flashing, his mind goes back to his hometown, Galveston, in Texas.

The song was originally released in 1944 by Ernest Tubb and Redd Stewart, and Merle Haggard recorded this version a few decades later. The song is told through the eyes of a soldier as he pens down a final letter to his mother.

George Jones had himself served in the U.S. Marine Corps in the 1950s, making this song even more poignant. If you’re visiting the Vietnam Veterans Memorial, you’ll be able to perfectly envision the engravings while listening to this song.

This inspirational anthem was released in June 2001, a few months before 9/11. Coincidentally, the lyrics begin with: “Sun coming up over New York City, school bus driver in a traffic jam, staring out at the faces in a rearview mirror, lookin’ at the promise of the promised land.”

Your heart will swell with pride listening to Dolly Parton’s song about America’s colors: red, white, and blue. As the queen of country songs notes, “These are colors that ring true.”

America was truly bestowed with new hope and resources at the time that this song was written. This is one of the most beautiful Memorial Day hymns, as Loretta Lynn’s voice sounds angelic in this patriotic song.

This song was originally written by Vince Gill following the demise of fellow country singer Keith Whitley, and over the years, it has taken on a new meaning for military families.

This is one of the most beautiful patriotic songs for Memorial Day. This track by the Statler Brothers is a beautiful reminder that fallen soldiers are more than mere names etched on memorials.

This song will make you feel for all the beloved who wait for their soldiers to come home. The lyrics of the song detail the correspondence in a relationship that blossomed between a young American soldier and a high school girl during the Vietnam War era, despite the great distance.

There’s certainly a song in this mix that can help you show your patriotic pride for Memorial Day. While you plan the summer kick-off weekend with some amazing Memorial Day activities, allow these songs to play through the day—or, you can even organize a group singalong around the quintessential campfire as the sun goes down and you celebrate those who have sacrificed so much for their nation.