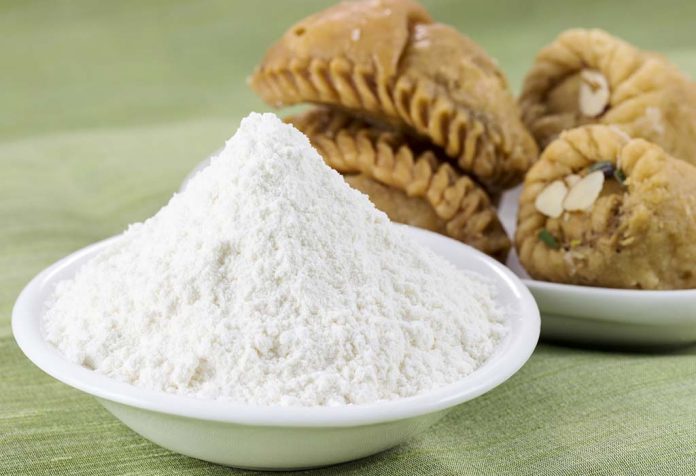 Maida or refined flour is a popular ingredient in most kitchens. We all have gorged on pooris, naans, samosas, biscuits, bread and cakes made from maida some time or the other. But is it healthy to do so? How exactly does it harm our body? Maida or refined flour is a finer form of wheat flour made from the inner part of the wheat grain. Wheat is processed to remove its germ and bran, leaving behind the endosperm which is the white flour. It is then ground well and bleached, which gives maida its typical white colour. The bleach and the chemicals combined with maida brings about its softness.

Why Should You Avoid Eating Maida?

We may have often heard that maida is not good for health. It is important to comprehend why is maida unhealthy. Maida health effects can be numerous. Some reasons why you should avoid eating maida are:

The glycaemic index (GI) of maida is very high, about 71, which means it contains double the amount of calories when compared to low GI and unprocessed foods. So, when a person binges on foods that have maida, the calorie count may spike up. When the intake of calories is high, the body cells may receive more glucose than required which in turn gets accumulated as fat, leading to rapid weight gain.

One of the side effects of maida is that it can congest the digestive system. Maida has very little food value for it contains no fibre. Lack of fibre makes it difficult to digest it. It can upset the rate of metabolism thus interrupting the regular bowel movements causing constipation and other digestive problems. Also, it is short in moisture which disorders the digestive system.

3. The Danger of Developing Diabetes

Maida and diabetes are closely linked. The more refined a food item is, the greater insulin is needed to manage it. The hormone insulin controls sugar absorption by cells. Consuming too much maida initiates surplus release of sugar in the body. Elevated sugar levels can negatively impact the functioning of the pancreas which secretes the insulin hormone into the bloodstream. Initially, the pancreas may release extra insulin, activating an insulin hike. However, in due course of time, it is unable to cope with the increased production of insulin needed to regulate the blood sugar levels leading to insulin resistance and incidence of Type-2 diabetes.

Foods made of maida may score in the taste section. However, they tend to make a person feel stuffed and undernourished for they provide only empty calories. All the essential nutrients, proteins, minerals get destroyed during the processing of maida. Moreover, foods prepared from refined flour draw nutrients from the body to assist their absorption, thereby draining the body’s pool of minerals and vitamins.

5. The Threat of Chronic Diseases

Overc-onsumption of maida which makes a person susceptible to unwarranted blood sugar levels and obesity can also trigger higher triglyceride levels, causing heart disorders. Maida disadvantages also include a possible rise in LDL or bad cholesterol leading to clogged arteries and increased blood pressure. Excess intake of maida can stress the adrenals, failing them which may weaken the body’s immunity. Further, maida is acidic with low mineral content which can generate acidity in the body triggering chronic inflammation, health issues like headaches. 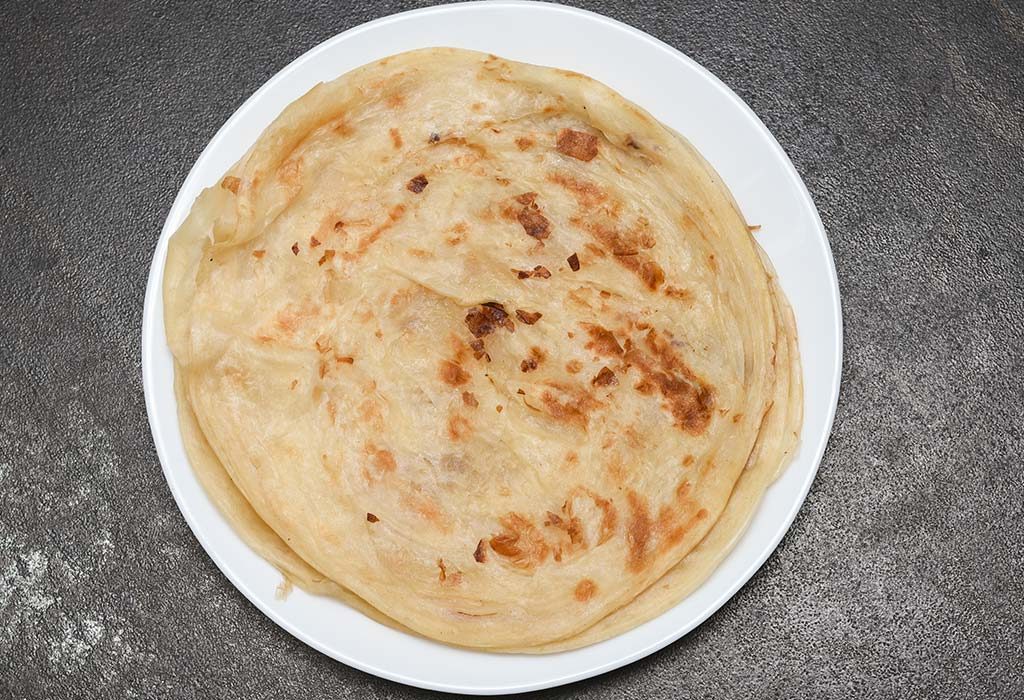 The refining procedure along with the bleaching make several toxic chemicals in maida flour. Certain chemicals are added to preserve the maida-rich foods which can prove detrimental for the body. Some of the chemicals are:

Maida flour is milled from wheat during which all the dietary fibre starches and roughage gets left out. Also, benzoyl peroxide, a bleaching agent is used which imparts the flour its white colour. Benzoyl peroxide is a harmful chemical which is put to use in tooth whitening products and hair dyes. In its concentrated form, it can be quite explosive.

In addition to this, another chemical, alloxan is also added to provide the flour with a smooth texture. Animal testing has shown signs that alloxan can destroy pancreas’s beta cells, resulting in Type 2 diabetes. The use of both these chemicals can adversely affect the health causing various health ailments like constipation, obesity, chronic inflammation.

Mineral oil is a spin-off of diesel, kerosene and petroleum. It is made use of as a preservative in maida-rich foods. Food fried using mineral oil can last for many days without getting spoilt as bacteria cannot survive in it. But the potential hazards of the toxic product make it an unsafe proposition.

Ajinomoto or MSG (monosodium glutamate) has been barred from use by many governments due to the potential threat of kidney impairment and failure it holds. Ajinomoto is added to many maida-processed foods as it can improve the taste.

3. Other Harmful Chemicals in Maida 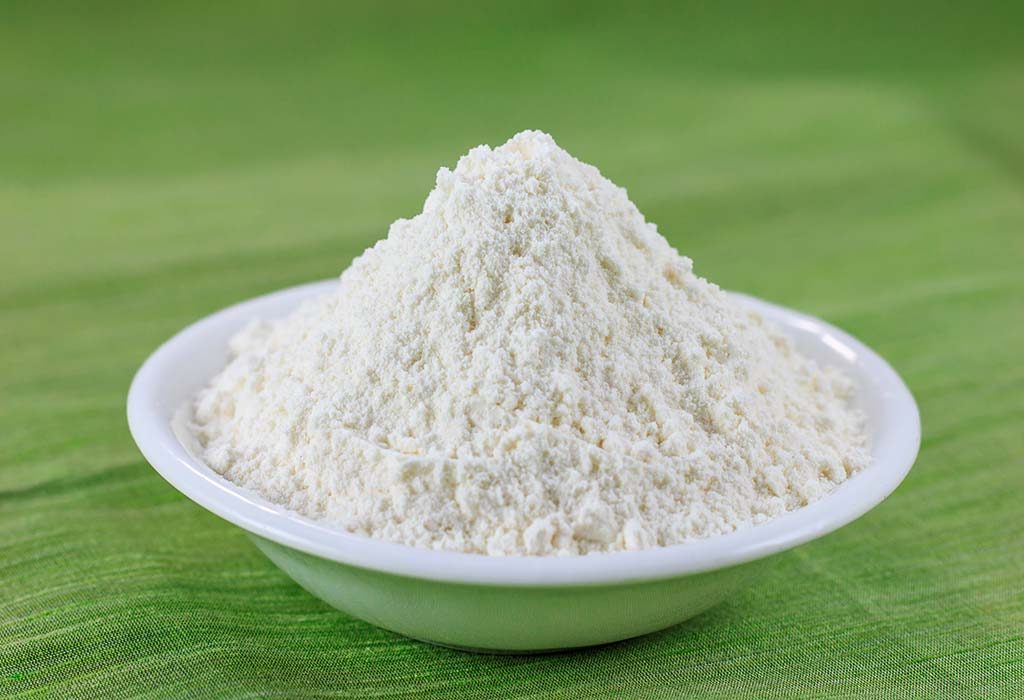 For safeguarding your health, it is best to avoid consumption of maida. If that seems difficult, it may bear well to restrict its intake as much as possible. Some alternatives to white flour can be:

Food products made from maida are widely available and consumed. It has increasingly become a part of our daily diet which is alarming. Such foods are not only fattening for the body but also very damaging as it can give rise to several diseases. Therefore, it is very vital to understand its harmful effects on health, limit its consumption and switch to healthier options.

What is Bullying and How to Deal With It

Hand and Mouth Development From Birth Till 3 Months