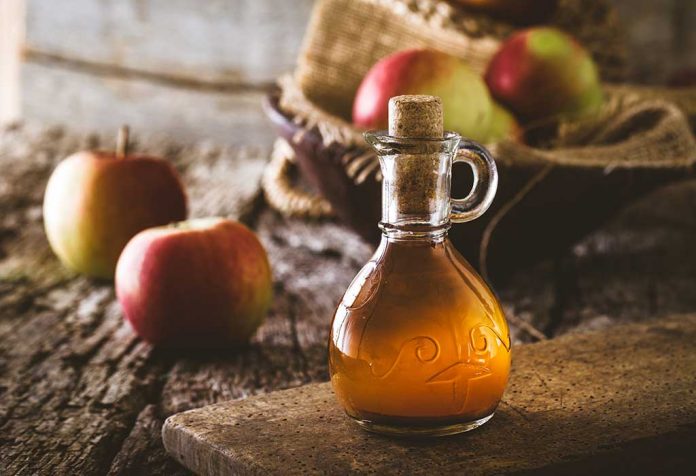 In This Article
Apple cider vinegar is concentrated acetic acid that you get in stores and any mainstream online shopping outlets. It is basically crushed apples that are fermented with yeast, turning the sugar found in apples into a type of alcohol. Used in various recipes, dishes, and a whole variety of cuisines, the benefits of apple cider vinegar are endless. We’ll talk more about them below.

What Is Apple Cider Vinegar?

Apple Cider Vinegar is not only a kitchen staple in various households, but also a home remedy that’s been used since ancient times. After the crushed apples are fermented with yeast, good gut-healthy bacteria are added to it to convert the extracts into acetic acid. The organic ones you find in stores feature a blend of enzymes, bacteria, and specific protein strands which make the product look darker in appearance. High-quality sources of this product are also known to contain a variety of amino acids and antioxidants which are good for your overall health.

How Does Apple Cider Vinegar Help With Weight Loss?

Here are 8 solid benefits of adding apple cider vinegar to your diet for weight loss and more.

Apple Cider Vinegar is known to suppress appetite and give your metabolism a boost. This keeps you longer in fat burning mode even after your cardio workouts while reducing cravings for processed and unhealthy foods.

There are two things you need to burn fat and get years younger – higher levels of Human Growth Hormone and lower levels of insulin. ACV optimises your insulin to glucagon ratio, which helps you burn fat. Besides insulin levels, apple cider vinegar has been shown to lower fasting blood sugar levels in people.

Adding ACV to your ketogenic diet will do wonders for your health. The acetic acid breaks down fat in a way that makes it easy for your body to lose weight.

4. Lowers Your Risk of Type 2 Diabetes

ACV in diets has been shown to lower one’s risk for Type 2 Diabetes.  A study in the Journal of Annals of Nutrition and Metabolism revealed with complex carbs and ACV, when combined, lowered sugar levels by 20% after the meal. When you lower your risk of getting diabetes or work on reducing your insulin dosage, you also end up losing the pounds in the process. 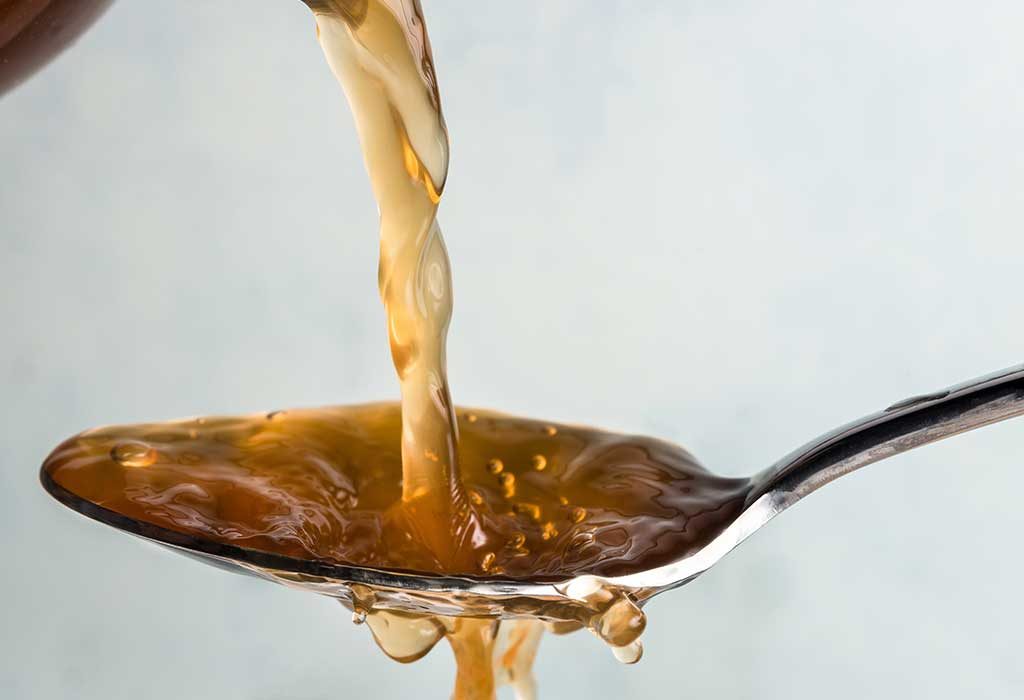 You’ll feel more satiated after every meal when you take a few tablespoons of this product in your diet. You won’t feel extremely full but your cravings or the urge to overeat will reduce a lot, thus affecting your calorie intake.

There have been studies conducted on mice in experiments and trials where ACV added to their diets showed a boost in the production of fat burning genes. That’s good news for you.

8.It Does Make You Lose Inches

How much weight can you lose with apple cider vinegar?

There was a study where obese Japanese patients were given two tablespoons of Apple cider Vinegar and told to limit or cut down on their alcohol intake. The study involved three groups with one group being given 30ml (two tablespoons) of ACV, the second 15ml, and the third none. The groups with ACV intake were shown to experience a reduced waist size and circumference in just 12 weeks. Plus their serum triglyceride levels were lower too. 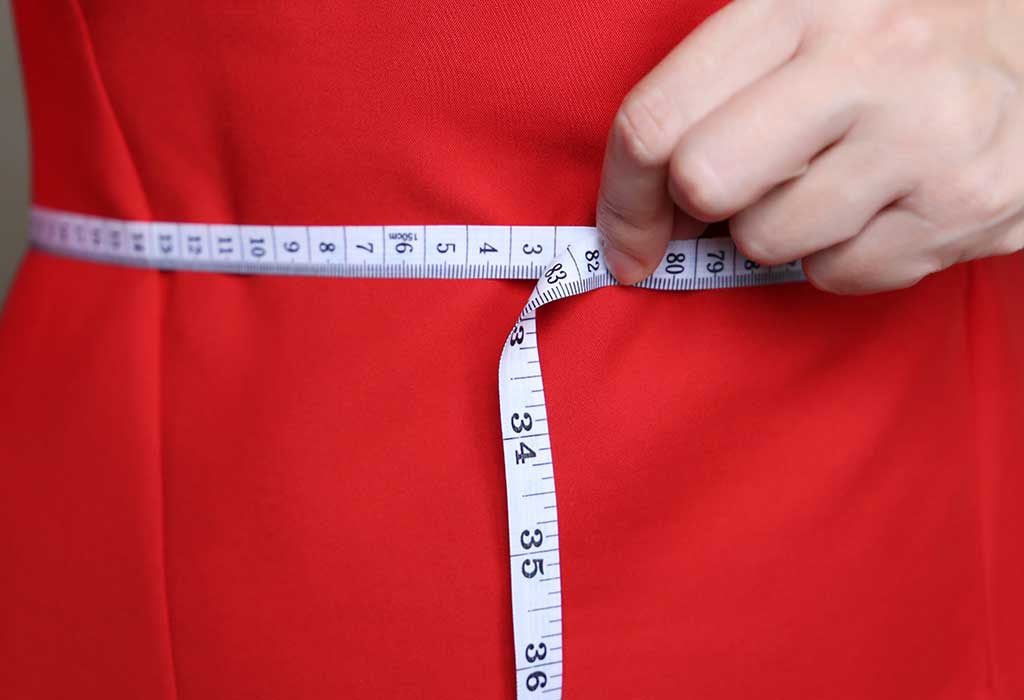 How to Use Apple Cider Vinegar for Weight Loss?

Here’s how to drink apple cider vinegar to lose weight.

Are you thinking about adding some apple cider vinegar to your diet? We know you have questions, so here are the answers below.

Yes. It does. You’ll feel more satiated after every meal with a bit of ACV in your diet. So you end up eating less, thus lowering your calorie intake. Just make sure to have a high-carb meal when you take the ACV and stick to no more than 2 diluted tablespoons. We tell you to dilute and drink up because concentrated ACV, even if it’s organic and raw, is known to erode the enamel in your teeth (plus cause irritation and digestion issues).

2.Is It Safe to Take Apple Cider Vinegar While Breastfeeding for Weight Loss?

When you’re breastfeeding, you have to keep an eye out for the foods you eat. This is because harmful bacteria and any other contents to pass on to the breast milk and lead to intestinal disorders in babies. These problems also cause dehydration, thus affecting your levels of breast milk supply. However, a tiny bit of pasteurised apple cider vinegar won’t do you or your baby any harm. Pasteurisation gets rid of the bad bacteria like E. Coli and Cryptosporidium. 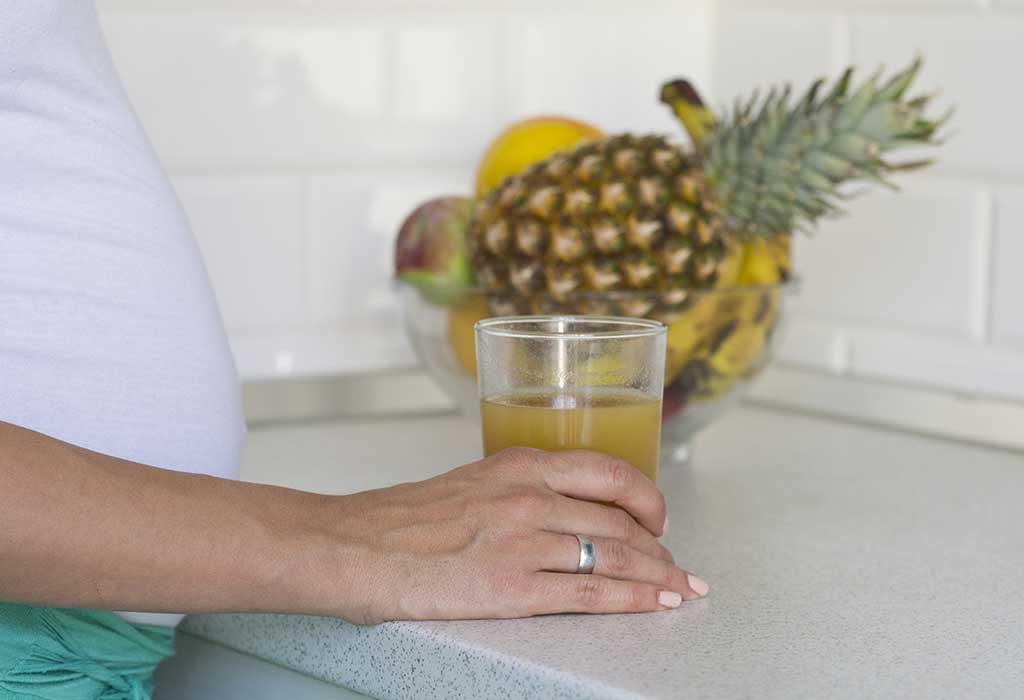 3.Is It Safe to Use Apple Cider Vinegar During Pregnancy?

During pregnancy, your immunity is in a lowered state. That’s why usually it’s not recommended to take ACV. However, if you still want to use it, make sure you dilute it and that the ACV product you get is pasteurised. Raw apple cider vinegar during pregnancy is a big no-no.

There’s no magic pill to weight loss. It starts with eating healthier, avoiding processed foods, and working out often. We understand it takes time to make lifestyle changes and cravings kick in, but apple cider vinegar will help you with that, making the transition a lot easier.

And there is never a better time to lose weight, get healthy, and feel your very best than now. Start today by adding apple cider vinegar to your diet and don’t wait for tomorrow to come. The earlier you use this, the faster you will get results. Just be sure to stick with it and don’t skimp out on your workout routines. Because those days will definitely add up and snowball into results.

Motherhood – The Beginning of Your Magical Life

11 Freshwater Fish That Will Beautify Your Home Aquarium