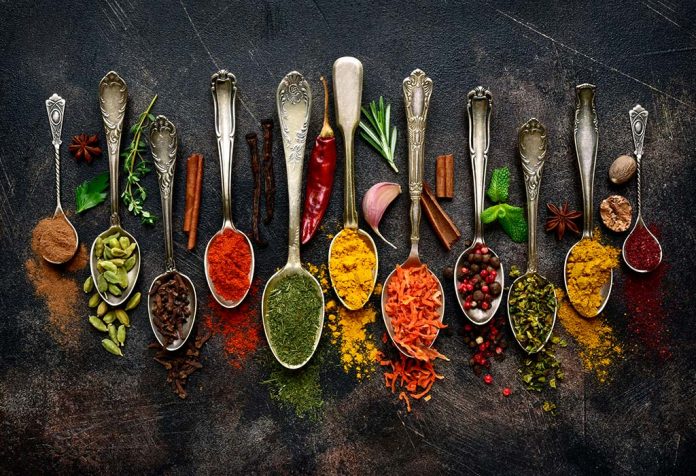 The use of certain herbs and spices in the correct proportions is what makes the Indian cuisine special. As Indians, we always like food that has a blend of different flavours, and this is only possible as we have so many spices at our disposal.

So, what exactly is a spice? A spice or condiment is an aromatic and strongly flavoured substance that originates from a plant. Spices can be used to add flavour and aroma to various dishes.

Did you know that India once used to rule the world when it came to spices? India along with many other Asian countries used to export spices to Europe. Indian spices were famous in the spice market. Many western countries came to India because of this spice trade.

There are different types of spices used in India. Some are used in their raw form and some in their dried form. Some are basic spices, and they are used commonly in all Indian dishes like cumin powder, coriander powder, turmeric. Others are complimentary spices, and these are used to add more flavours. Nutmeg, carom seeds, nigella seeds, fenugreek etc. fall under this category.

There are many such interesting facts about these Indian spices that many of you do not know. Let’s look at a few of these facts. We will also tell you about various Indian spices and their English names. 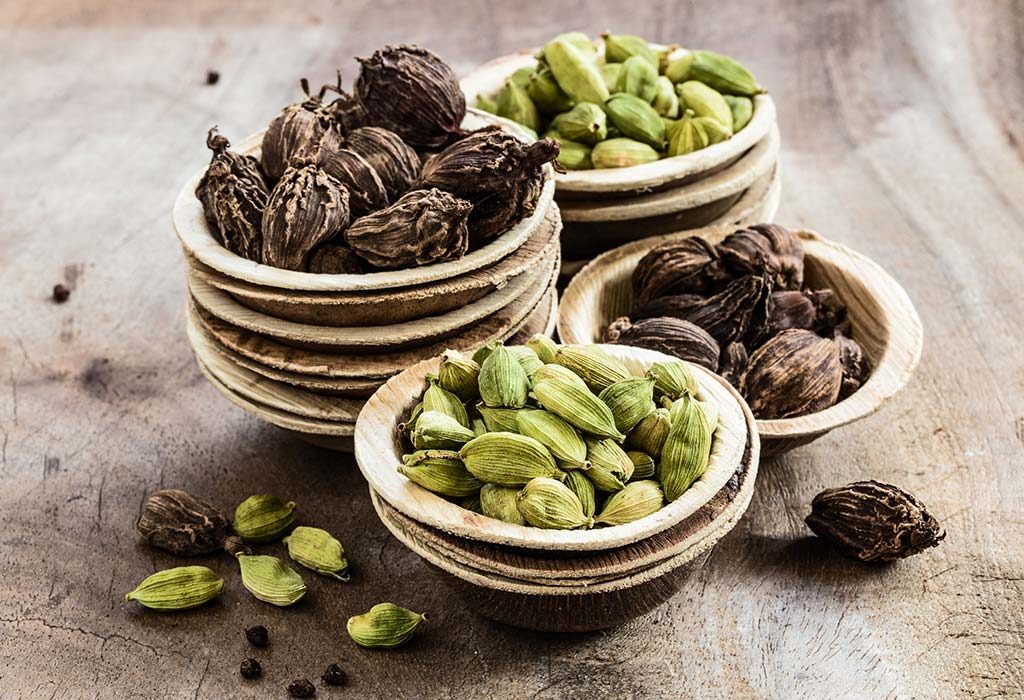 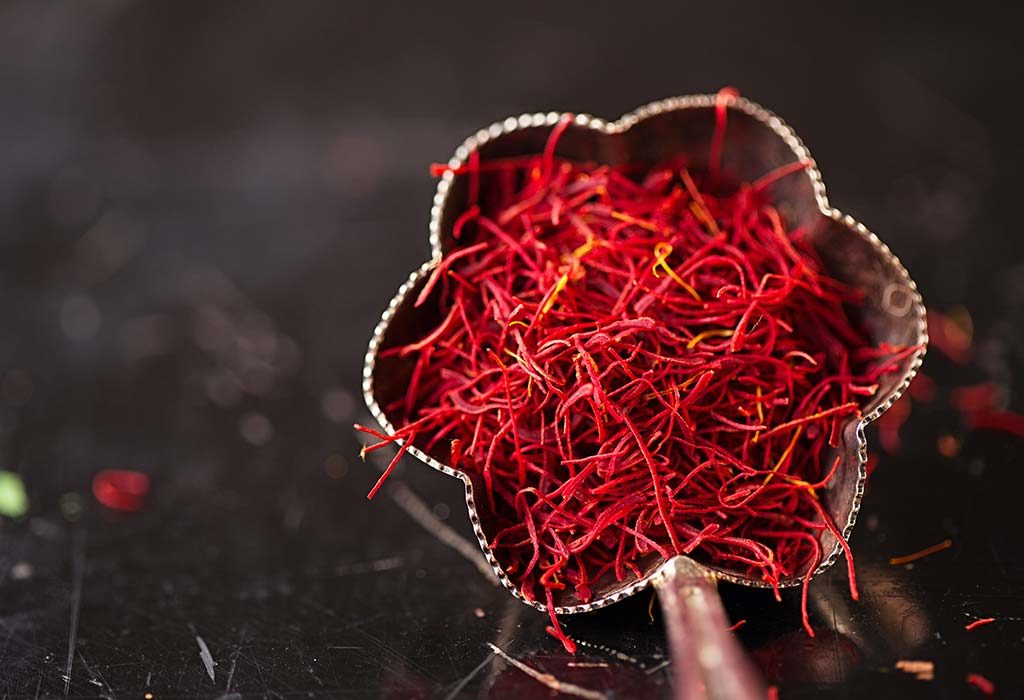 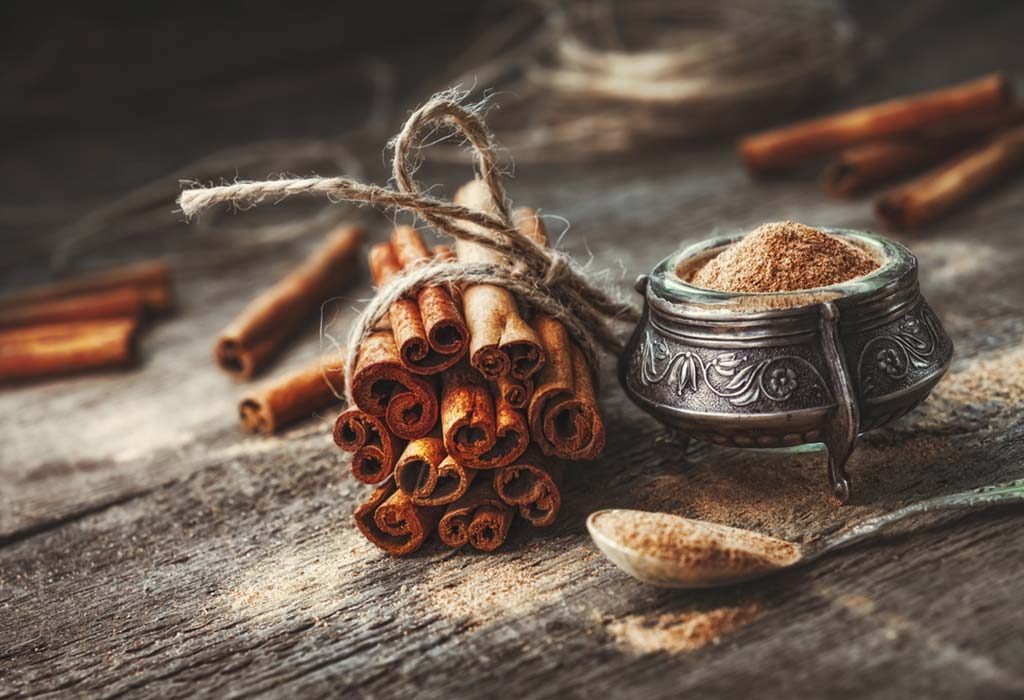 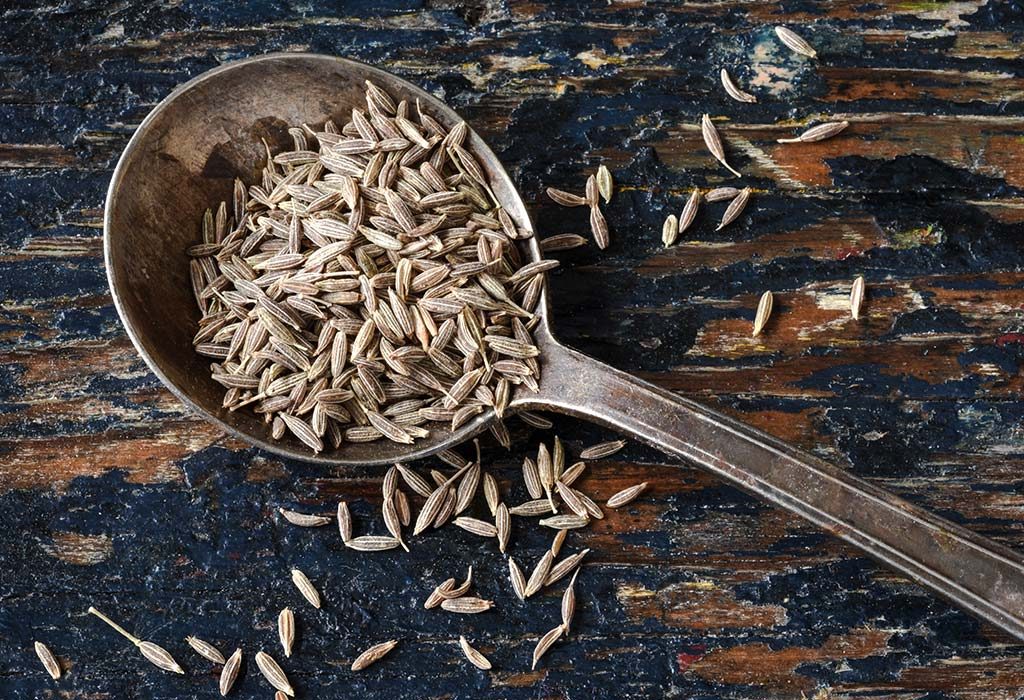 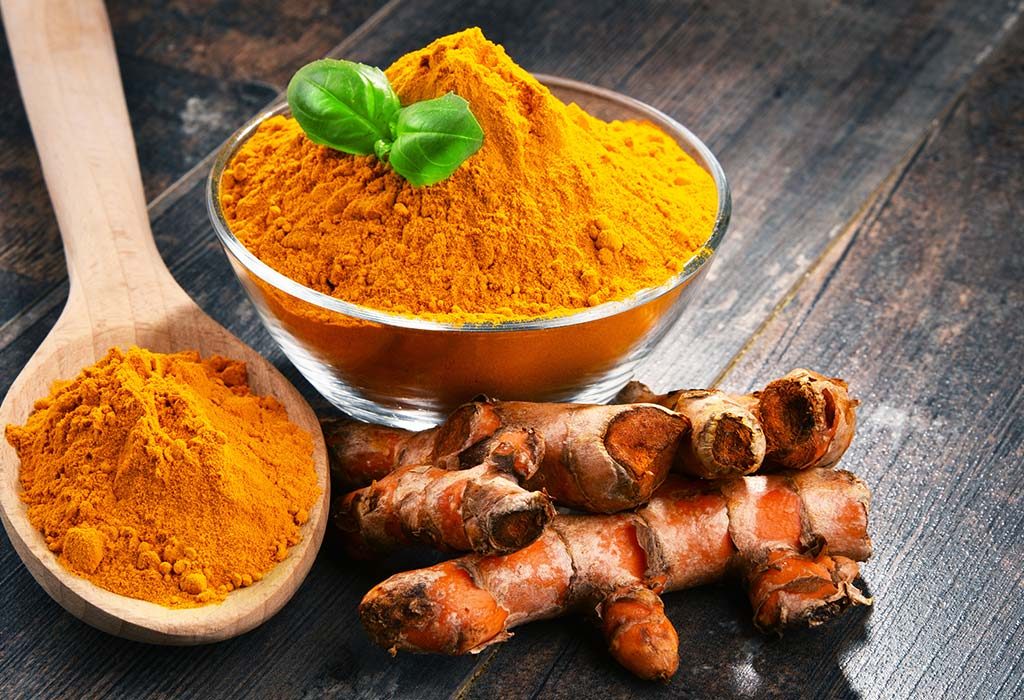 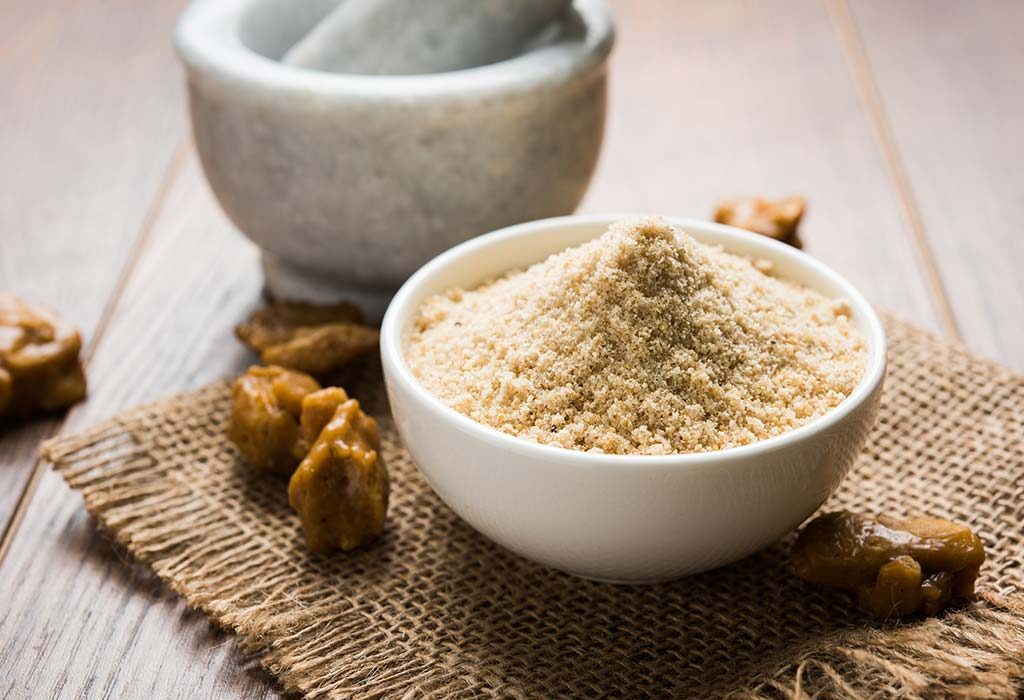 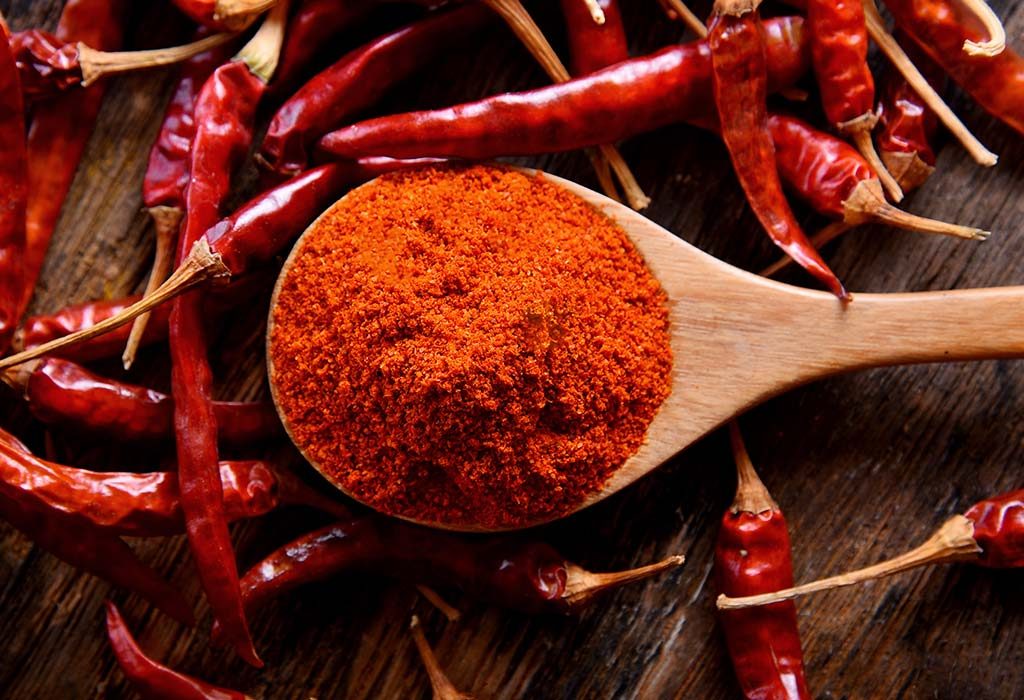 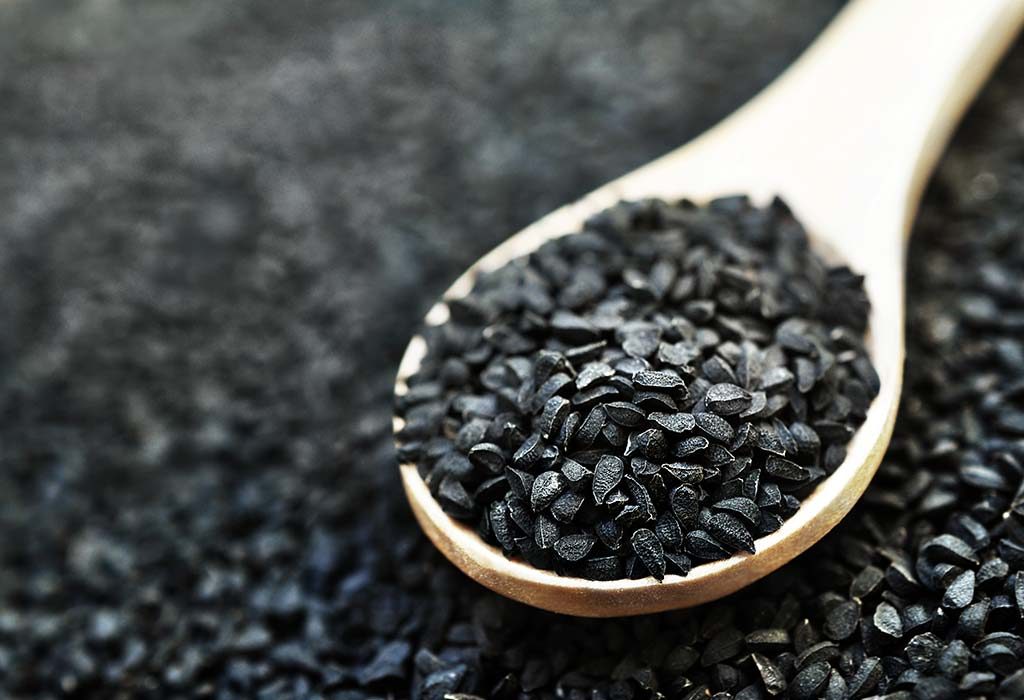 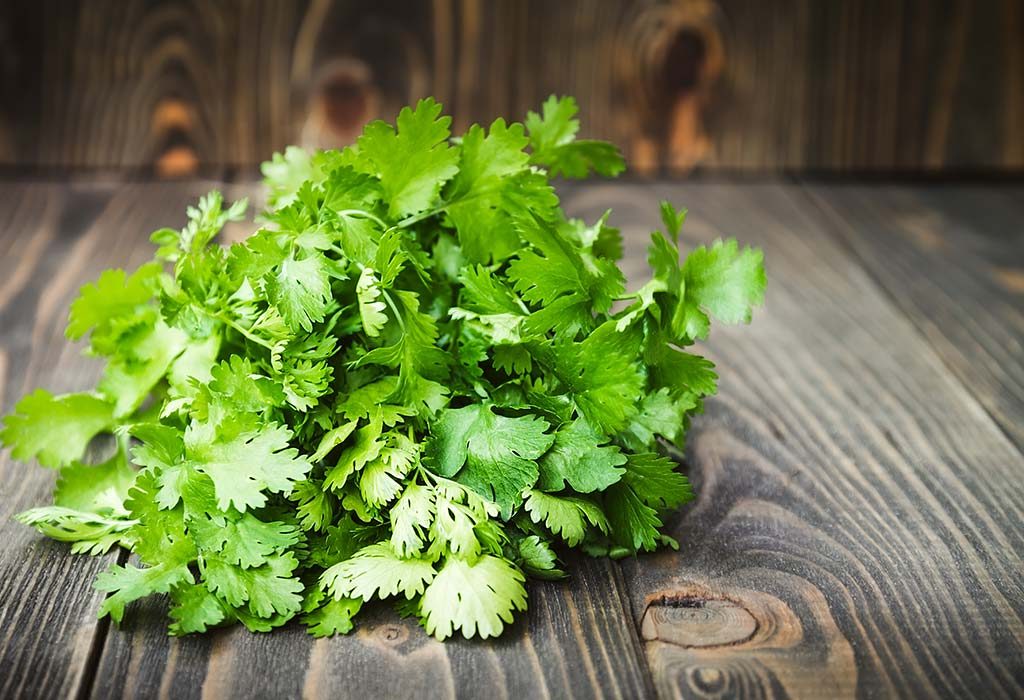 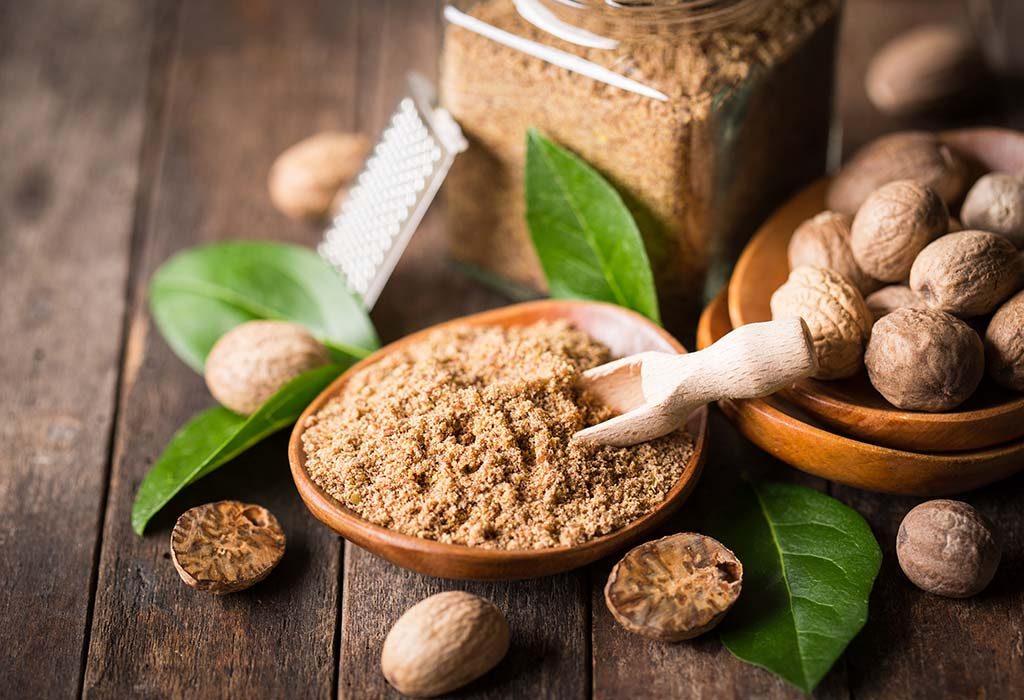 These are some really interesting facts about the various spices used in the Indian kitchen. One of the best things about most Indian spices is the fact that they are not spicy, but smoky. Here, we have talked about dried spices only. However, fresh spices are also used in Indian cuisine and those include curry leaves, ginger, and garlic. The most commonly used Indian spices are cumin, coriander, turmeric, red chilli powder, and garam masala. The ingredients of garam masala include cardamom, cinnamon, and cloves. Mustard, peppercorn, and nutmeg may also be added. All these three are dry roasted and powdered before use. They are used individually as well.

Every Indian cook has his or her way of cooking and adding these spices. The proportion of usage depends on individual taste. Indian spices are expensive but form an intrinsic part of our cuisine. Keep them in air-sealed containers to maintain their aroma and freshness.

How to Handle a Child Who Has Been Sexually Abused

How to Put a Toddler to Bed in 50 Steps