How To Play UNO – Tips, and Tricks

How To Play UNO – Tips, and Tricks 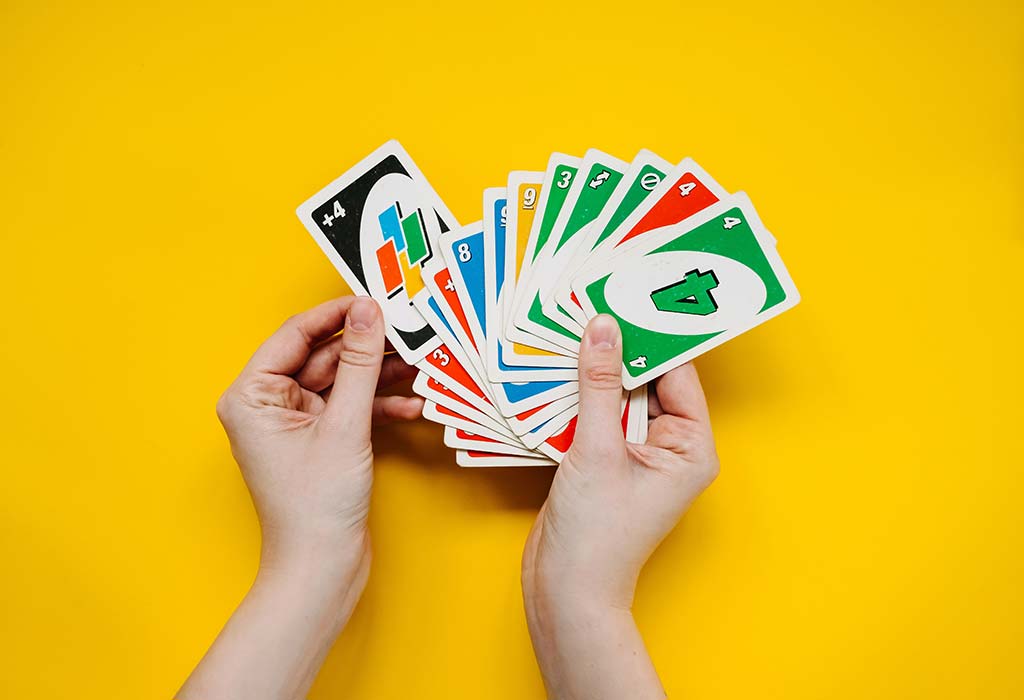 If you’re looking for a social card game, give Uno a try! Each player begins with a seven-card hand of Uno. To start, match one of your cards to the dealt card. The person who discards all of their cards first wins the round. Then, each player’s score is totaled. The game is repeated until one player reaches 500 points. Once you’ve mastered Uno, experiment with variations to spice things up.

The Goal of UNO

Before starting to play the game, you need to know how to set the game up for the players. For this purpose, keep these in mind:

To find out what to do if any of the ACTION CARDS (symbols) are turned over before the game is done, see FUNCTIONS OF ACTION CARDS. 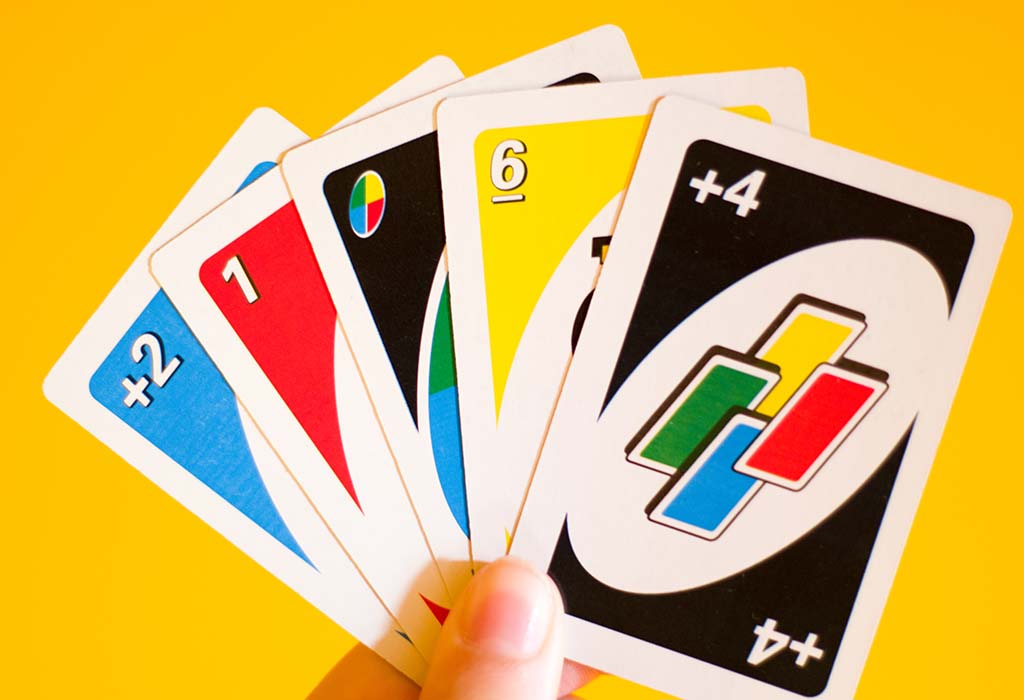 UNO is a game in which each player turns matching the face-up card at the top of the stack or playing one of the unique cards. Here are the UNO rules:

The appeal of UNO is found in the variety of unique cards that can completely alter the course of the game in an instant. Using these cards, you can add a particular element of strategy to a game that would otherwise be determined solely by chance. Some decks have a symbol on these cards, while others have no markings. The name of the particular card is also written in other decks.

The reverse card in UNO changes the direction of the game’s action, switching it from left to right or right to left. It’s a fantastic tool for preventing a player from running out of cards. The reverse is represented by a symbol consisting of two arrows pointing in opposite directions and stacked on top of each other. The Reverse card has a specific color and can only be used on face-up cards with the same color as the Reverse card.

This card compels the next player to draw four cards and skip their turn as if it were the Skip card, forcing them to draw four cards and skip their turn. The Wild Draw 4 card, in contrast to the Wild card, cannot be played if the player already has a card with the same color and/or number as the face-up card in their hand. This card has the appearance of a Wild card, but it has the sign ” 4″ on it.  NOTE: If you believe a Wild Draw 4 card was improperly played on you (the player possesses a matching card), you may challenge that player. The challenged player must demonstrate their hand to you (the challenger). If you are found guilty, the challenged player must draw the four cards in your place. If the challenged player, on the other hand, is innocent, you must draw the four cards PLUS an additional two cards (6 total)

The following person’s turn is forfeited as a result of this card. The game continues to the next player as if they had completed their turn earlier. In two-player games, this card allows you to quickly take another turn after you have completed your current round. In most cases, a circle with a line drawn through it is used to represent Skip. The Skip card has a specific color and can only be used on face-up cards of that particular hue.

How to Score and Win UNO

For every card that remains in an opponent’s hand after the first player gets rid of their cards in a round, that player receives points. The points are awarded as follows:

By the official rules, a match is declared won when the first player achieves 500 points. The individual who has the lowest amount of points at any given time is declared the winner. Based on house rules, the referee can change the number of points required to end a match from 500 to any other number.

All of the cards are added together at the end of each game, and the score for that game is written down and totaled to see if any players have reached the 500-point level.

The elimination of the player(s) whose point total exceeds 500 is a typical house rule for scoring and selecting the ultimate winner. However, the game continues until all one player has been eliminated in this manner.

A player must shout “UNO” before playing their second-to-last card. A player must draw four cards from the draw pile if they only have one card in their hand, and another player announces “UNO” before the following player’s turn begins.

If the next player begins their turn and no one declares “UNO,” the game will proceed as if the original player had spoken “UNO,” according to the UNO attack rules. They are not obligated to draw any new cards due to their failure to announce “UNO.” When a player matches a face-up card with a card from their deck, plays a wild card, or chooses a card from the draw pile, they are regarded to have done their turn in the game. Players are not permitted to call “UNO” once they have begun drawing from the draw pile.

The game is not won by just calling it “UNO.” The player is still required to play their final card. If they cannot play the last card, they must draw cards from the draw pile until they can do so again. Having numerous UNOs before the game is over is a distinct possibility. The following player must still draw those cards before the game finishes if the winner is a Draw 2 or Wild Draw 4 card. These cards are utilized in the scoring process.

That’s all there is to it! Thank you for reading. You now have a fantastic game to enjoy with your friends or family members. Playing UNO can also be used as an excuse to get together with friends. So, now that you know the official rules get set to play the game with your family or friends and guide them according to the official method of playing the game.

Previous article « How to Wash Jeans at Home Without Losing Color?
Next article Interesting Facts About Opossums for Kids »