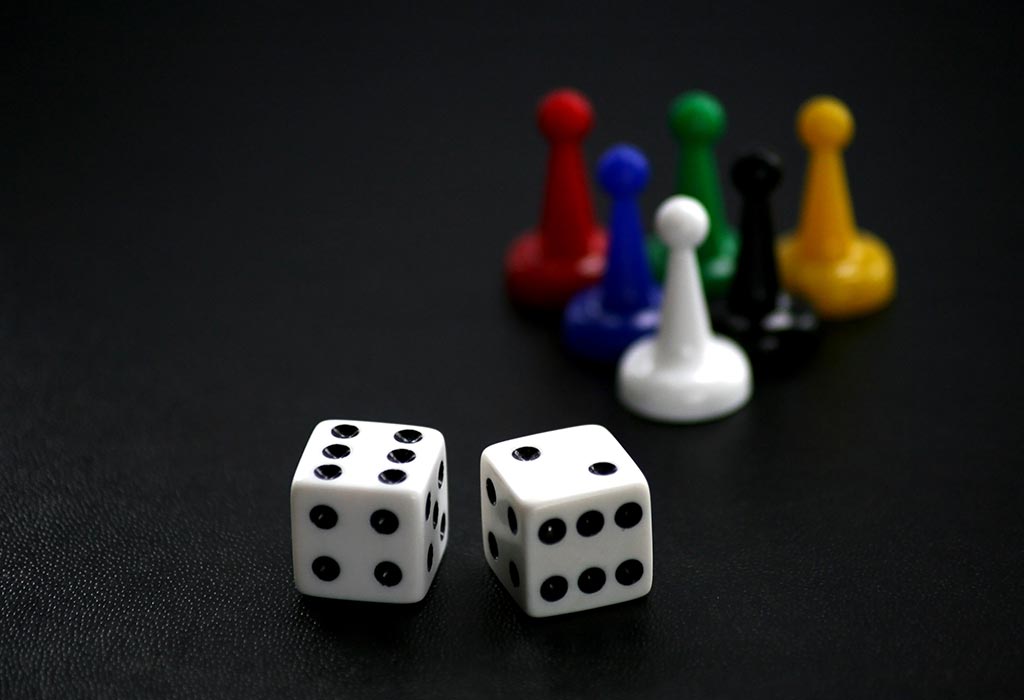 In any situation where you’re bored or having a bad day, a game of Pictionary is a great way to pass the time. Pictionary has been a popular party game since it was first introduced in 1985, and its popularity has continued to grow.

With only a single piece of paper, you can play Pictionary in a variety of ways. With the option to include additional words, images, and creatures to the boards, you can create a board that is both unique and entertaining. To progress in a board game, team members must draw pictures for one another and learn to understand one another’s drawings, which contrasts to other types of board games. Drawn in groups, each participant is responsible for tracking how long they spend on each drawing.

Purchase a Pictionary kit, which includes everything necessary to start playing the game with your family right away if you want to play with them. Even if you’re playing it by yourself, Pictionary is the most entertaining game available.

There are many ways of playing Pictionary and winning the game. We’ll show you how to create your Pictionary terms in this section.

The Objective of the Game – Pictionary

Having a good time with friends while playing a game of Pictionary is an excellent way to while away the time. This game is not only a fantastic icebreaker, but it is also a fun and exciting way to inject some excitement and pleasure into your friends’ get-together as a result of your participation.

It is not necessary to have any special equipment to play Pictionary. All that is required for this simple setup of game Pictionary is a notepad and a pen. As well as the board game Pictionary comes with a playing board, an electronic timer, two dice, and cards with words printed on them.

While playing Pictionary, the goal is to figure out what the person drawing the words is thinking while drawing words from a deck of decks of playing cards. You must draw a line between the starting point and the ending point to complete the game. There are two ways to determine who will win: first, arriving first at the Finish Square and correctly predicting the outcome of a final drawing.

After making a correct guess, you will be allowed to move forward along the game board, with the person who reaches the finish line first being declared the winner.

How Do You Play Pictionary

It’s similar to a word game, except that Pictionary answers are drawn rather than spoken. The drawer creates pictures to elicit guesses from the other members of their team. Whenever a team correctly predicts an outcome, their pawn on the board is moved forward by a predetermined amount. Teams are declared winners if they are the first to arrive and correctly answer all final clues.

To begin, give each player.

Everyone should be ready to act at this time. 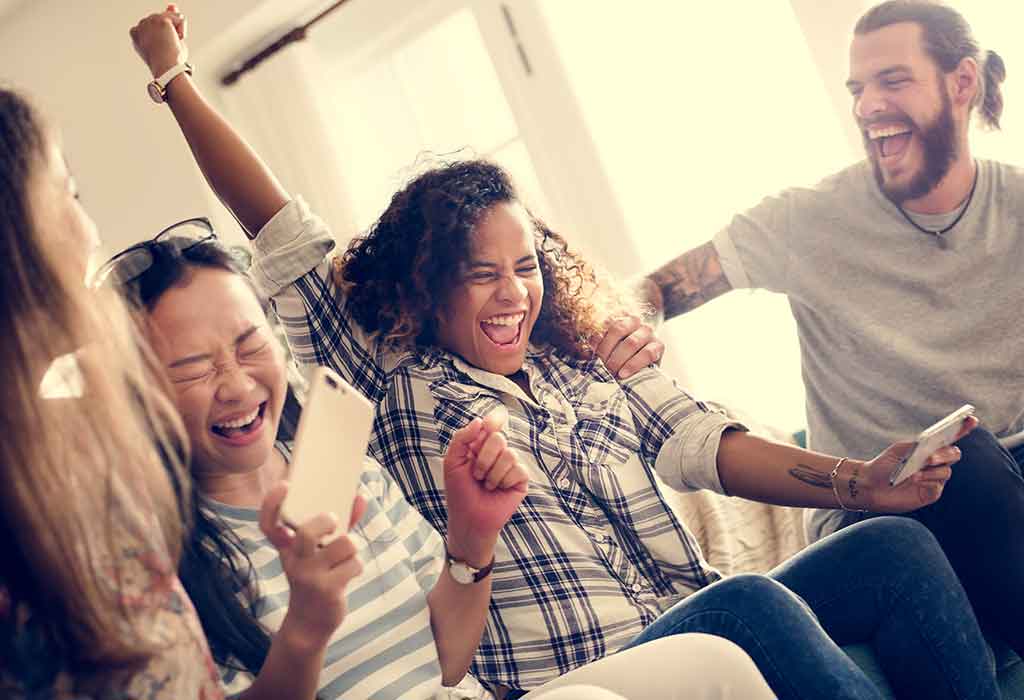 As with any game, some players attempt to outwit their opponents by employing seemingly harmless cheats that are not immediately noticeable. It’s important to remember that only sketches or doodles are permitted! The use of any images or words and any noises or actions is strictly prohibited under any circumstances. Listed below are some considerations to keep in mind when planning a celebration.

To gain an advantage in any game, many players will resort to unethical strategies to gain an edge. To be eligible for this contest, you must only draw or doodle to participate. Use of visual aids, such as figures, words, sounds, or actions, in your presentation is strictly prohibited. Prevent yourself from falling into these traps!

There will always be friendly cheats available, no matter how difficult the game becomes! Alternatively, a team may use dashes to indicate the number of letters in a word, similar to how the hangman game shows the number of letters in a word to get around some restrictions. It would help if you placed a dash between each letter of the word ‘mailman.’ One of the participants is asked to draw a stick figure to make the game more manageable.

While the patterns may be acceptable, the dashes, on the other hand, are not. Keep your cool when it comes to imposing harsh penalties or fines on cheaters, such as compelling them to draw with their non-dominant hand for around if they have a pattern of cheating on their hands (ambidextrous individuals should be flogged instead).

It is important to remember that words, figures, gestures, and other verbal or nonverbal cues are not permitted in the classroom! Your responsibility in this game is to create visual representations of words or phrases and guess what they are. So, keep these Pictionary gameplay guidelines in mind when deciding whether or not to play several rounds of this incredible game with your friends!