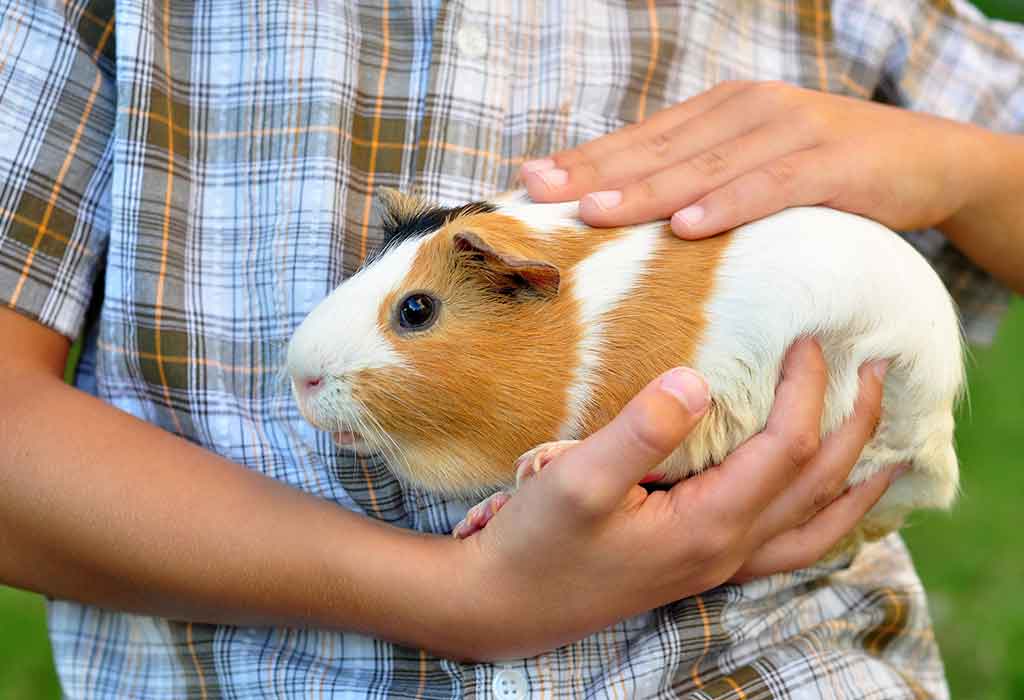 While adopting a pet, we usually have a dog in mind. It is the most common pet to have. There are about 13 species of guinea pigs out there, and their unique personality differentiates them. Let’s help brush up your knowledge about the different guinea pig breeds you can choose from to adopt.

Cute Guinea Pig Breeds You Can Keep As a Pet 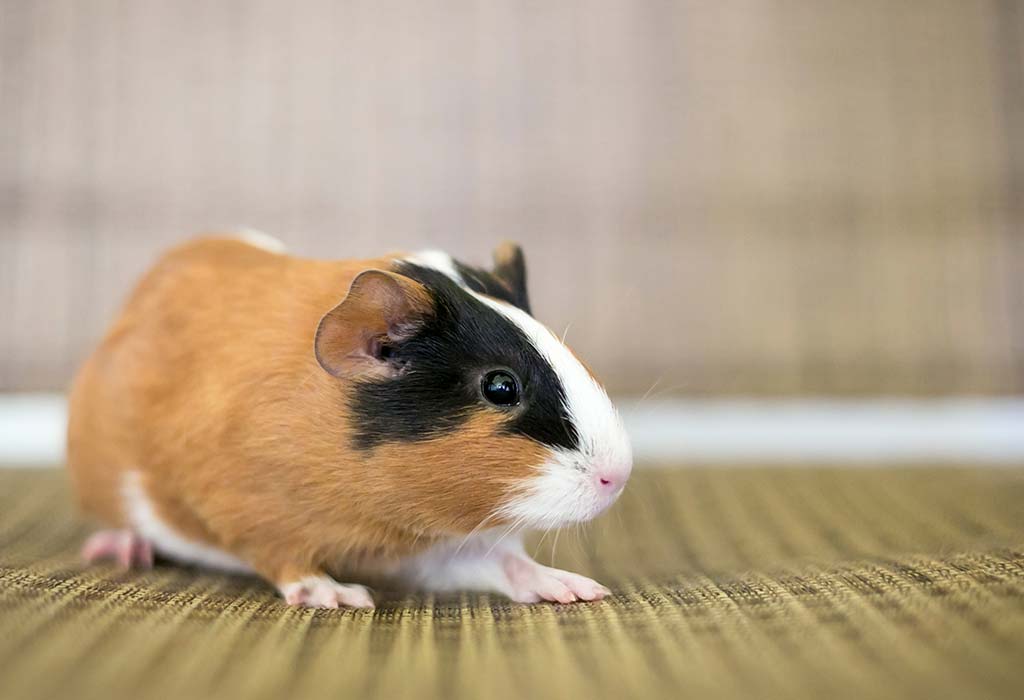 They are the most common guinea pig breed that most people opt for. The American Guinea Pig is believed to be very adaptable, with a lively and sweet nature. This breed is usually adopted as they gel well with kids. Taking care of them is also very convenient – they have short hair that can be groomed easily compared to the longer hair of other guinea pig breeds. 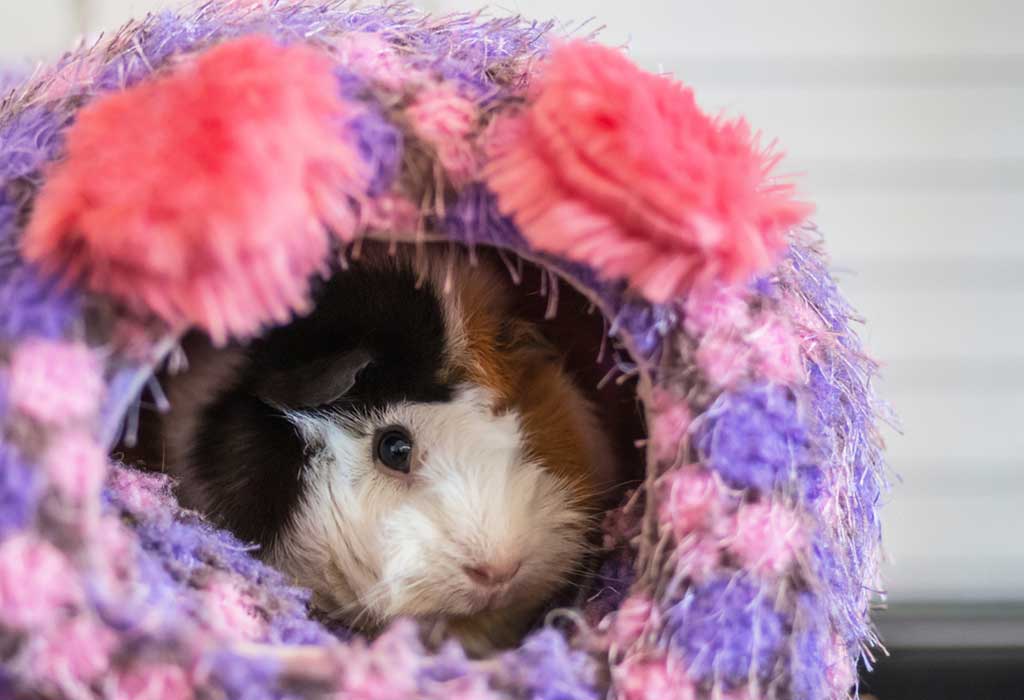 Just like the previous breed, the Abyssinian Guinea Pig is said to be extremely lovable. They have a short lifespan of 8 years, but their affectionate demeanor makes it quite easy to train them into behaving in a certain acceptable manner. They have certain recognizable characteristics, such as the eight symmetrical swirls that you can spot on them, which gives them quite a distinct hairdo. 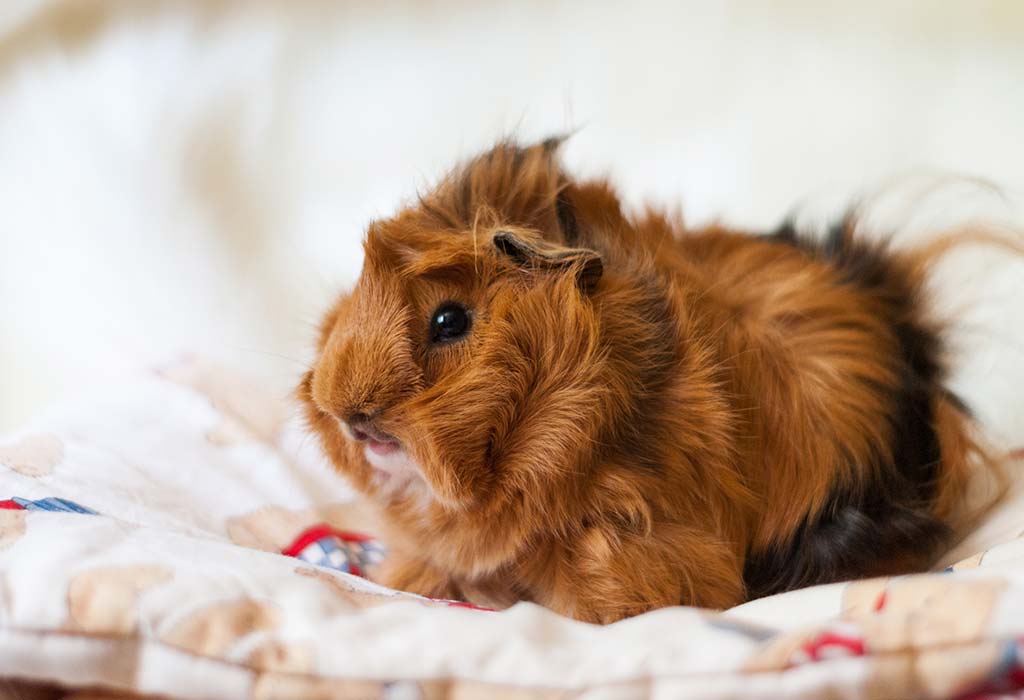 One can easily say that the Peruvian Guinea Pig is one of the most envious guinea pig brands that there is. Their 2- feet long, smooth and thick fur gives them a gorgeous look. Even though the grooming of such thick fur takes some time and dedication, it is worth it. The long hair extends up to their forehead, giving them a cute fringed look. They are mostly curious and alert. 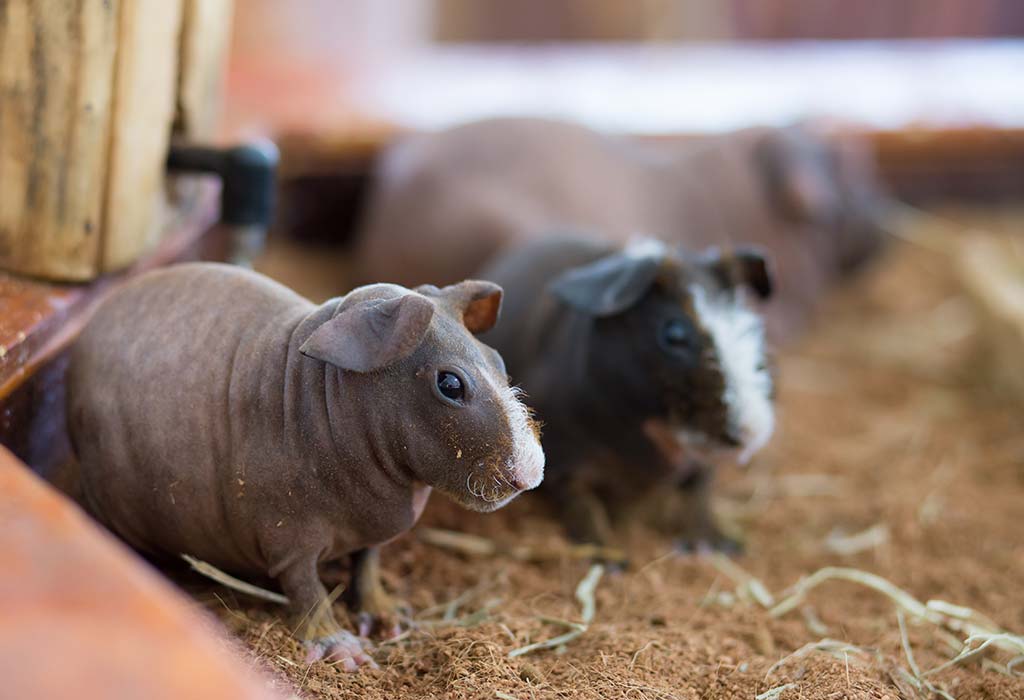 There have been a lot of debates surrounding hairless guinea pigs, but they are very much a thing. There are two types of this brand – one is The Skinny Pig, and the other one is the Baldwin guinea pig. Due to the absence of the layer of hair, they need more protection from harsh sunlight or extremely cold temperatures. They also tend to eat more. 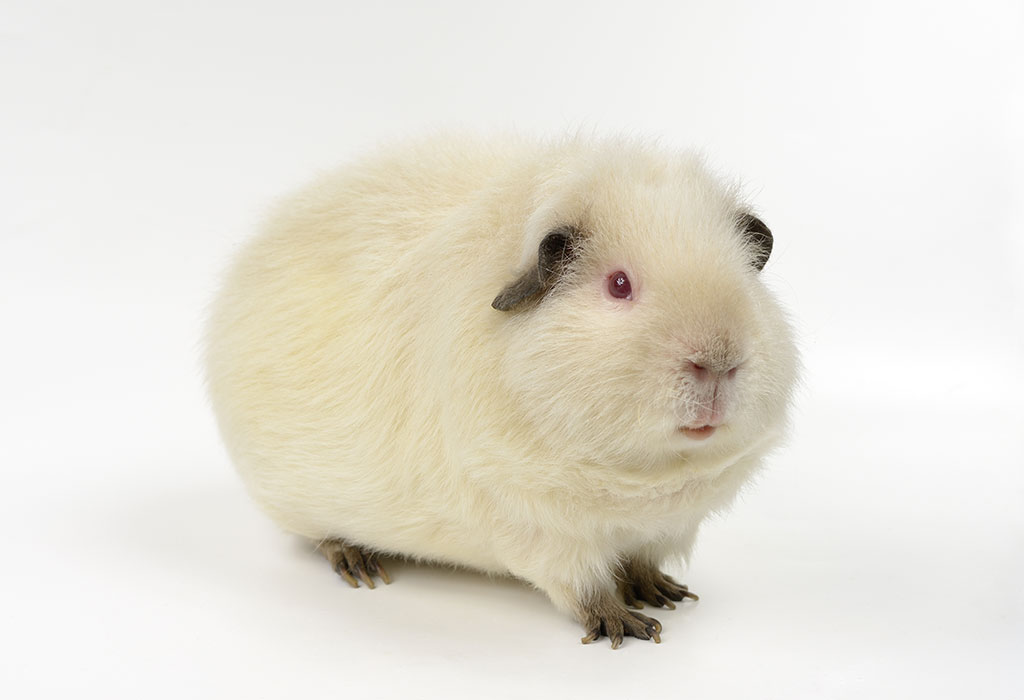 They are also known as the albino breed. A Himalayan Guinea Pig has a beautiful white layer of fur with a smattering of brown and black shades, usually spotted on its feet, nose, and ears.  There are some unique instances when their distinct spots disappear – such as in harsh and hot climates or when they are put through some shock. Their life span is 7 years, and they are most comfortable staying indoors. 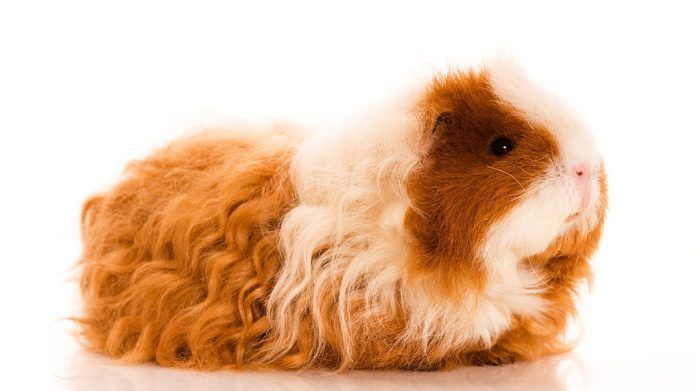 A Texel Guinea pig is declared to be a mixed breed. They have characteristics that show the mix of a Silkie Breed with that of a Rex Breed. Taking care of their furry body can get a little complicated at times as they end up getting tangled. Not only do they qualify as excellent pets, but they are often the winners at various pet shows too! 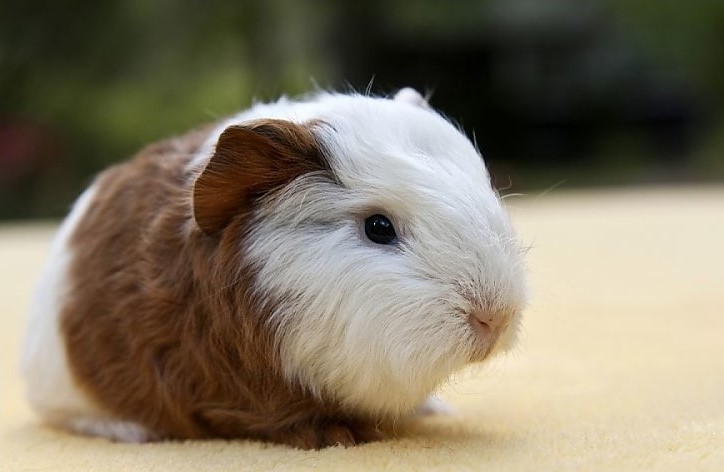 This is said to be an extremely rare breed.  A Swiss Teddy Guinea Pig comes with some rather special features. Their body fur is extremely thick and coarse. The ends are a little curly, which makes it stand up. They are considerably longer in size compared to their contemporary short-haired guinea pigs. 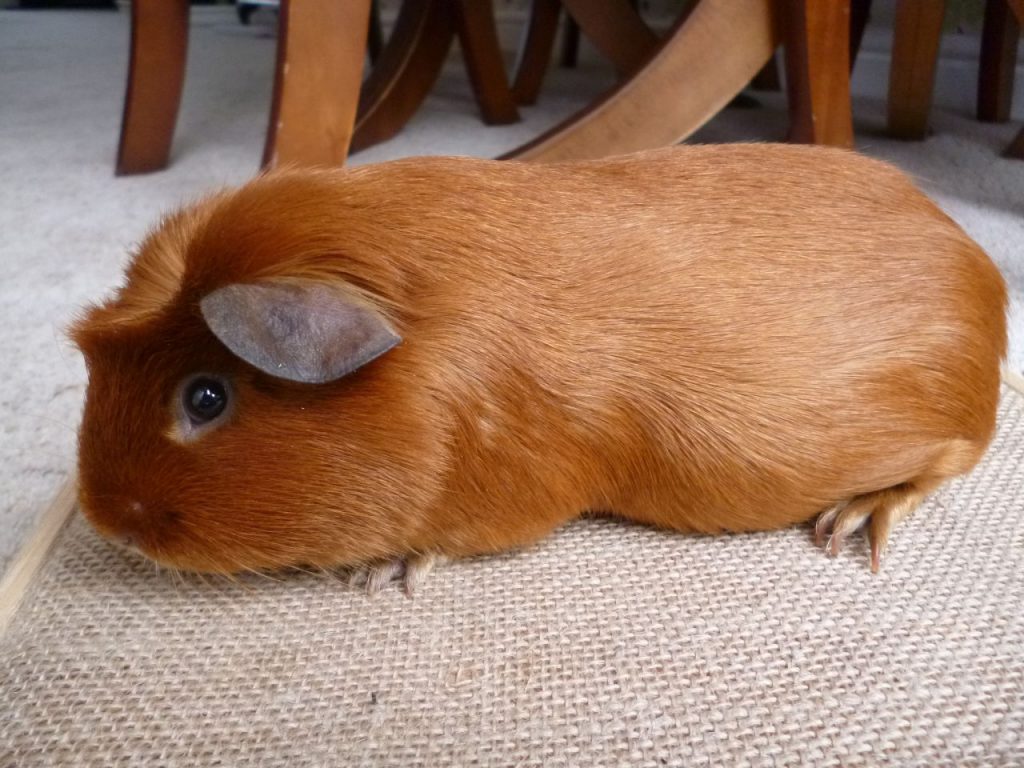 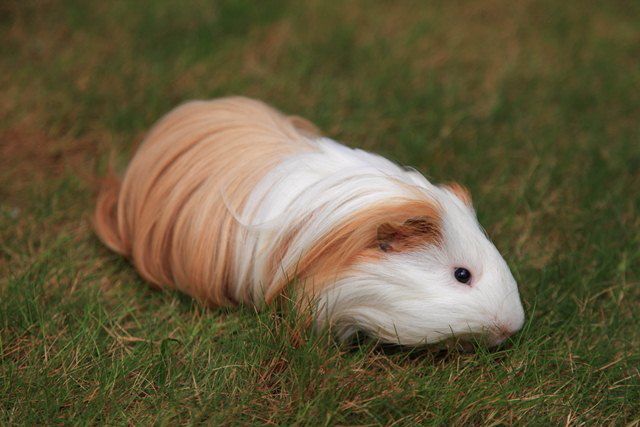 The name given to this breed is because of its silky coating of fur. They have another name which is Sheltie. Like the Peruvian breed, this breed does not have the soft coating of its fur that divides naturally towards the back. It rather has hair growing backward from its head. They are quite high maintenance and require utmost care. 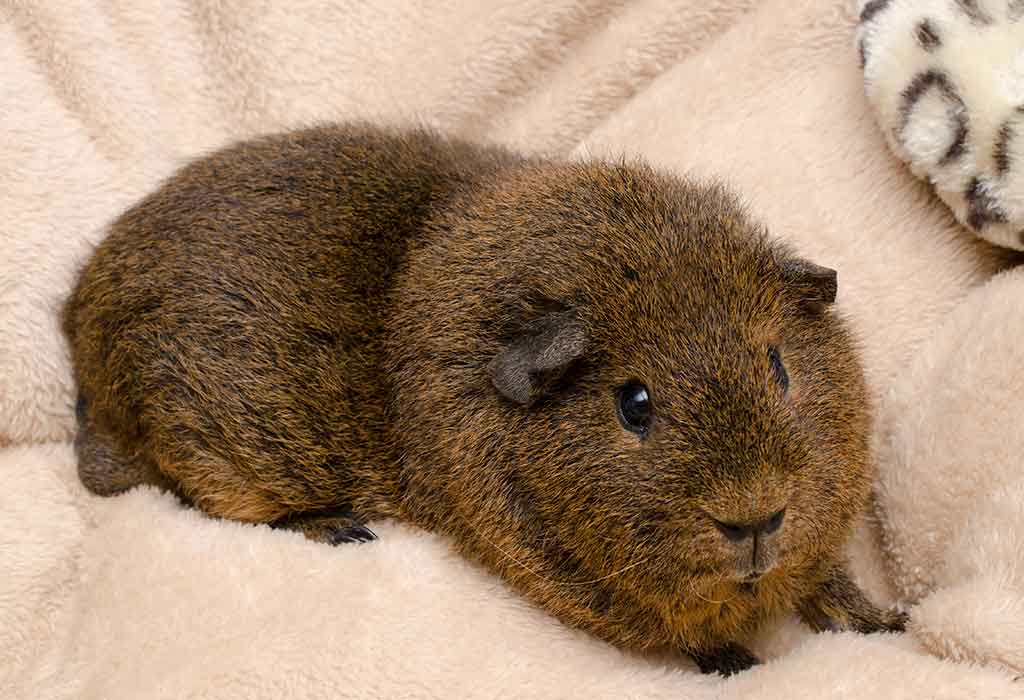 This breed looks extremely cute with its wool-like dense coating of fur. Their distinct feature is their ears which look droopy and hence makes them resemble hedgehogs. This kid loves being adored and petted. They enjoy it when someone holds them and cares for them. 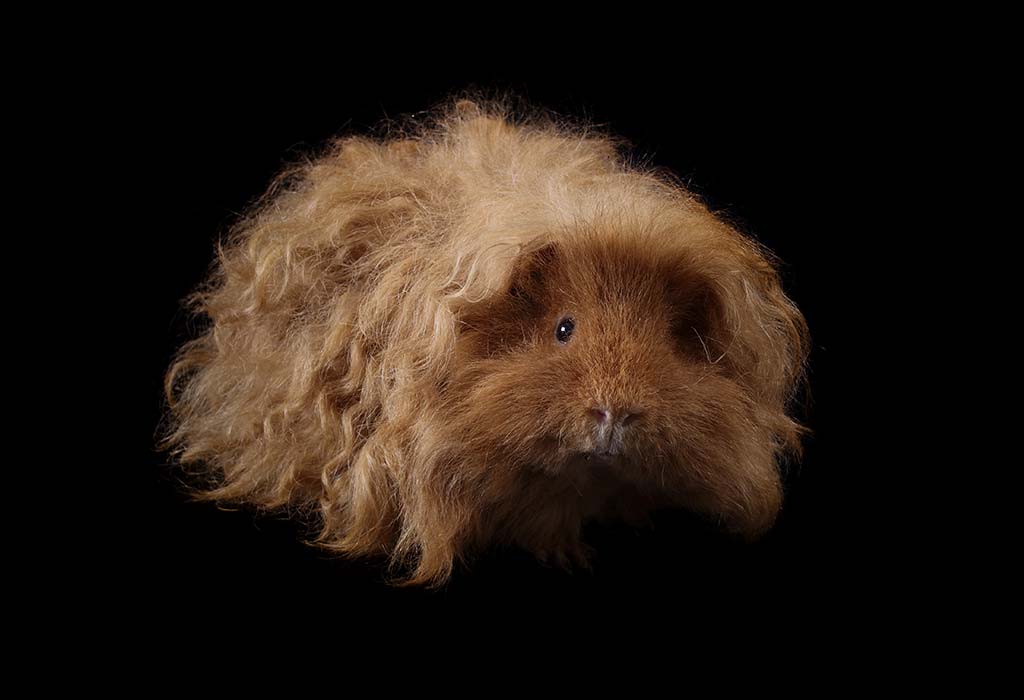 Its long curls like fur need a lot of dedication to be taken care of. They are lovingly also called “The Lunk.” Not only are their curls long, but they are extremely dense and rough too, which makes it difficult to take care of them in harsh weather with its too sunny. Their life span is 8 years, and they are an inquisitive breed. They love being held and played with, so it’s easy to gel with them. 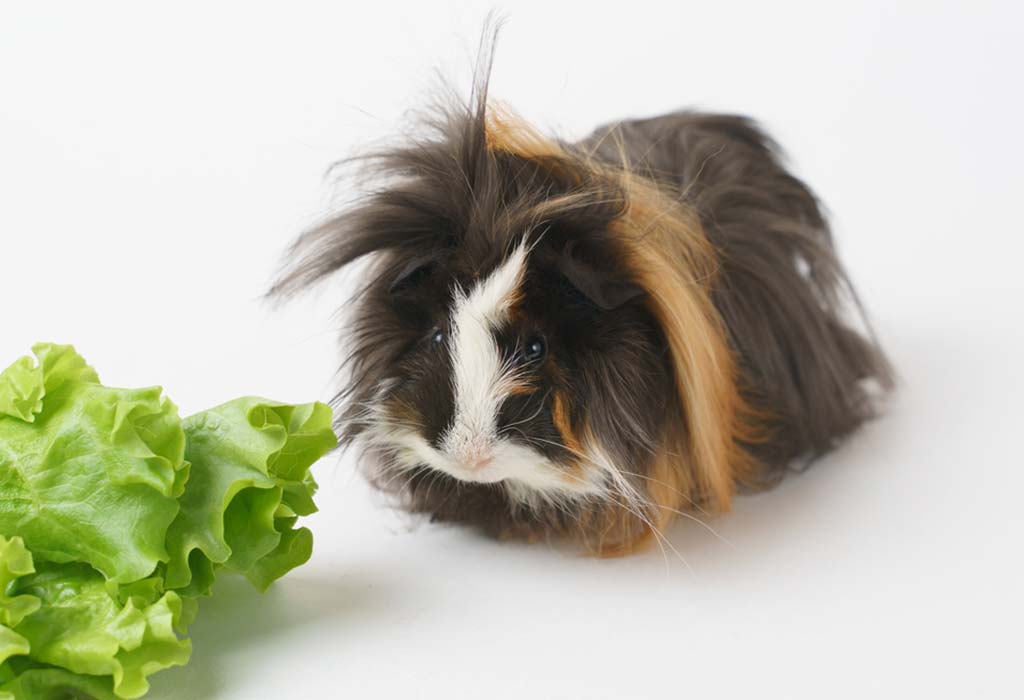 Their luxurious curly swirl-like hair gave them the title Rosettes. Their curls are too unruly, and they often stick out in different directions. It might look adorable, but it requires a lot of maintenance. However, their sweet nature makes it easier for you to take care of them as they won’t cause a ruckus when you try to brush their hair. 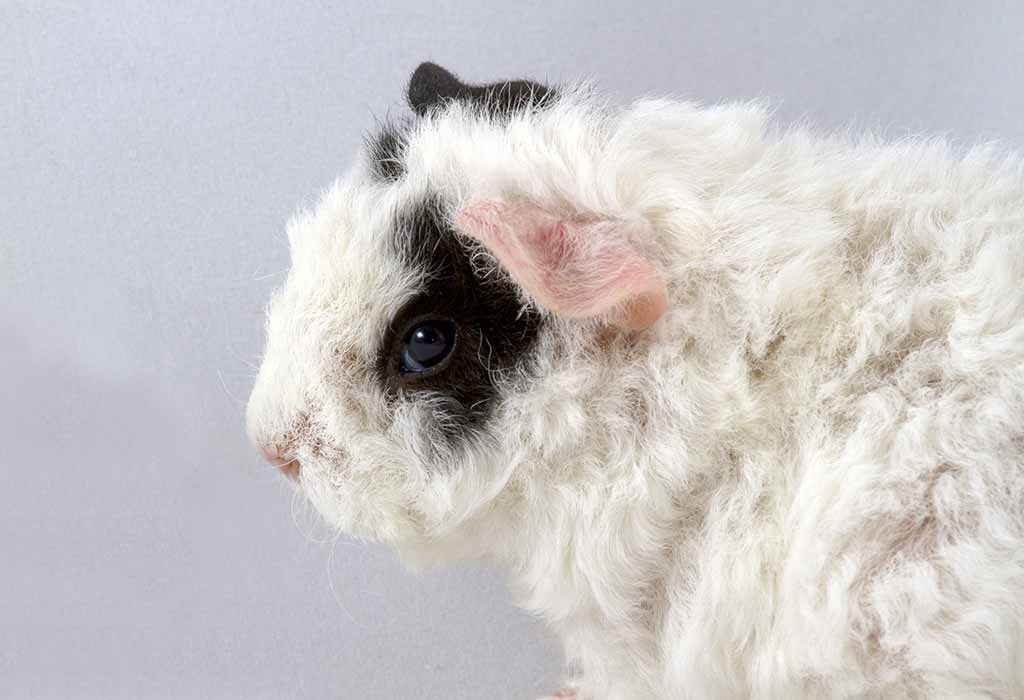 This breed loves exploring, so you should probably put them in a case in the house where you can have a look around. Maybe sometimes even let them lose but always keep them in check. It is really popular among pet lovers because of its amiable nature.

This breed is quite rare but can be a fan favorite because of its loving nature. They, too, have dense hair which grows forwards, right over their head. They need to be bathed at least once a month. You are sure to have a lovely time with them because of their cozy nature. 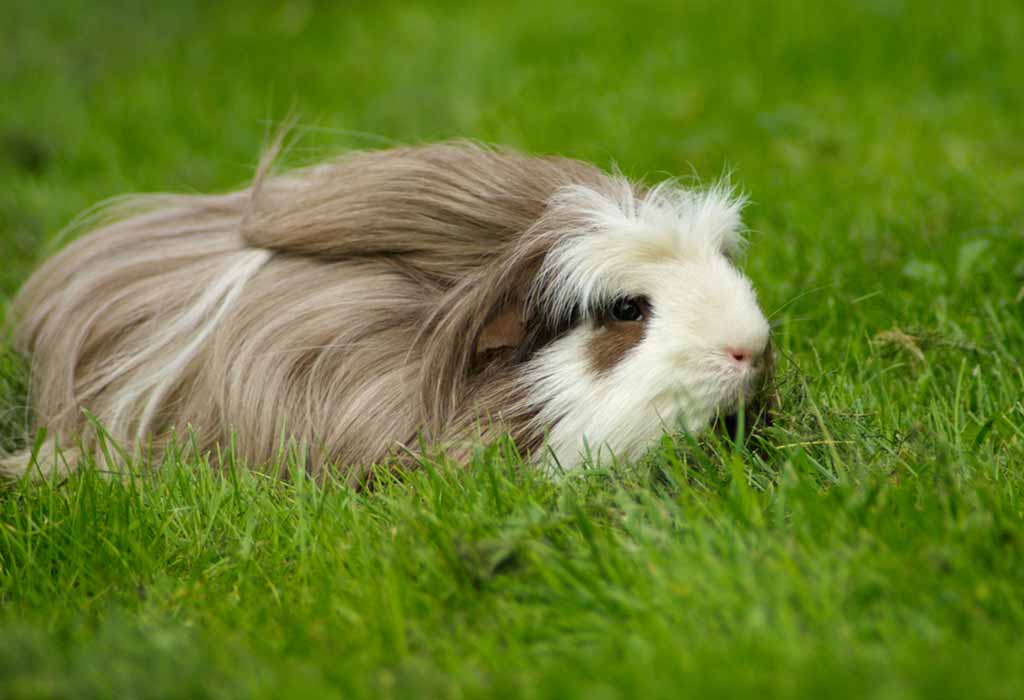 The name is suggestive of the fact that you will notice only one coronet or single rosette right in the center of their head. They require sufficient and careful grooming because of their long hair. They are lively and playful, and they need a lot of attention.

Choose a guinea pig brand that you feel will be convenient for you. Regardless of your choice, always take out the time to be caring and loving towards them. They make for excellent pets and are most lively, making it easy for you to bond with them. They don’t demand too much but require your attention nevertheless, just like any other pet.